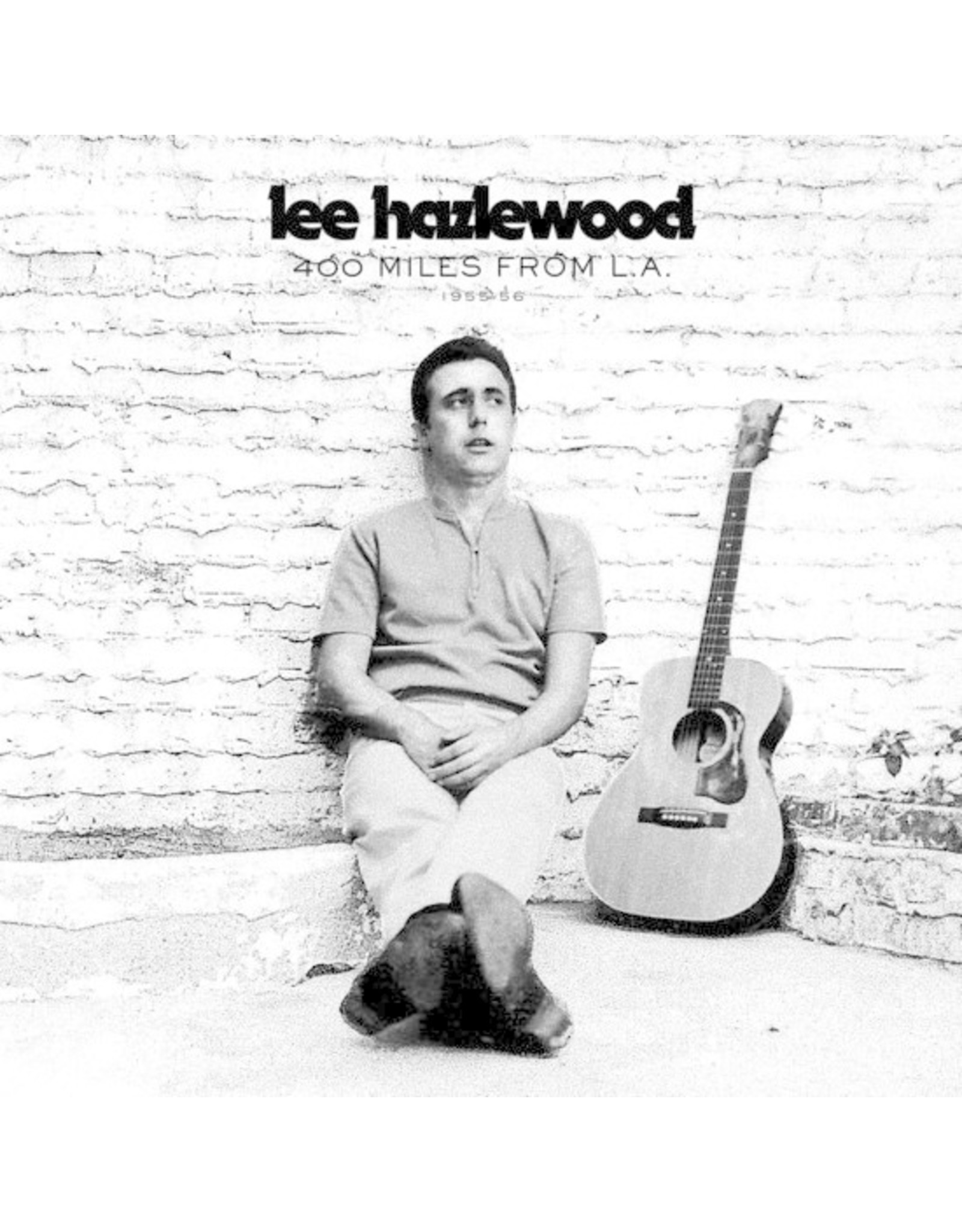 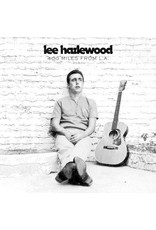 Phoenix, Arizona 1955…a twenty-five year old disc jockey and fledgling songwriter, Lee Hazlewood, is trying to break into the music industry. He takes Greyhound bus trips to Los Angeles to pitch songs, only to be rejected each time. Undeterred, Lee starts a record label called Viv Records. Running the label out of his house, Lee finds the artists, writes the songs, produces the sessions, arranges the pressings of the records and handles distribution. Recently discovered tapes in the Viv Records archive yielded an unbelievable find, the earliest known recordings of Hazlewood singing his songs…Lee’s first demo! The mysterious and bountiful tapes featured Lee singing early unheard compositions and a complete first draft of his Trouble Is A Lonesome Town song cycle that would become his first official solo album in 1963. Light in the Attic Records is proud to continue it’s Lee Hazlewood archival series with 400 Miles From L.A. 1955-56, a collection of previously unknown intimate recordings, never intended for release. Lee sings, plays guitar and even presses the record button on the tape machine. These are rural sketches and small town dreams, captured in an innocent time before the path ahead was clear. These songs rewrite Lee’s recorded history, adding a new first chapter to his saga. For Hazlewood addicts, hearing these early tracks and the embryonic version of Trouble Is A Lonesome Town is akin to finding an early draft of the Old Testament. “That’s beauty of Lee’s songwriting. It lives on. People will hear it for the first time, even though it’s fifty years old or whatever, if it’s good enough and strong enough, they’ll accept and like it as much as if it was just created. That’s the wonderful legacy that Lee has. It’s wonderful to look back and make all this early work available. To put “Boots” and all those other LHI songs into perspective. That it all started somewhere and this is where.” – Arizona Music Historian and record producer, John Dixon. 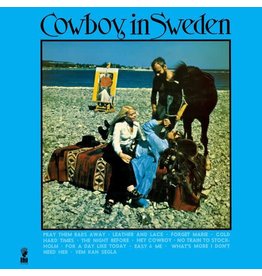