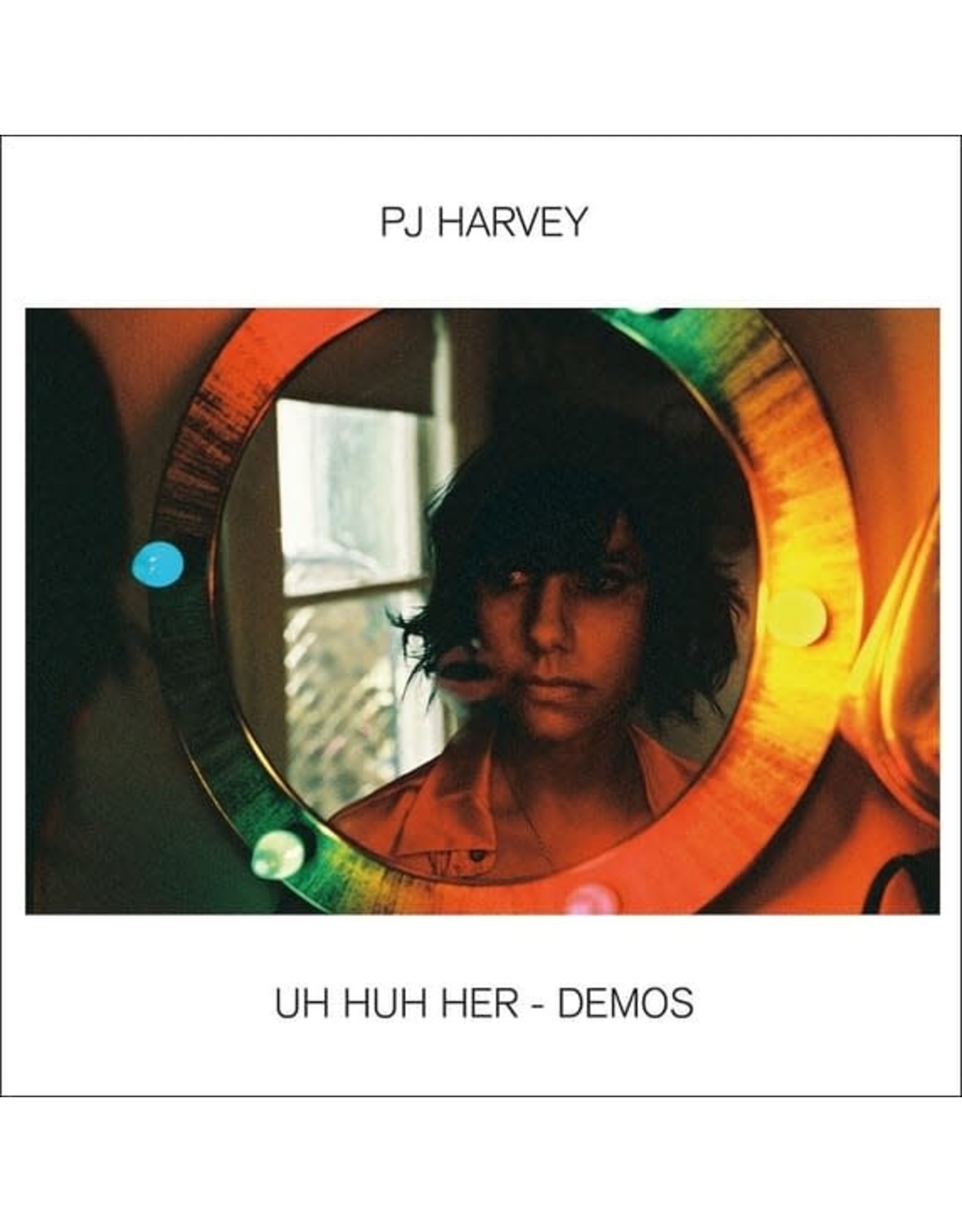 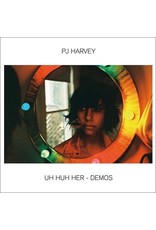 In an attempt to "get back to the earthy, rootsy, more dirty side of things," following the more polished production of 2000's love letter to NYC, Stories from the City, Stories from the Sea, PJ Harvey created 2004's Uh Huh Her which does just that and marks a return to the raw, stripped-down sound she forged on her first two albums Dry (1992) and Rid Of Me (1993). Producing and playing everything on the LP herself (save drums and percussion which were provided by longtime collaborator Rob Ellis), Uh Huh Her is a vital 13-song set of scouring, urgent rock tunes that earned Harvey Grammy Award and Brit Award nominations once again.

Accompanying a 2021 reissue of the original album is this collection of the artist's previously unreleased demos for the record including demos of the singles "The Letter" and "Shame." Mastering by Jason Mitchell at Loud Mastering, under the guidance of longtime PJ Harvey producer Head. Features brand new artwork with previously unseen photos by Maria Mochnacz. The artwork was overseen by Maria with Rob Crane.