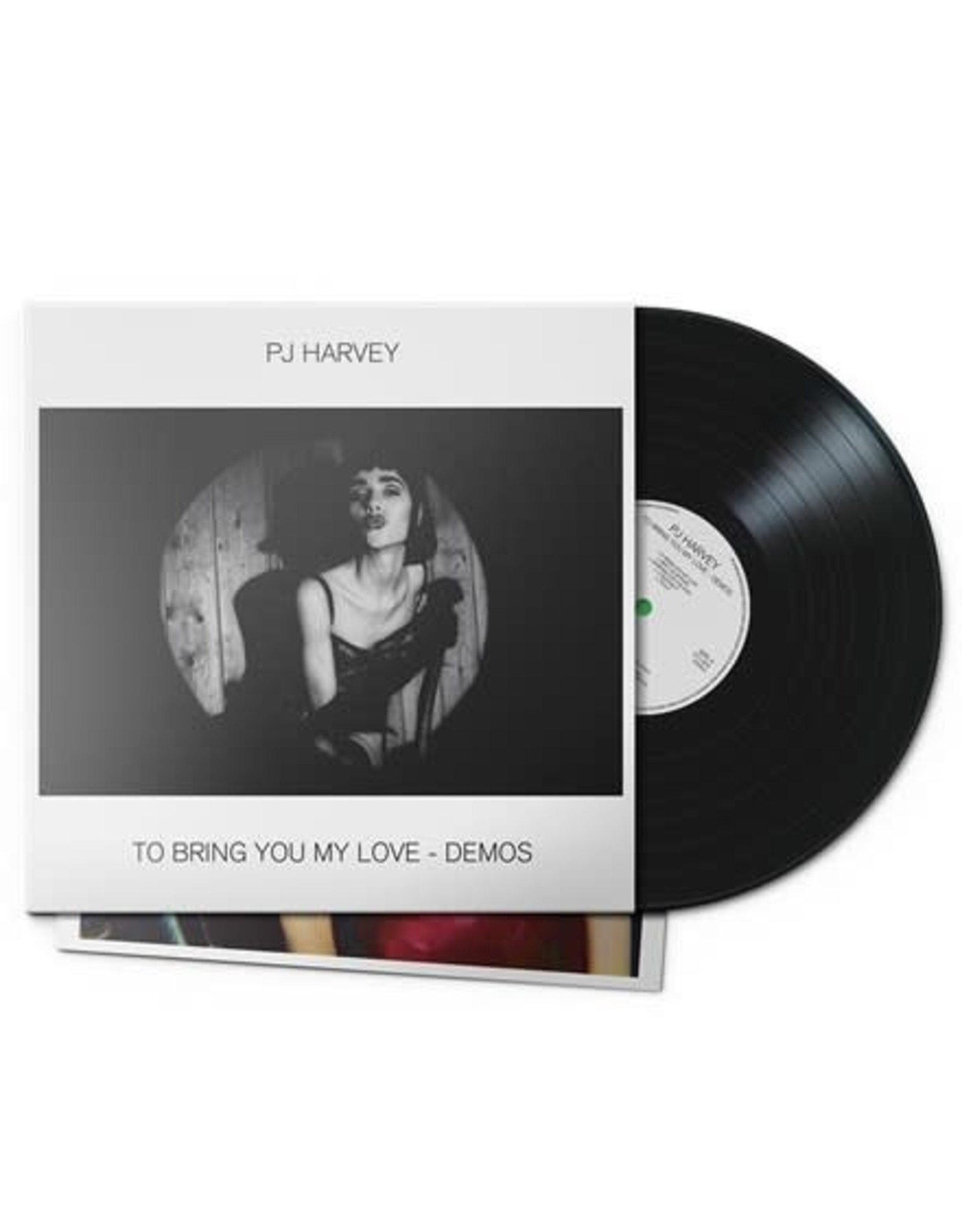 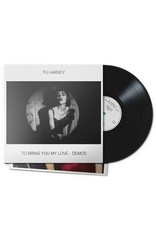 PJ Harvey's third album To Bring You My Love, which celebrates its 25th anniversary in 2020, receives a heavyweight vinyl LP reissue alongside an album of previously unreleased demos. The 10 track collection of Bring You My Love: Demos includes early versions of the singles "Down By The Water," "C'mon Billy" and "Send His Love To Me." The audio has been mastered by Jason Mitchell at Loud Mastering under the guidance of longtime PJ Harvey collaborator John Parish. The release also features new artwork with previously unseen photos by original photographer and designer Maria Mochnacz.

Produced by Harvey with Flood and John Parish, the same stylistic evolution which separated Dry (1992) from Rid Of Me (1993) is taken a step further on 1995's To Bring You My Love. No longer relying on the guitar, bass and drum format of standard rock, Harvey takes cues from the likes of indie instigator Trent Reznor to define the new vibe in alternative rock. To Bring You My Love's casual mix of organic and inorganic sounds replaces Harvey's earlier electric precision with a deadlier, more brooding sound.

Marking a departure for Harvey, she plays many of the instruments herself, creating a collage of sound that seemed impossible on past recordings. Where the material on those albums was built on driving guitar lines and band interaction, To Bring You My Love flavors dancier grooves, decorated with bass and rhythm patterns. The guitar is more orchestrated, as opposed to obvious, making the 10-song set a dramatic feat of arrangement and poise. Once again Harvey far surpasses even the most confident expectations placed upon her as a performer and songwriter, to produce a wholly original and daring album.

The critically adored To Bring You My Love received two Grammy Award nominations for 'Best Alternative Music Performance' and 'Best Female Rock Vocal' for the single "Down by the Water," as well as a nomination for the Mercury Music Prize. 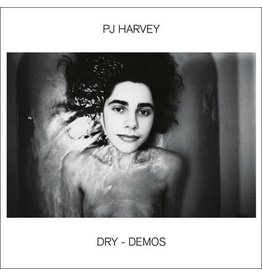 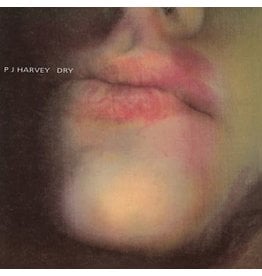 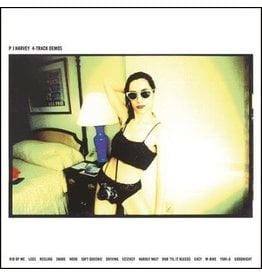 Vinyl reissue of 1993 collection of demos written and recorded at PJ Harvey's home in 1991-1992. It includes eight demos of songs from her art-punk classic, Rid of Me, released earlier in that year along with six demos of additional songs. Without produce
Add to cart
Harvey, P.J.: 4 Track Demos LP
C$31.99
Please accept cookies to help us improve this website Is this OK? Yes No More on cookies »