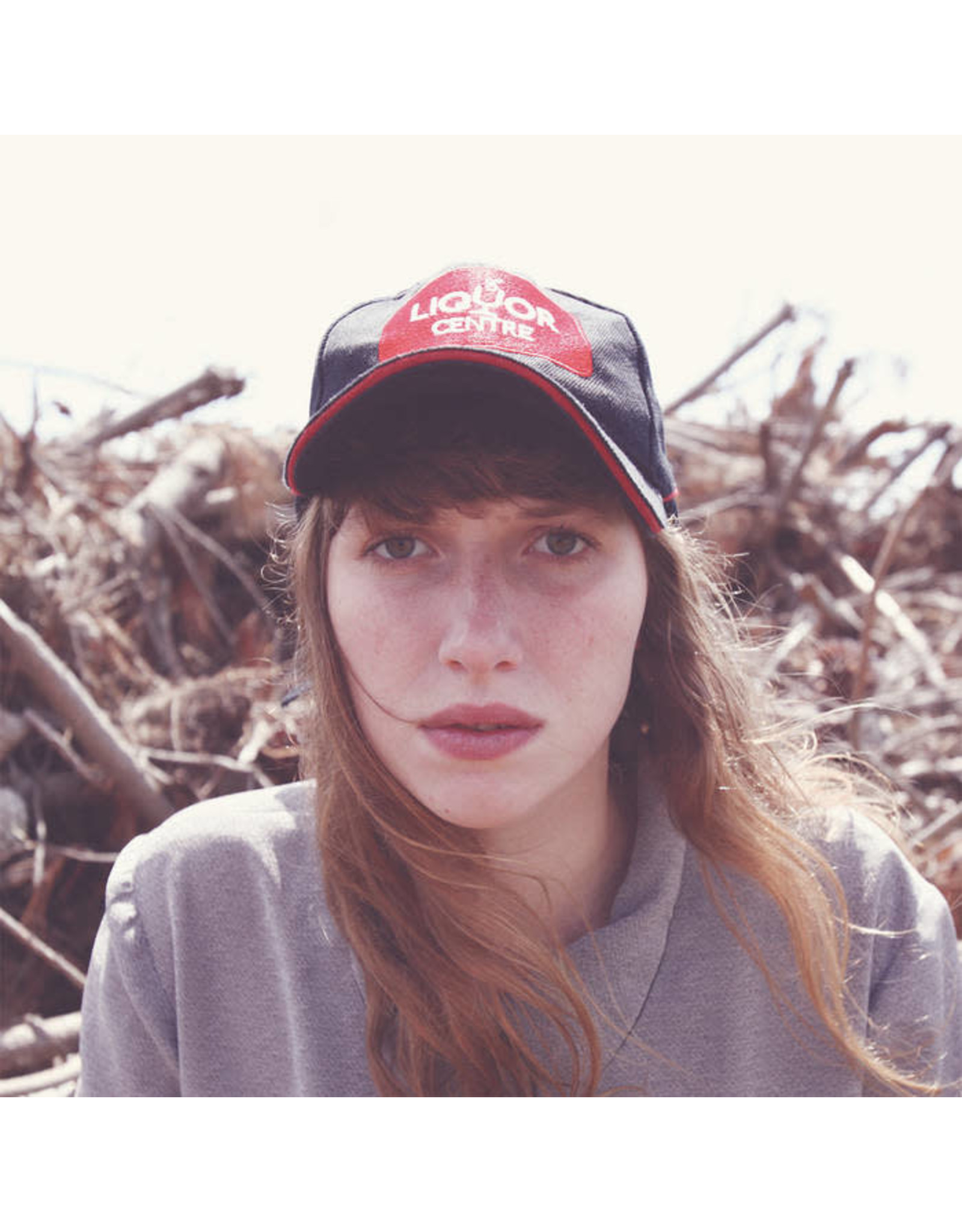 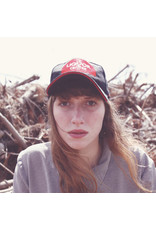 Aldous Harding's songs are not for the faint of heart. Disarming in their desolate imagery and vulnerable instrumentation, they deal with the raw materials of life: birth, death, love and grief. Sometimes reminiscent of 60s-era folk singers Vashti Bunyan and Linda Perhacs, Harding's work lies in more harsh terrain than her forebears - piercing the long history of the genre with a grit and sincerity rarely encountered.Based in New Zealand's Southern port town of Lyttelton, Auckland-born Harding began playing to the public in small-town venues and busking on the streets. It wasn't long before her name became synonymous with both the vivid devastation of her wordplay and the stark intensity of her performance; a unique blend of fragility and sinewy, world-won strength that belies her youth. 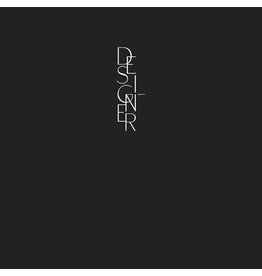 Designer finds Aldous Harding hitting her creative stride. After Party, Harding came off a 100-date tour and went straight into the studio with a collection of songs written on the road. Reuniting with John Parish, producer of Party, Harding spent 15 days
Add to cart
Harding, Aldous: Designer LP
C$29.99 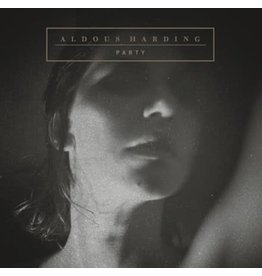 Aldous Harding returns with her second album, Party, produced with the award-winning John Parish (PJ Harvey, Sparklehorse) in Bristol, a world away from her New Zealand home. As well as contributions from Parish, Perfume Genius's Mike Hadreas lends vocals
Add to cart
Harding, Aldous: Party LP
C$29.99
Please accept cookies to help us improve this website Is this OK? Yes No More on cookies »