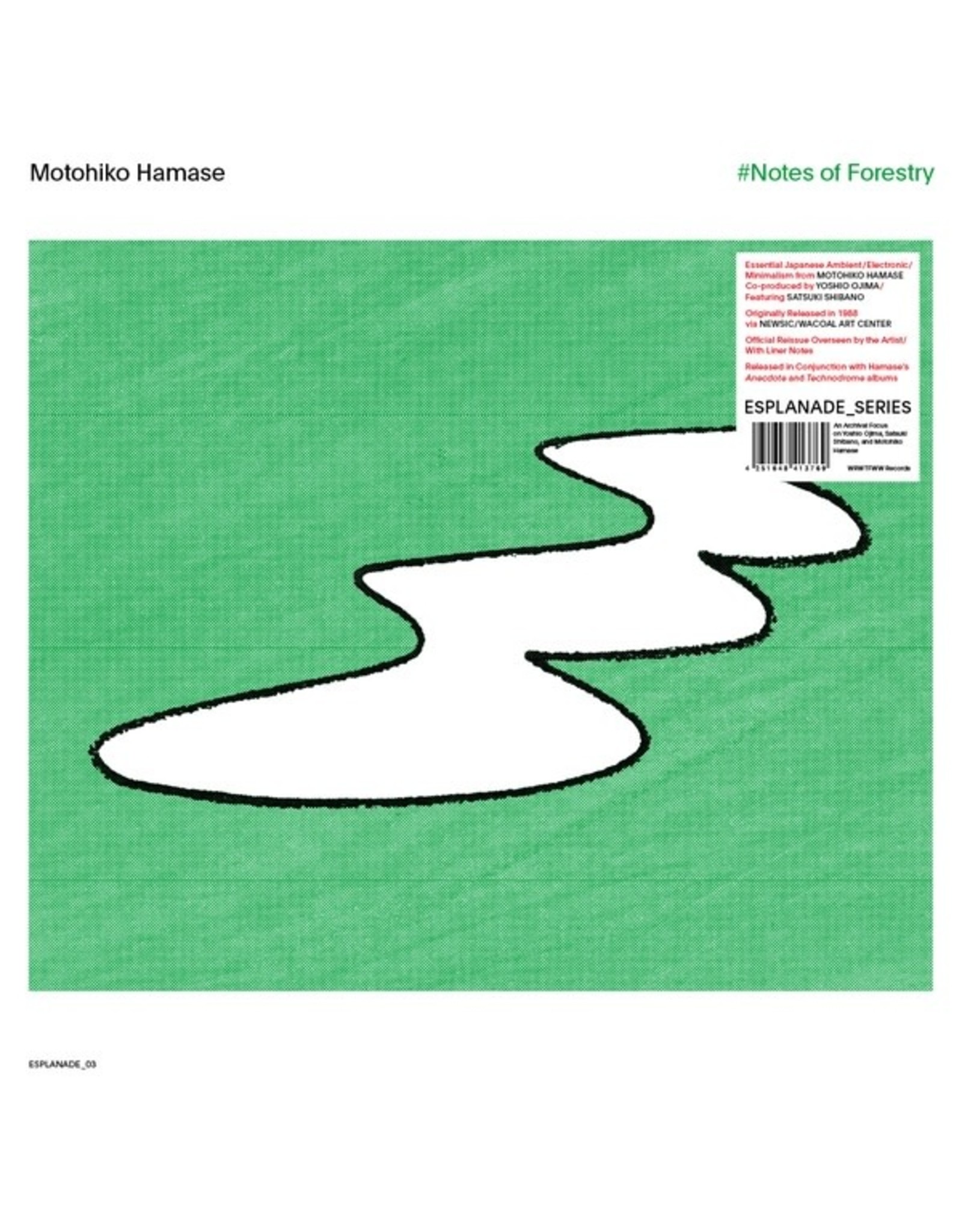 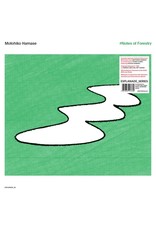 WRWTFWW Records present the official reissue of Motohiko Hamase's remarkable ambient/environmental/minimalism project #Notes of Forestry, available for the first time since its original release in 1988. The album is sourced from original masters and available on vinyl and CD with liner notes from the artist. This marks the third release from the Esplanade Series which focuses on the works of Yoshio Ojima, Motohiko Hamase, and Satsuki Shibano. One of the most fascinating and peculiar works from the golden era of Japanese ambient, #Notes of Forestry was initially released in 1988 by Newsic, the cult label started by Tokyo's Wacoal Art Center (also known as Spiral), home, notably, of Yoshio Ojima who co-produced the album. Conceived by jazz bassist turned experimentalist Motohiko Hamase, the magnum opus offers an enchanting mix of free-form pastoral electronics, otherworldly percussions by Yasunori Yamaguchi, and delightfully allusive piano played by none other than Satsuki Shibano (Sound Process' Wave Notation 3). Vibrant, sometimes eerie, and absolutely captivating, #Forestry captures Hamase's quest for musical freedom, he explains: "Inside the body of a musician, music is always transcendentally resonating. More than language, music reigns. When creating music overlaps with the moment my body performs, I strive to be as close as possible to the feeling of musical freedom. I feel that this notion lies at the foundation of this album." Musical freedom, here, provides an essential escape, extending the path uncovered by pivotal releases such as Midori Takada's Through The Looking Glass, Satoshi Ashikawa's Still Way, and Yutaka Hirose's Nova. #Notes of Forestry is reissued in conjunction with Motohiko Hamase's Technodrome and Anecdote albums. 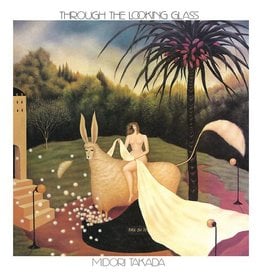 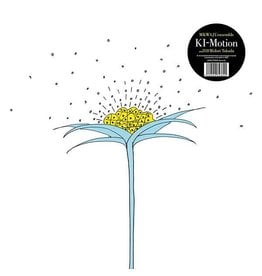 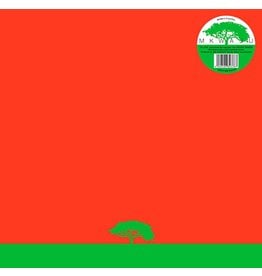 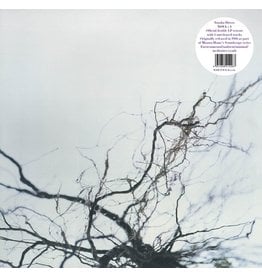 Gatefold sleeve: Includes liner notes in English and Japanese. WRWTFWW Records present an expanded reissue of one of the most fascinating Japanese ambient/environmental albums ever made, NOVA by Yutaka Hirose, originally released in 1986. The expanded rei
Add to cart
Hirose, Yutaka: Nova + 4 2LP
C$49.99 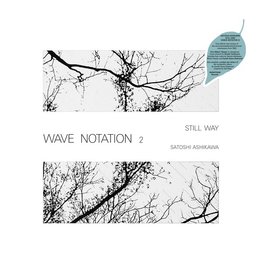 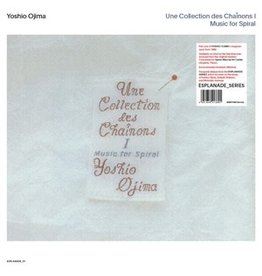 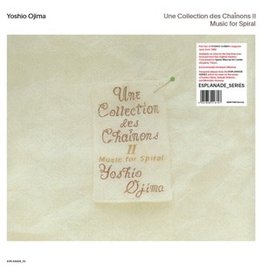 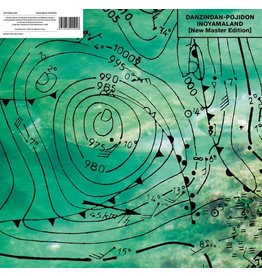 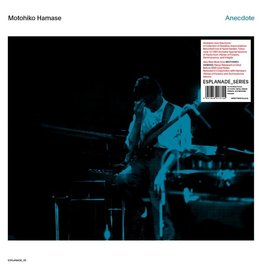 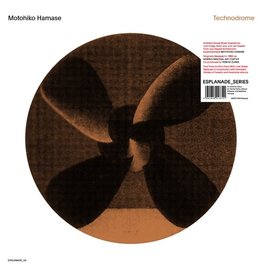 WRWTFWW Records announce the official reissue of Motohiko Hamase's astounding ambient house album Technodrome, originally released in 1993. This marks the fourth release from the Esplanade Series which focuses on the works of Yoshio Ojima, Motohiko Hamase
Add to cart
Hamase, Motohiko: Technodrone LP
C$44.99
Please accept cookies to help us improve this website Is this OK? Yes No More on cookies »