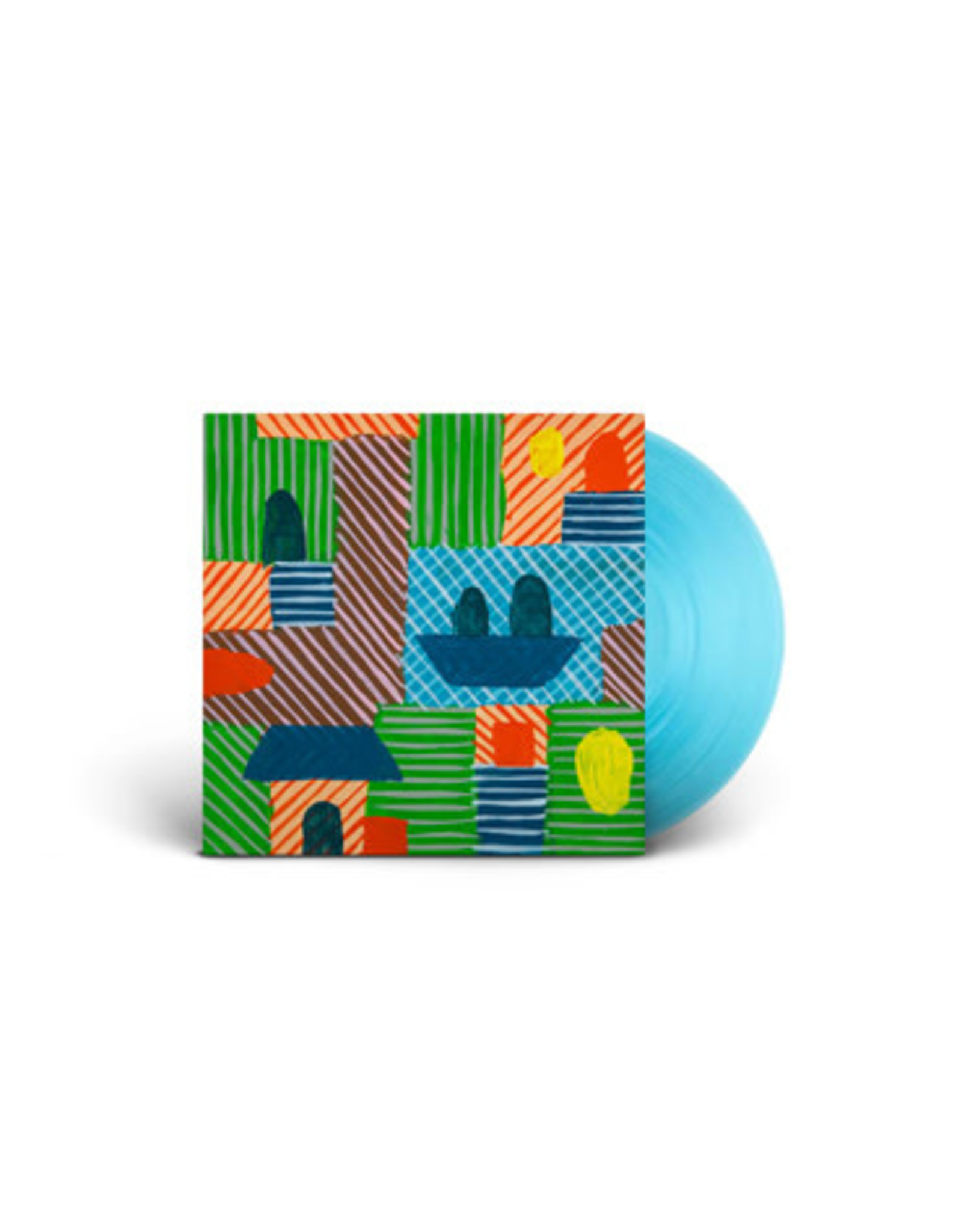 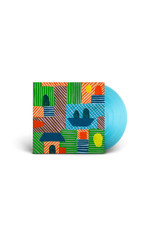 Half Japanese return with another thrilling ride into unknown charters encountering beasts, celebrities, and menaces. Purveyors of noise and indie rock for over four decades, Half Japanese have inspired generations of fans from musicians and critics alike. Now set to release their 19th studio album Crazy Hearts continues with their detuned, outsider pop capturing you in the way that only Jad Fair ever can. A philosophical psych-tinged journey, these whip-smart observations are uplifting with life-affirming sentiments (Wondrous Wonder) that we are familiar with. They meld melodic classic rock riffs with heavier bass lines and darker, more twisted tones on My Celebrity and A Phantom Menace. Half Japanese deliver another well-wrought album with their usual DIY ethos and art punk spirit at its core (Undisputed Champions), all whilst wearing Jad’s heart firmly on its sleeve (Crazy Hearts). Recorded across various studios in Spain, France and the US, Jad Fair is accompanied by his longstanding band members John Sluggett, Giles Vincent Rieder, Mick Hobbs and Jason Willett. Mastered by Brian Pyle and mixed by Jason Willett of the band. Album includes artwork from American illustrator and cartoonist, Gary Panter and David Fair.