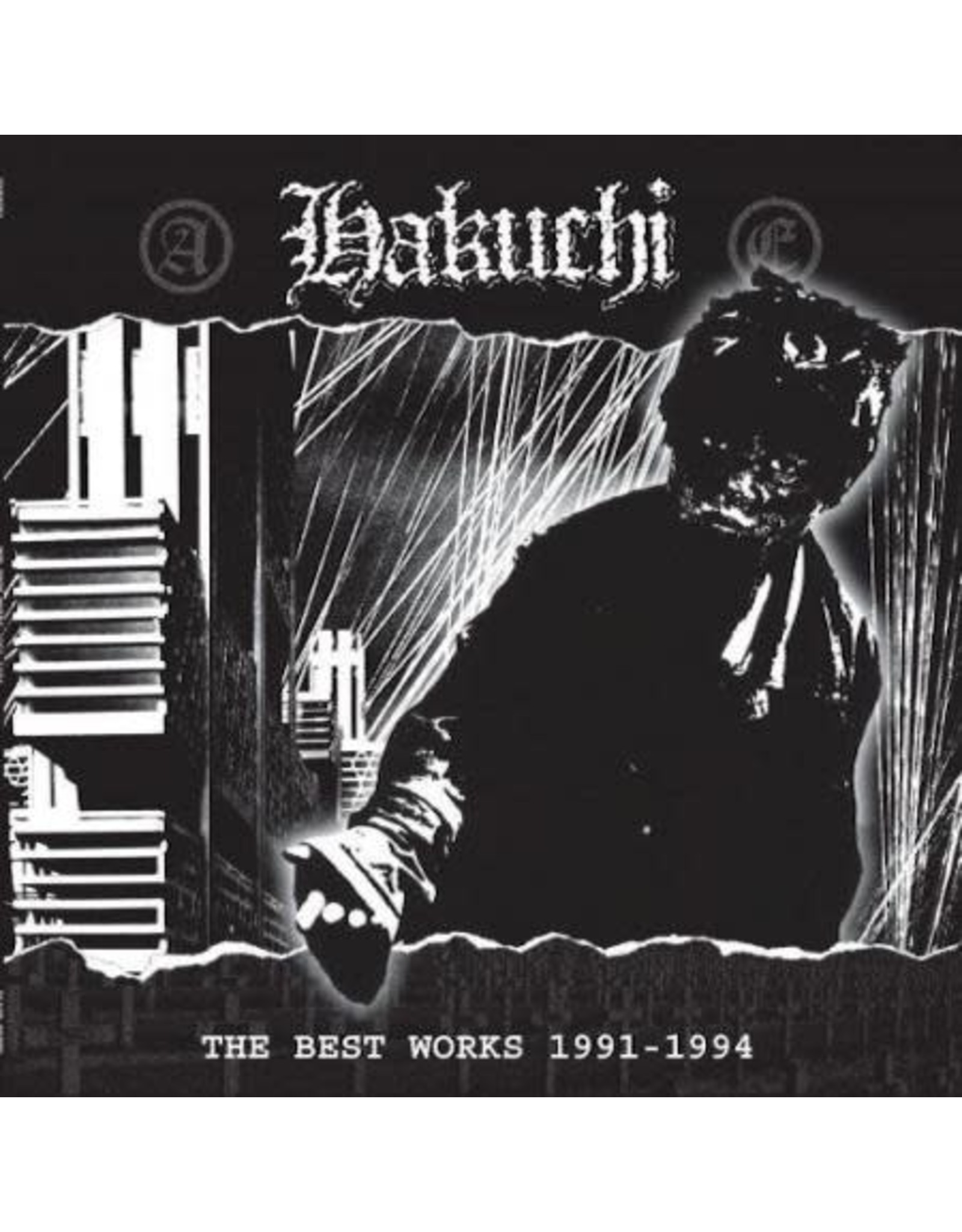 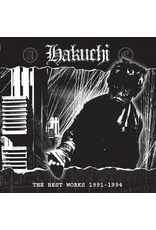 Japan's HAKUCHI (Niigata City) getting the long awaited vinyl treatment they deserve. Hakuchi spanned 1991-1994 and released 2 EPs and several demos and compilation appearances. Members would later go on to form one of the more prolific bands in the Japanese metal/punk scene, A.G.E.. While their early recordings follow the more classic Japanese hardcore tradition of the time, they morphed into their own unique crust punk style that peaked with their 1993 EP "God's Disturb" on Overthrow Records. While you can hear nods to Amebix and Extreme Noise Terror, these punks were blazing their own trail.