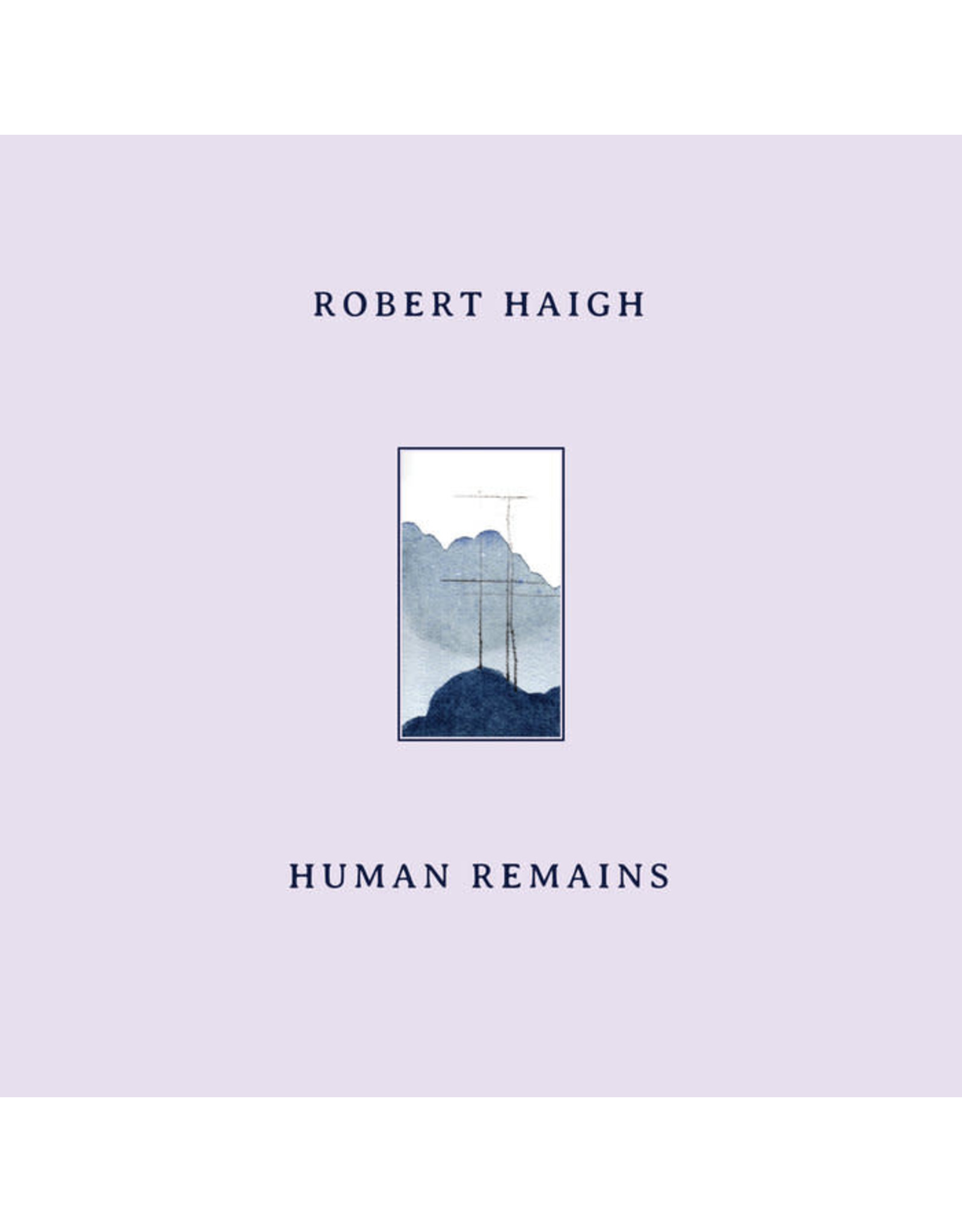 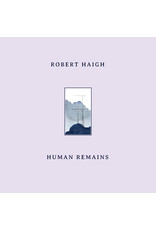 Human Remains follows Creatures of the Deep and Black Sarabande as the final installment of a trilogy of piano based recordings by Robert Haigh for Unseen Worlds. The trilogy marks the end of the late era of solo albums by Haigh before he steps away from music production. The title, Human Remains, was initially based on a painting of the same name by Haigh that is suggestive of an ancient structure resolute in the wake of overwhelming forces. As a metaphor for our current times, it could be interpreted as human frailty in the face of nature’s unyielding dominion. Conversely, it could represent the persistence of human spirit and resourcefulness in the midst of catastrophe and upheaval.