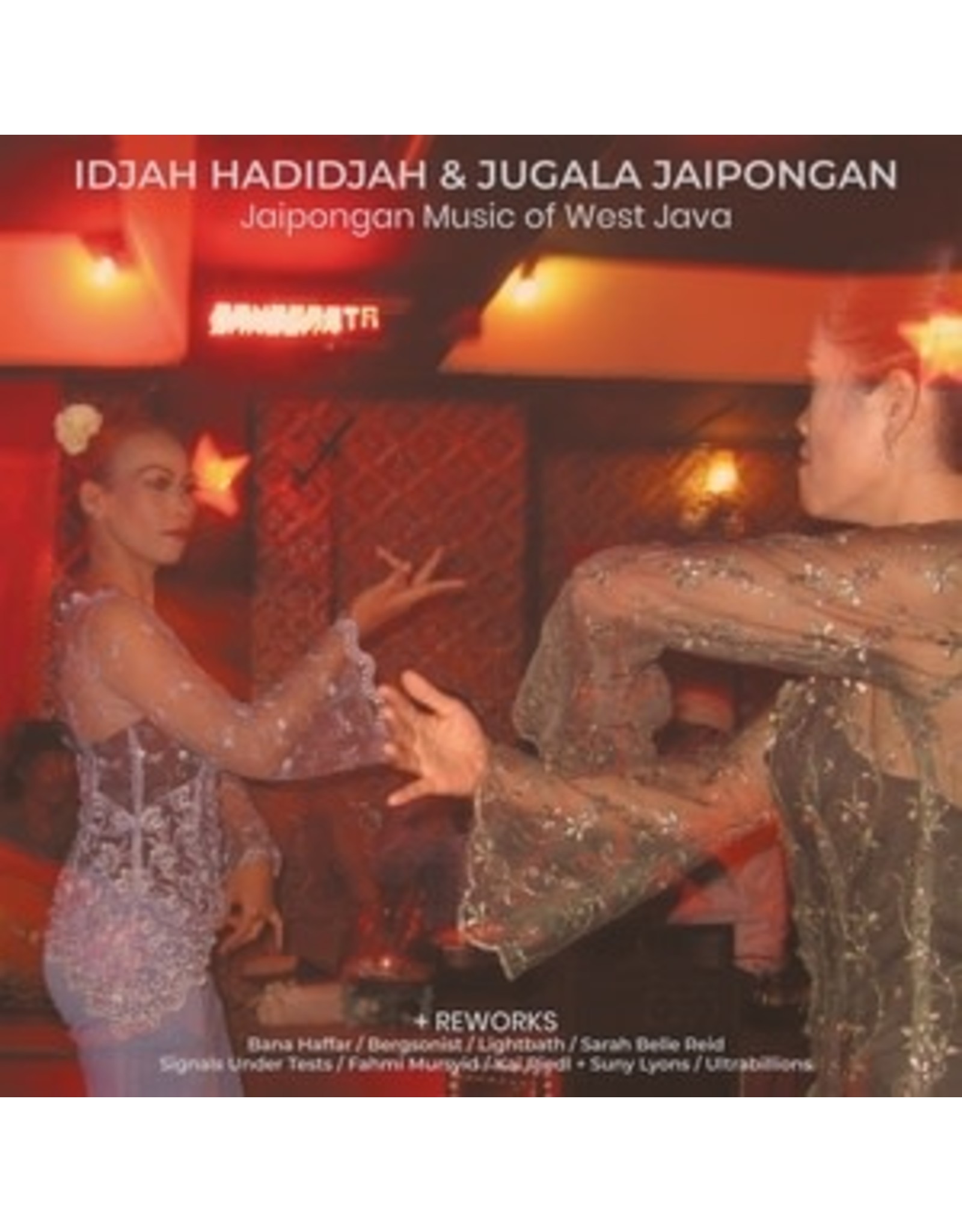 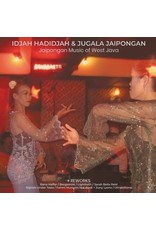 Indonesian music has enraptured ears across the globe for many years, and few styles hold such a colorful history and place in the hearts of the people of West Java as Jaipongan. Hive Mind Records announce a collaboration with Kai Riedl of Javasounds to bring you these superb recordings of one of Java, Indonesia's most famed music styles of the '70s and '80s, Jaipongan. The album, recorded at the famed Jugala Studios in Bandung, Java in 2007, features the incredible vocals of Idjah Hadidjah, the country's most iconic singer of the genre, backed by members of the Jugala Studios house band. The album comes with a second disc of reworks of the original tracks by boundary pushing electronic musicians from around the world. Known for its rapid gamelan (gongs and metallophones) playing, angular and dynamic drumming, and erotically charged dancing, Jaipongan was invented by composer and choreographer Gugum Gumbira (1945-2020) in reaction to the Indonesian government's ban on rock and roll. As a form of rebellion, Gumbira took the core elements of a local, erotically charged harvesting ritual music and contemporized the sound by adding the gamelan instruments, dynamic drumming, the speed and urbanized subject matter of rock 'n' roll, and sensual dance moves. Idjah Hadidjah, a professional singer with Sundanese Shadow Puppet Theatres was approached by Gugum Gumbira in the early '80s and asked to sing with his Jugala Orchestra. Their collaboration was to last through the decade as she quickly became one of the country's most beloved Jaipongan singers. The Javasounds recordings saw her reunited with both Bandung's famous Jugala studio, and members of its famed house orchestra for the first time in a number of years. The Remix Project: For the past few years Kai Riedl was executive producer and curator of Moogfest, the annual celebration of experimental electronic music and of the work of Bob Moog. As a musician himself, Riedl wanted to connect the musicians in Java with others around the world, and he was keen to make multitrack recordings in Java so that other musicians could have access to high quality recordings of individual instruments to work with. For + Reworks, he gave a number of artists from around the world access to the original multitrack recordings with the understanding they had free reign to work with them in an intuitive and open-ended way. Features Bana Haffar, Bergsonist, Lightbath, Sarah Belle Reid, Signals Under Tests, Fahmi Mursyid, Kai Riedl & Suny Lyons, and Ultrabillions.