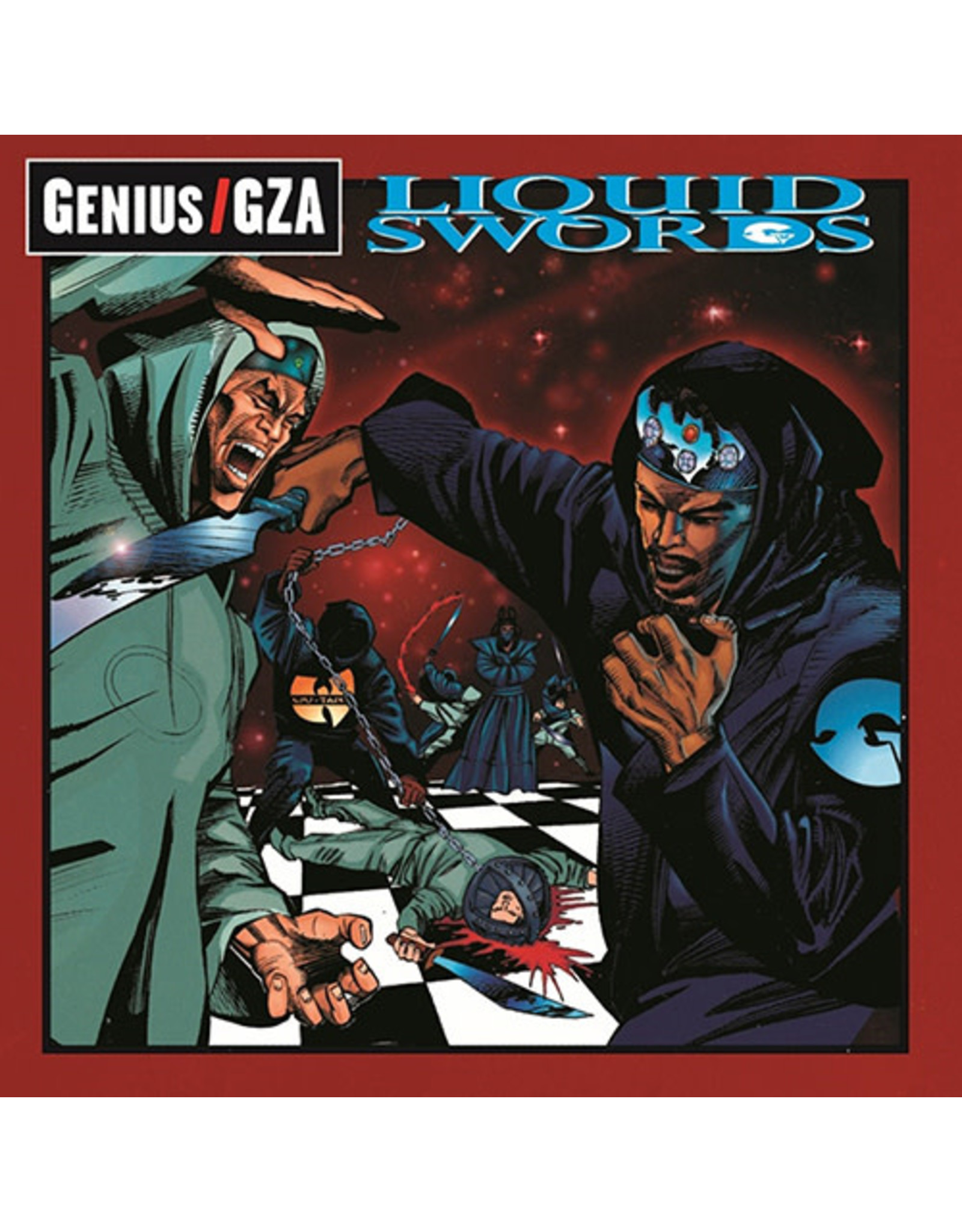 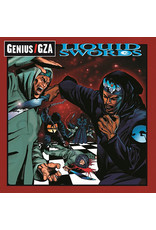 According to legend, when the Wu-Tang Clan formed like Voltron on their debut album in 1993, GZA happened to be the head, an appropriate place for a man also called 'The Genius.' Yet at the time few could have predicted that his 1995 masterpiece Liquid Swords would be considered "one of the most substantial lyrical journeys in hip-hop history" (Chicago Tribune).

At the peak of his powers as a producer, Wu-Tang mastermind RZA crafted the album's distinctive soundtrack at his basement studio in Staten Island; a haunting landscape of dusty samples, sharp snares and menacing urban gloom, with frequent interludes of dialogue from the classic Samurai flick Shogun Assassin.

Cerebral, strategic and precise with his words, GZA crystallizes a range of influences, from chess to kung-fu films to mob flicks and Eastern philosophy, into sharply delivered rhymes. The album features appearances by the entire Wu-Tang Clan, and includes the auspicious debut of Killah Priest on "B.I.B.L.E."

GZA's auspicious solo debut Liquid Swords has been acknowledged as one of the '100 Best Rap Albums' (The Source) and 'Top 100 Records of the 1990s' (Pitchfork).