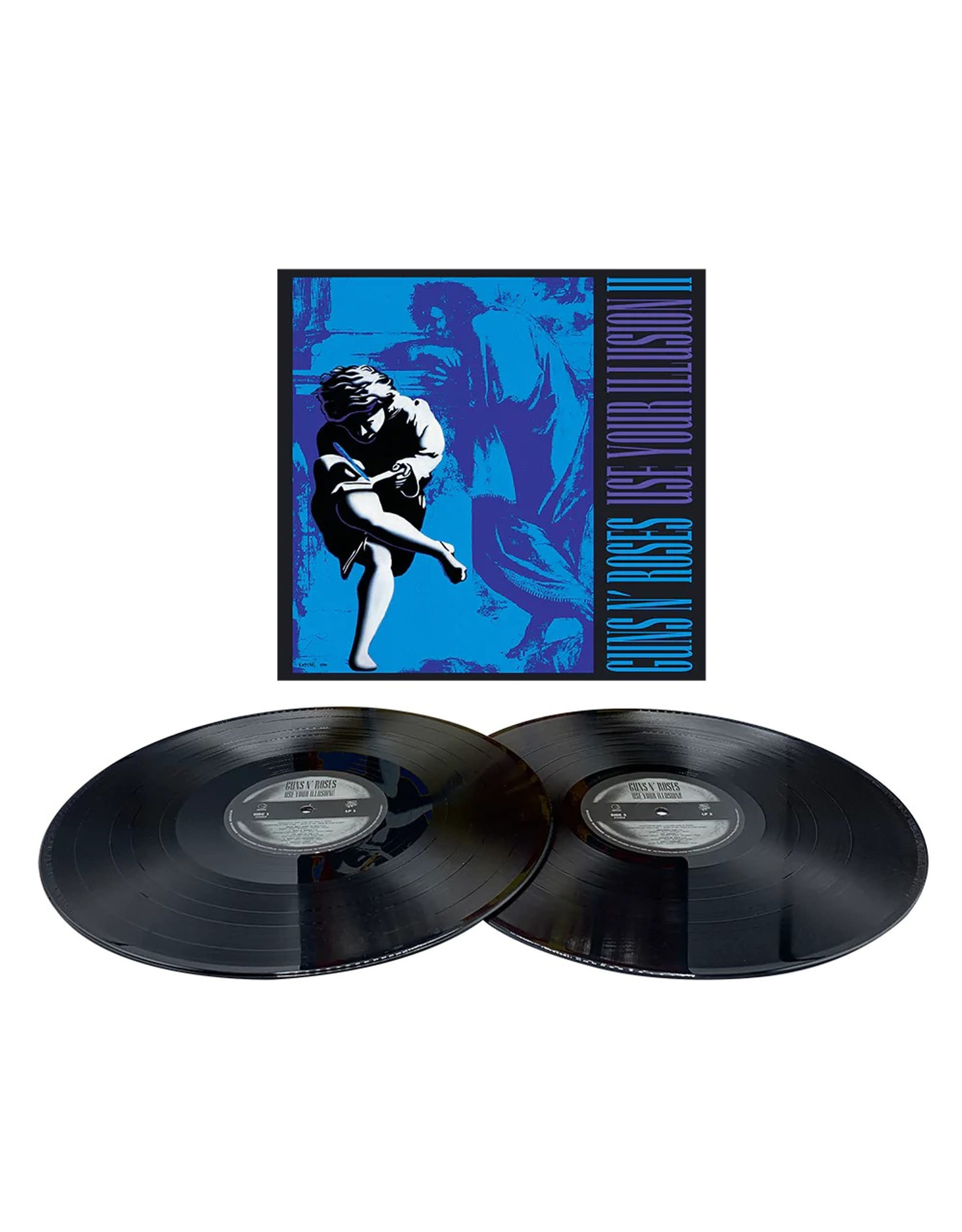 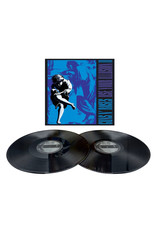 Guns N' Roses' highly anticipated third and fourth studio albums Use Your Illusion I and Use Your Illusion II were originally released simultaneously on September 17, 1991. With the massive success of GN'R Lies and Appetite For Destruction, the band had the daunting task of a follow up album. Not only did the band deliver, Guns N' Roses surprised the world by releasing not one but two new, full length studio albums. Use Your Illusion II features the band's Top 50 single "You Could Be Mine," "Civil War," which reached No. 4 on Billboard's Mainstream Rock Airplay chart, Bob Dylan's "Knocking On Heaven's Door," plus an alternate version of "Don't Cry" featuring different lyrics. Reissued here on gatefold 180g vinyl 2LP with a 12" x 12" insert, Use Your Illusion II is remastered for the first-time ever from high-resolution 96kHz 24-bit transfers from the original stereo 1/2-inch analog master tapes.