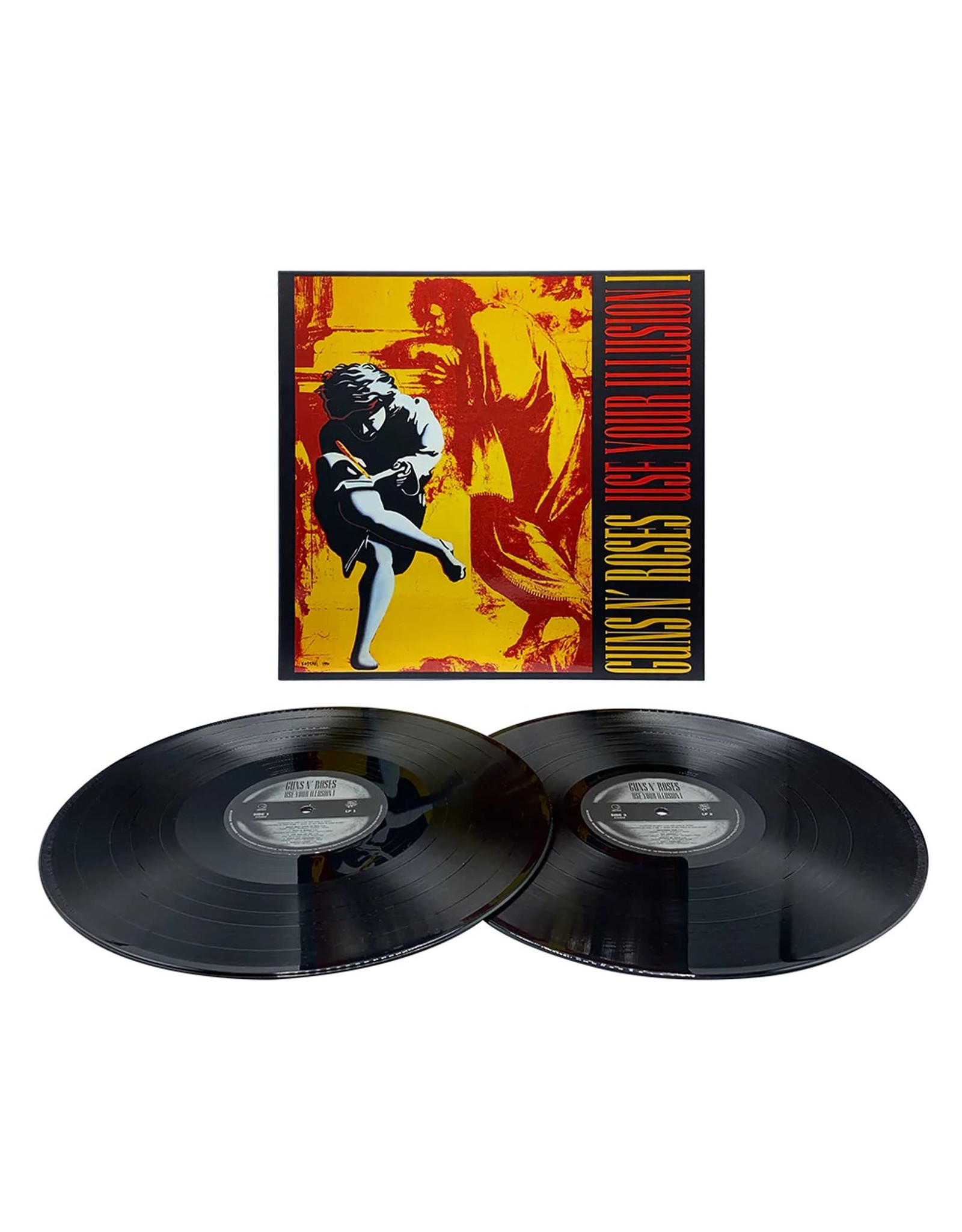 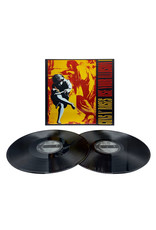 Guns N' Roses' highly anticipated third and fourth studio albums Use Your Illusion I and Use Your Illusion II were originally released simultaneously on September 17, 1991. With the massive success of GN'R Lies and Appetite For Destruction, the band had the daunting task of a follow up album. Not only did the band deliver, Guns N' Roses surprised the world by releasing not one but two new, full length studio albums. Upon release, Use Your Illusion I reached No. 2 and Use Your Illusion II took the No. 1 position on the Billboard 200 chart concurrently, selling over 500k in the first two hours of release, with an estimated sales of over 685k and 770k respectively within the first week of release. Use Your Illusion I features the band's bombastic cover of Paul McCartney's "Live and Let Die," the Top Ten hit "Don't Cry," and what NPR described as "one of the ultimate hard-rock power ballads," the band's ‘90s anthem and MTV staple "November Rain," which hit No. 3 on Billboard's Hot 100, spending a total of 30 weeks on the chart. Reissued here on gatefold 180g vinyl 2LP with a 12" x 12" insert, Use Your Illusion I is remastered for the first-time ever from high-resolution 96kHz 24-bit transfers from the original stereo 1/2-inch analog master tapes. It includes a previously unreleased version of "November Rain" with a real 50-piece orchestra – newly recorded, conducted and arranged by Grammy Award winner and Emmy Award nominated composer Christopher Lennertz.