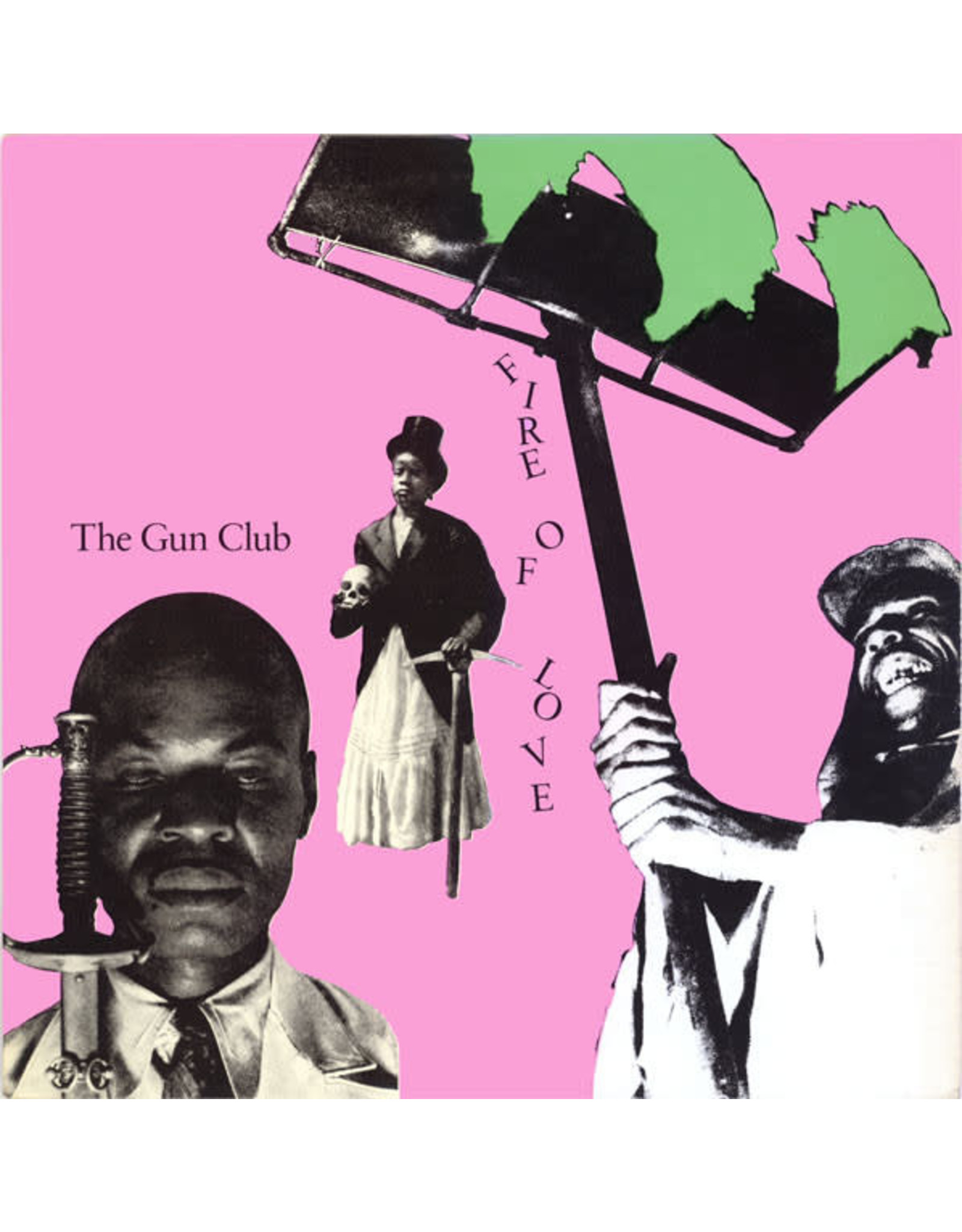 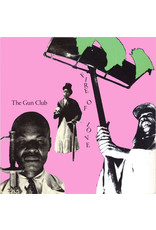 The classic 1981 Gun Club debut album with bonus material and a second CD with a never before released 1981 live recording. This deluxe edition not only features a remastered version of the original classic album, but disc 1 of the CD will include 10 bonus tracks of alternative versions and the original 4 track demos. The 2LP set will have the original LP and will include a download card for the digital versions of the 10 bonus tracks. Both the second CD and LP will feature the never before released Live At Club 88 - March 6, 1981. Digitally remastered with beautiful gatefold packaging, featuring extensive liner notes written by Gun Club drummer Terry Graham, as well as archival photos and other collectable images. 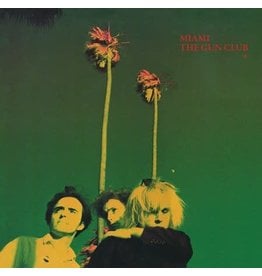 They recorded their debut album, 1981’s Fire of Love, for the local Slash/Ruby label. But when it came time to record a follow-up, the group decamped to New York to work with producer Chris Stein of Blondie and his new label, Animal. The results were 1982
Gun Club: Miami (special edition) LP
C$49.99 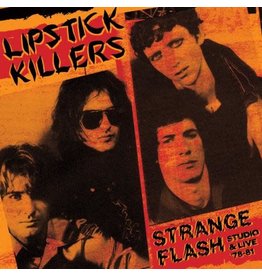 Coloured vinyl! Hindu Gods are calling—Grown Up Wrong! Records is thrilled beyond belief to present the long-awaited anthology of material by the legendary Lipstick Killers, who blazed a trail in late ’70s post-Radio Birdman Sydney before gigging with the
Add to cart
Lipstick Killers: Strange Flash (colored) - LP
C$49.99
Please accept cookies to help us improve this website Is this OK? Yes No More on cookies »