Guided By Voices: It's Not Them. It Couldn't LP

Home / Guided By Voices: It's Not Them. It Couldn't LP 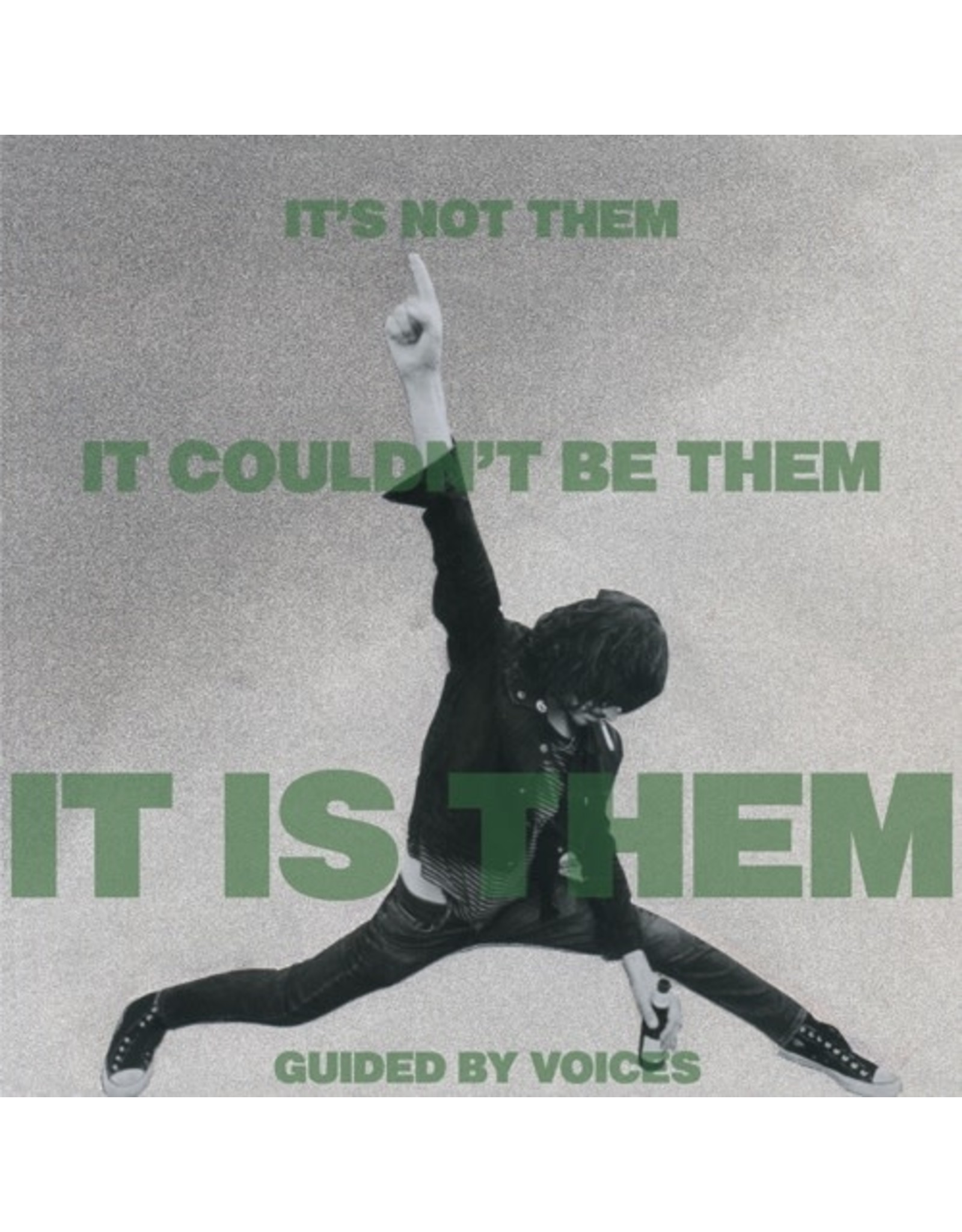 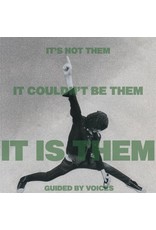 It’s been just a few months since Guided By Voice’s faux rock opera Earth Man Blues garnered four-star and five-star reviews, with Rolling Stone proclaiming that it “squarely hits all the marks that make Guided By Voices great—again and again and again.” “Again and again and again”, is perhaps GBV’s credo, with Robert Pollard’s never-ending supply of fascinating and supremely catchy rock. Just when one thinks one’s got them pinned down, album number thirty-four opens with bizarre percussion, mariachi trumpets, strings and acoustic guitar. The adventurous spirit pervades yet another killer album from the greatest and most versatile GBV line-up. The golden boys (Doug Gillard, Bobby Bare Jr, Mark Shue, Kevin March) can do no wrong. Hooky singles “My (Limited) Engagement”, “High In The Rain” and “Dance of Gurus” intermingle with occasionally dark lyrics and the oddest of GBV oddballs, the ridiculous “Razor Bug”, “Psycho House”, and the “Maintenance Man Of The Haunted House”. The horns and strings return intermittently, with “The Bells Get Out Of The Way” going full Burt Bacharach. It’s Not Them. It Couldn’t Be Them. It Is Them! is a creative tour-de-force full of surprises from the most prolific and captivating band on the planet.