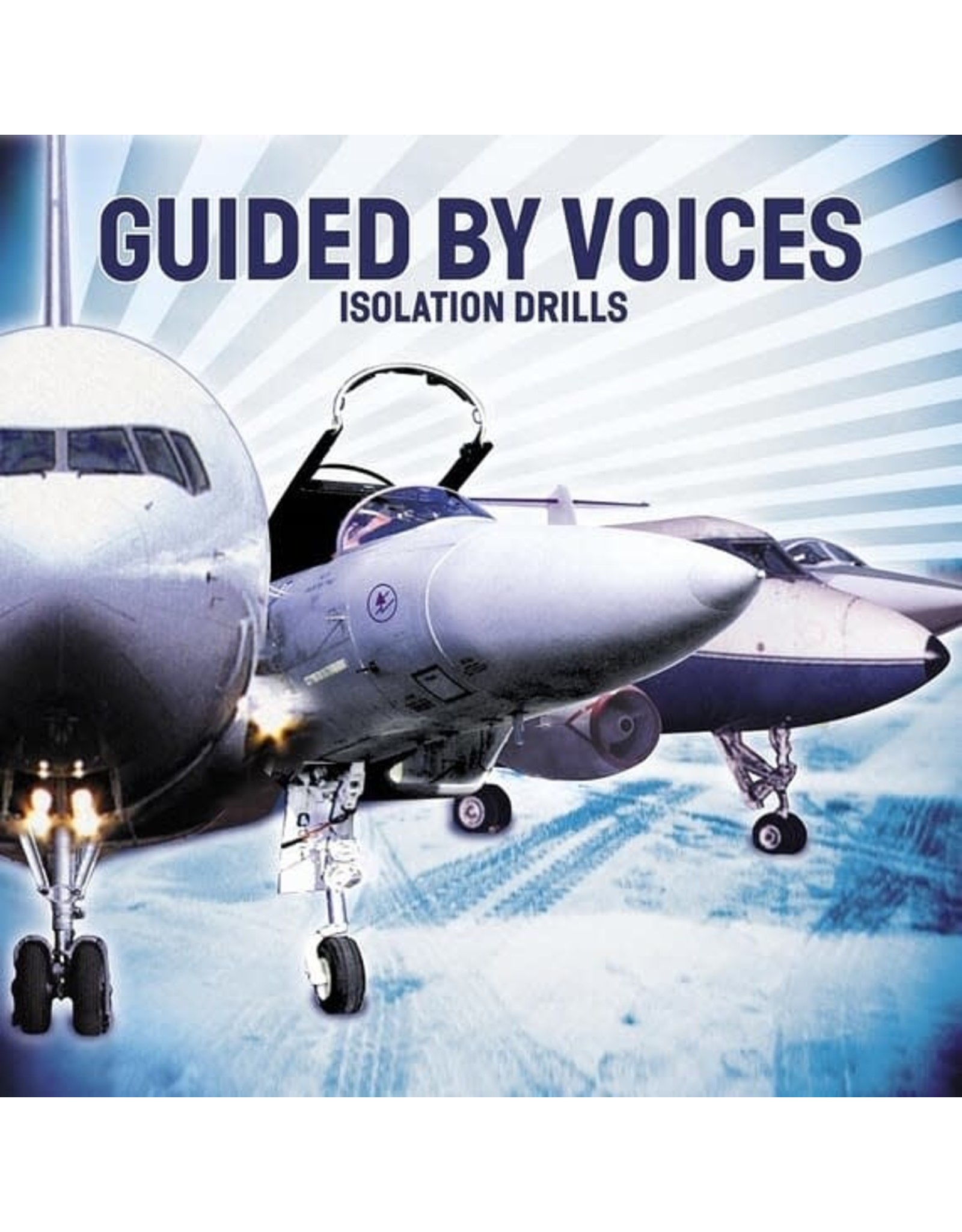 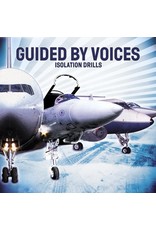 20th Anniversary Vinyl 2LP Reissue Remastered by Ryan Smith at Sterling Sound and Housed in a 5-Panel Gatefold Sleeve Recreated from the 2001 CD Packaging by Original Designer Ben Wheelock! 2001's Isolation Drills served as underground icons Guided by Voices' second and final LP for TVT Records after a masterful run on Matador. Produced by Rob Schnapf (Beck, Elliott Smith) and recorded at New York's Loho Music, the ever melodic and uncharacteristically introspective affair features the landmark cuts "Twilight Campfighter," "Unspirited" and "Chasing Heather Crazy" plus notable instrumental contributions from Elliott Smith and David Sulzer. "It's weird for the 12th album to be the one where the band matures," Robert Pollard said at the time, adding that it was, "...about what we do on a daily basis and what we do to remedy the situation when we feel isolated or separated: We play rock, we write, and we drink." Over 47 minutes, Isolation Drills is now spread over two records for louder and higher fidelity in celebration of its 20th anniversary. Vinyl remastered by Ryan Smith at Sterling Sound. Pollard listened to test pressings and reported: "It sounds fantastic." Deluxe 5-panel gatefold sleeve recreated from the original 2001 CD packaging, by original designer Ben Wheelock. 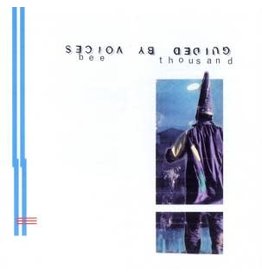 Little introduction should be required here. Let it suffice to say that Bee Thousand is arguably the best, or at least among the top Guided By Voices albums in a copious discography. Accordingly, the album has stacked up accolades over the years, includi
Guided By Voices: Bee Thousand LP
C$29.99 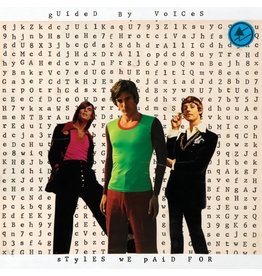 Propeller was the fifth album by Guided By Voices, and was intended to be the group’s last. Released as a limited edition of 500 LPs in 1992, the album featured handmade covers and blank labels to keep expenses as low as possible. Their other albums hadn’
Add to cart
Guided By Voices: Propeller LP
C$34.99 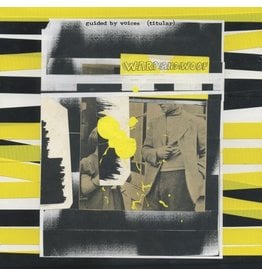 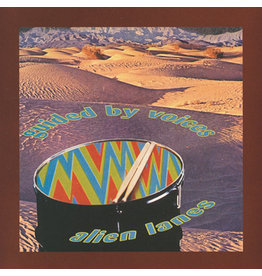 1995's Alien Lanes, the eighth full-length LP from America’s finest exponents of rock’n’roll songwriting and from-the-heartland warmth, contains 28 songs. GBV’s Off-White Album if you will. Genuine and insincere fans alike will recognize classics like "Wa
Guided By Voices: Alien Lanes (w/download) LP
C$26.99
Please accept cookies to help us improve this website Is this OK? Yes No More on cookies »