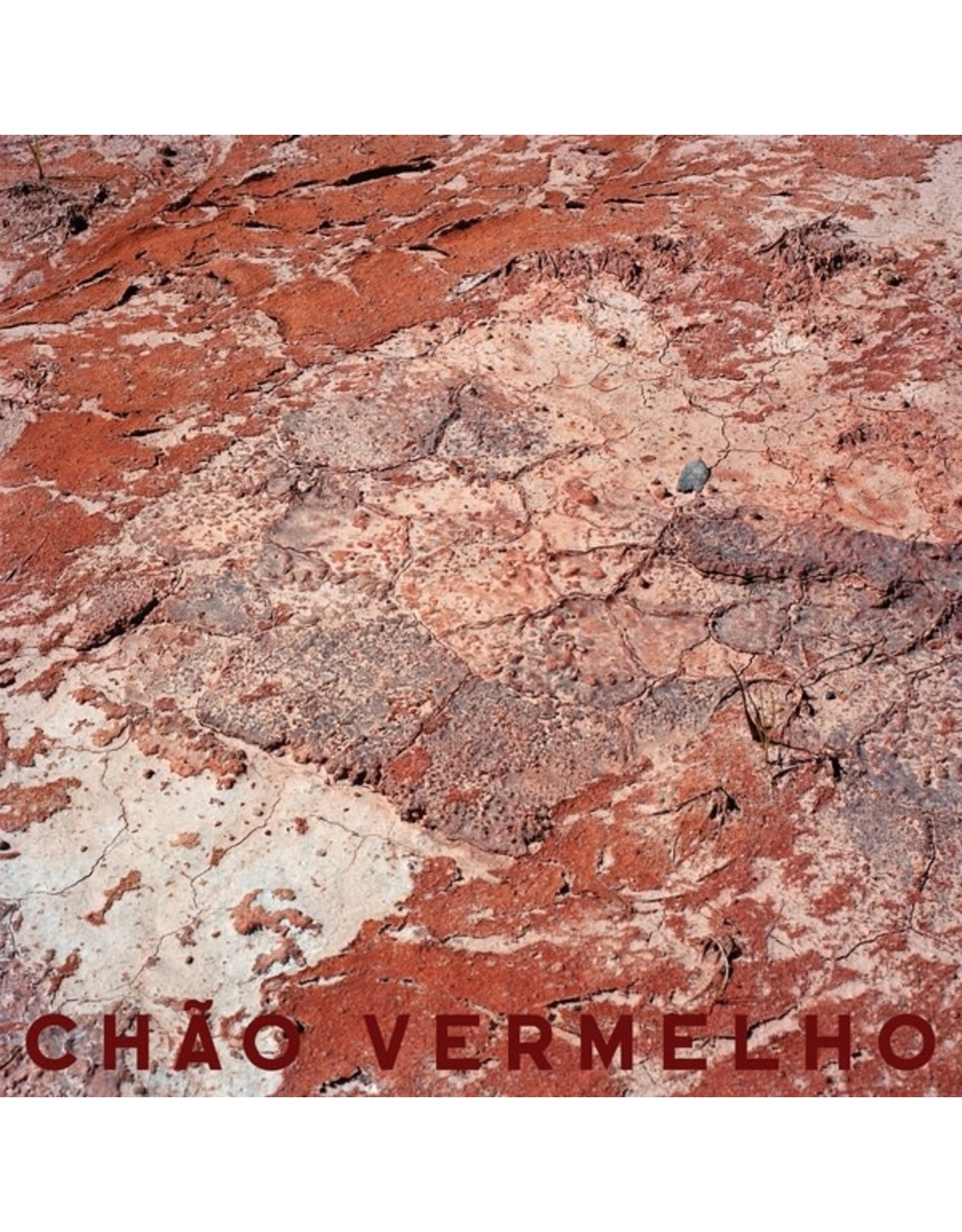 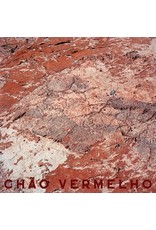 Chão Vermelho (Red Floor) is a collection of ritualistic, lamenting pieces influenced by the increasingly dry ground of the surrounding area of central Portugal from where cellist and singer Joana Guerra resides. An environment of experimentation and risk transports you to an apocalyptic scenario in which the extreme dryness of a ground where nothing can grow anymore is accompanied by dramatic, theatrical compositions. As a murmur or a pagan prayer, the pieces evoke the ever imminent possibility of regeneration: "The name of the album is inspired by the area where I live, with muddy soil. It fascinates me a lot, although the drought and its cracks make me feel terrible," explains Joana. Perhaps because the floor covering the earth, like a skin of deep cracks, attests to the tiredness, the wrinkles, of civilization. Small blue-metallic flowers, a white animal about to go extinct, rare stones that only exist in two latitudes, the color red as a warning sign, ecological sound, but also as a sign of renewal, as in women in their blood cycles. All of this makes up the universe of Joana Guerra's Chão Vermelho. And as long as the mycelium feels our presence, perhaps there is hope for this ground and for such a woman who in her cycles of renewal is too earthy to be holy. All compositions are by Joana Guerra who, in addition to cello and voice, her main instruments, ventures on Portuguese guitar, prepared electric guitar and keyboard. She is joined by Maria do Mar on the violin and Carlos Godinho on percussion and objects, as well as the contributions of Sofia Queiróz Orê-Ibir and Bernardo Barata, respectively bass and voice. Brick red vinyl; edition of 300.