Grubbs, David & Ryley Walker: A Tap on the Shoulder LP 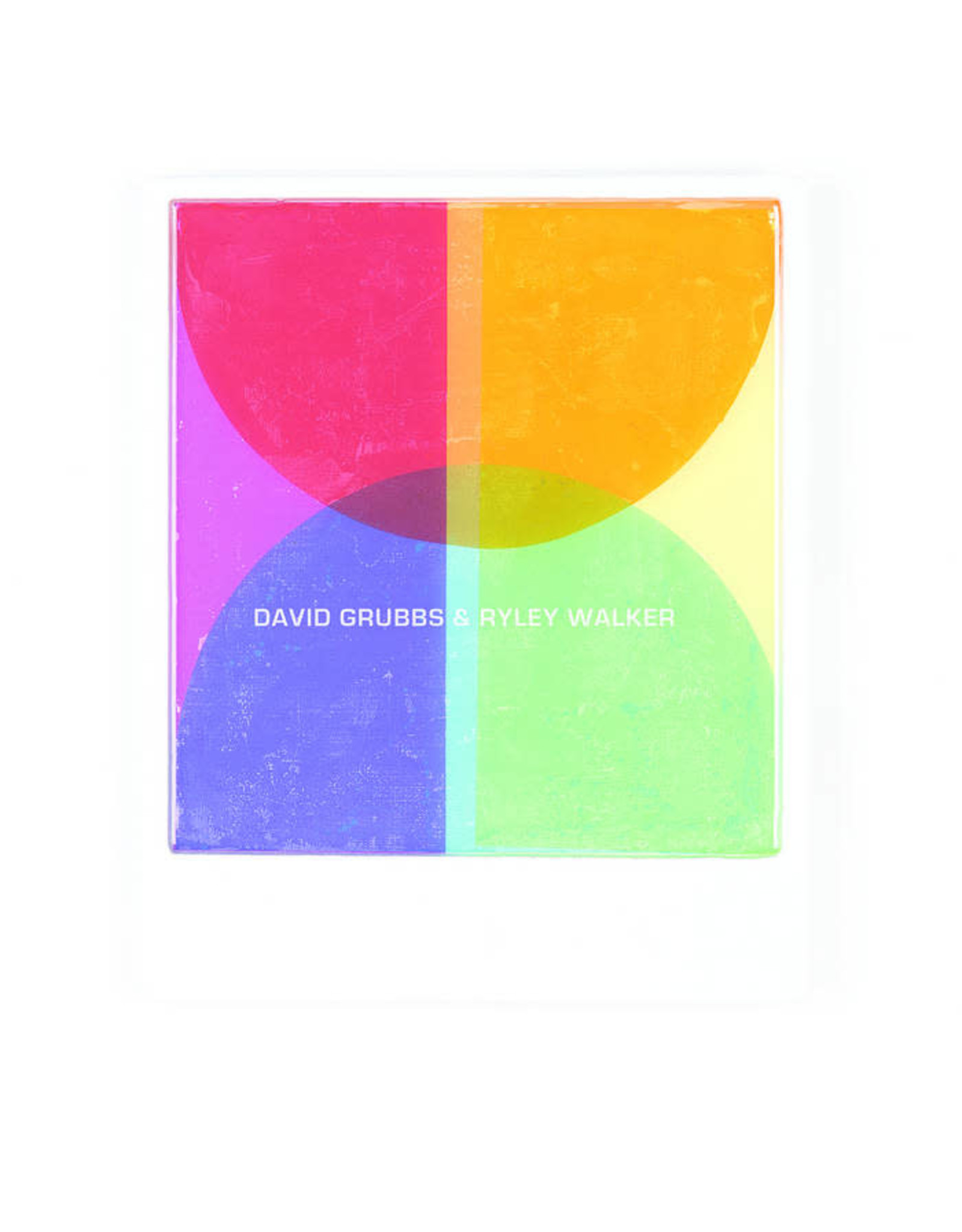 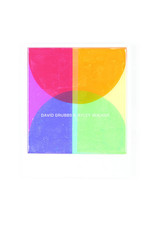 You never know when that tap’s going to come. How about now? (Not for you to decide.) Or exactly what it means—except in the aftermath. Mutual admiration society and David Grubbs and Ryley Walker had been taking notes on one another’s playing for some time before they hit the stage together on a couple of blistering occasions immediately pre-pandemic. (One of these live sets was released earlier this year as Fight or Flight Simulator on Café OTO’s Takuroku label.) Studio sessions were clearly in the cards, and the result is A Tap on the Shoulder, a collection of duo performances that veers from crystalline instrumental compositions (“A Tap on the Shoulder,” “Accepting Most Plans,” “Dorothy Kept”) to animated alien chatterfests (“Leslie Steinberger”), and from ecstatic extrapolations charging this way and that (“Pump Fake on the Death Rattle,” “The Madman from Massachusetts in an Empty Bar”) to, I don’t know, words don’t do the trick (“Uglification”). Don’t think for a second that these shorthand descriptions suffice. Electric guitars make electronic music. Ryley’s hellion musical fearlessness lights a fire under the more typically Apollonian, chess-masterly Grubbs. What’s good for the geezer is good for the, etc. And where the duo’s live performances thus far have been set-length juggernauts, A Tap on the Shoulder toggles effortlessly between microscope, telescope, and Cinemascope, letting the smallest of gestures land in all of its sonic specificity before opening the scene up to disorienting panoramas. Listen to A Tap on the Shoulder in the context of Ryley’s glorious Course in Fable; listento it in the context of Grubbs’s playing with Loren Connors, Jim O’Rourke, Taku Unami, and others; or listen to it as if you’ve never heard note one from these soulful odd birds, the two of them curiously, quixotically committed to working inside and beyond song form.