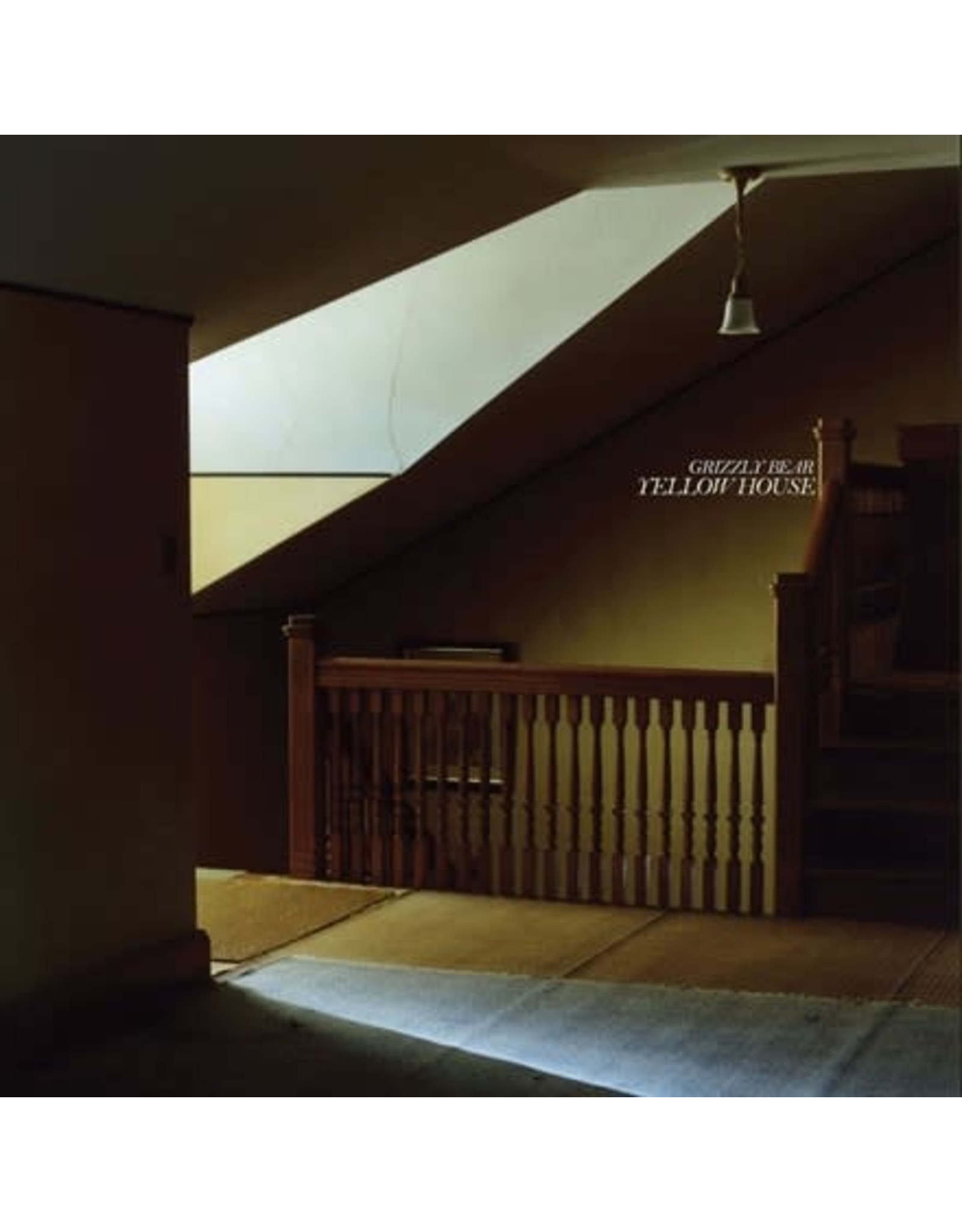 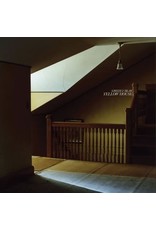 Coloured vinyl! Grizzly Bear has come a long way. From its original incarnation as a one-man band of acoustic guitar, field tapes, and a drum machine to its current state as a full band complete with drums, multiple guitars, bass, woodwinds, effects pedals, all cradled by four part harmonies, Grizzly Bear's music has made the leap from charming lo-fi folk rock to breathtaking, experimental cinematic pop. Grizzly Bear is remarkable not just for its attention to detail but for the concern for how a song feels. Flush with heart and melancholy, the music is seductive and intimate, deep with hazy-eyed choruses, whistles, piano and banjo. The group's 2006 Warp Records debut, Yellow House, melded the possibility of the digital age with the classic American songbook. It was recorded in 2005 at Ed Droste's mother's house in Cape Cod, the album's namesake. Transportive and beautiful, it is a soundtrack to late nights, summer afternoons, and first kisses. 2021 sees Grizzly Bear celebrating the 15th anniversary of their iconic second album (and first recorded as a full band). This 2021 edition of the album is a re-cut repress and is available here on colored vinyl 2LP.