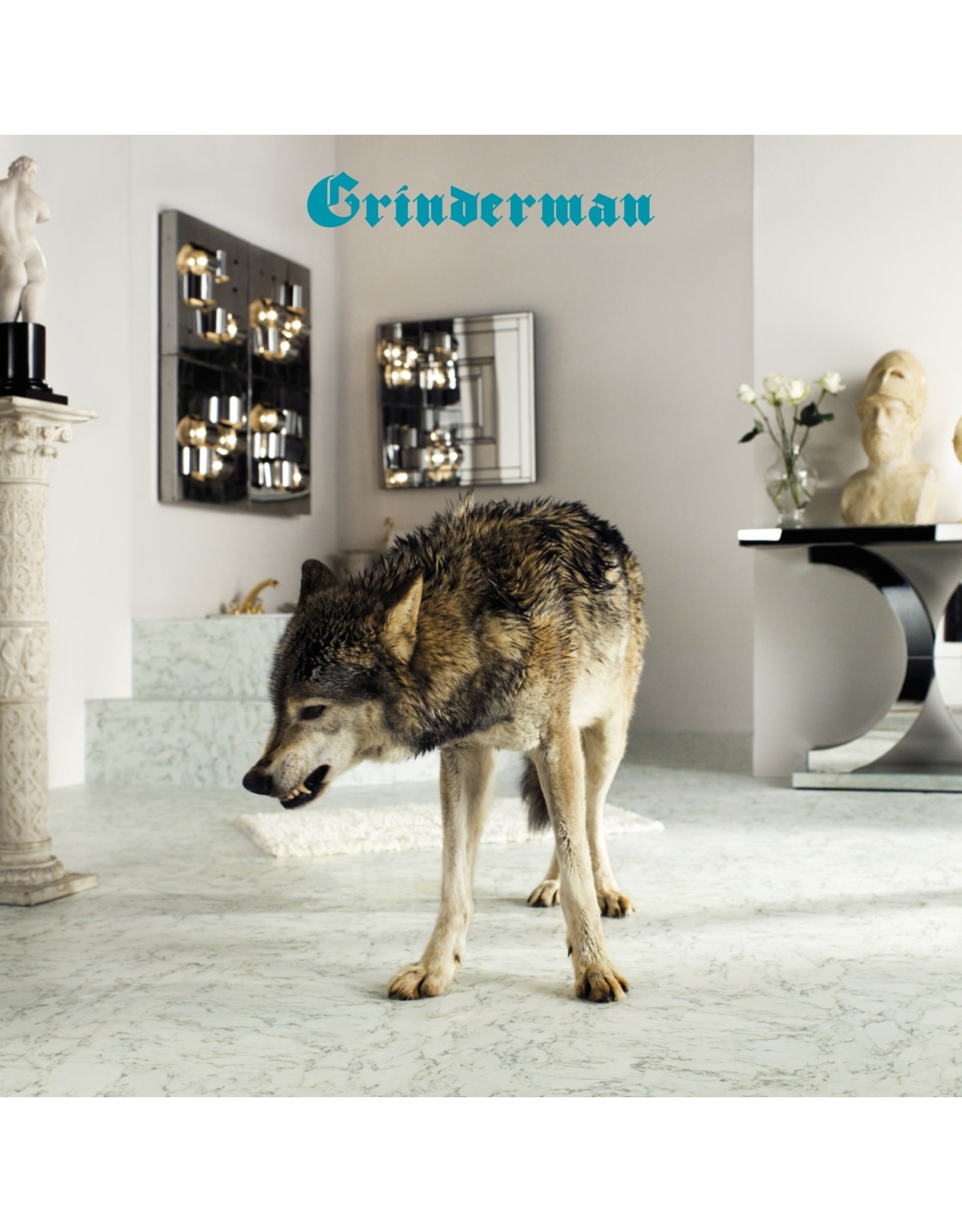 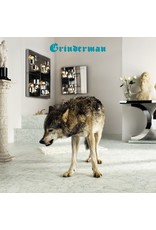 'Grinderman 2' was recorded in 2009 at London's Rak, state of the ark and assault and battery studios. Co-produced by Grinderman and Nick Launay, the album was mixed by Launay at London's British Grove in August 2009 and LA's Seedy Underbelly in April 2010. Opening track 'Mickey Mouse and the Ggoodbye Man' is a glorious statement of intent, a five minute hissy fit of feedback and squall. Other standouts are the super heavy swamp groove of 'When My Baby Comes' and the dark repetitive single 'Heathen Child'. 'gGrinderman 2' is bolder, grander and with a sense of abandon. Perfection. 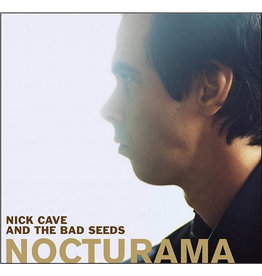 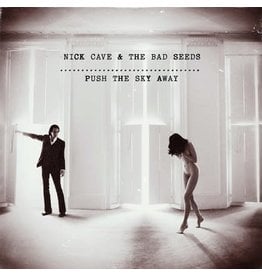 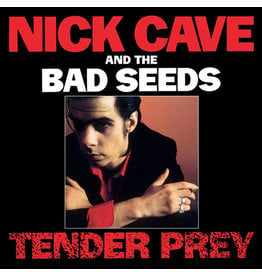 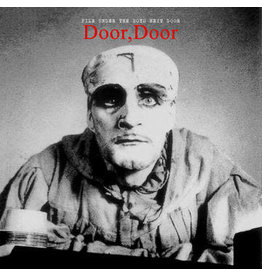 40th Anniversary reissue of the first album featuring Nick Cave, before the band’s name morphed into The Birthday Party and prior to the formation of his next band, Nick Cave and the Bad Seeds. Includes the classic “Shivers,” which has recently been cover
Add to cart
Boys Next Door: 2020RSD2 - Door, Door (red vinyl) LP
C$29.99 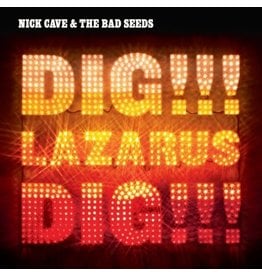 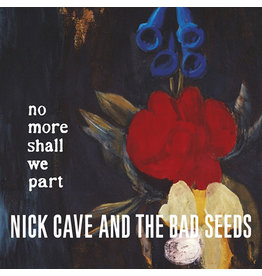 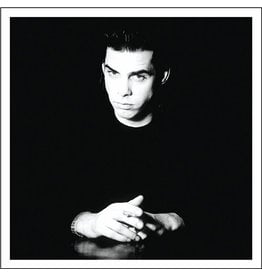 The second Nick Cave & The Bad Seeds album was recorded in late-1984 at Hansa Studios in Berlin. Co-produced with Flood, it's rich with references to the blues and bluesmen, the American South, and especially Elvis Presley. Its striking title was a nod to
Add to cart
Cave, Nick & The Bad Seeds: First Born Is Dead LP
C$39.99 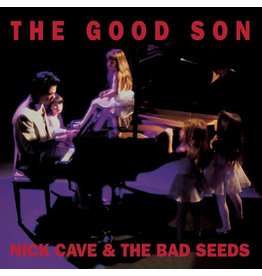 Vinyl transfer approval overseen by Mick Harvey Summer 2014, cut at Abbey Road studios. Vinyl is heavyweight 180 gram with Download. 'The Good Son' from 1990 reflected a change in both Cave's art and his life. At the end of the '80s, he moved to Brazil, t
Add to cart
Cave, Nick & The Bad Seeds: The Good Son LP
C$39.99 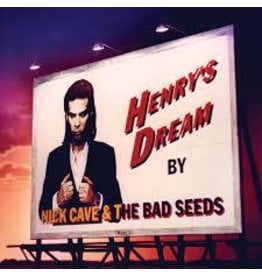 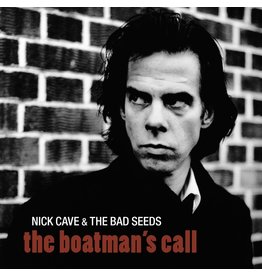 By 1997, The Bad Seeds were an eight man strong operation, and yet they saw fit to release this album full of extremely intimate, stripped down, confessional music. Celebrated as the band's most starkly moving work, key tracks include the single 'Into My
Cave, Nick & The Bad Seeds: The Boatman's Call LP
C$39.99
Please accept cookies to help us improve this website Is this OK? Yes No More on cookies »