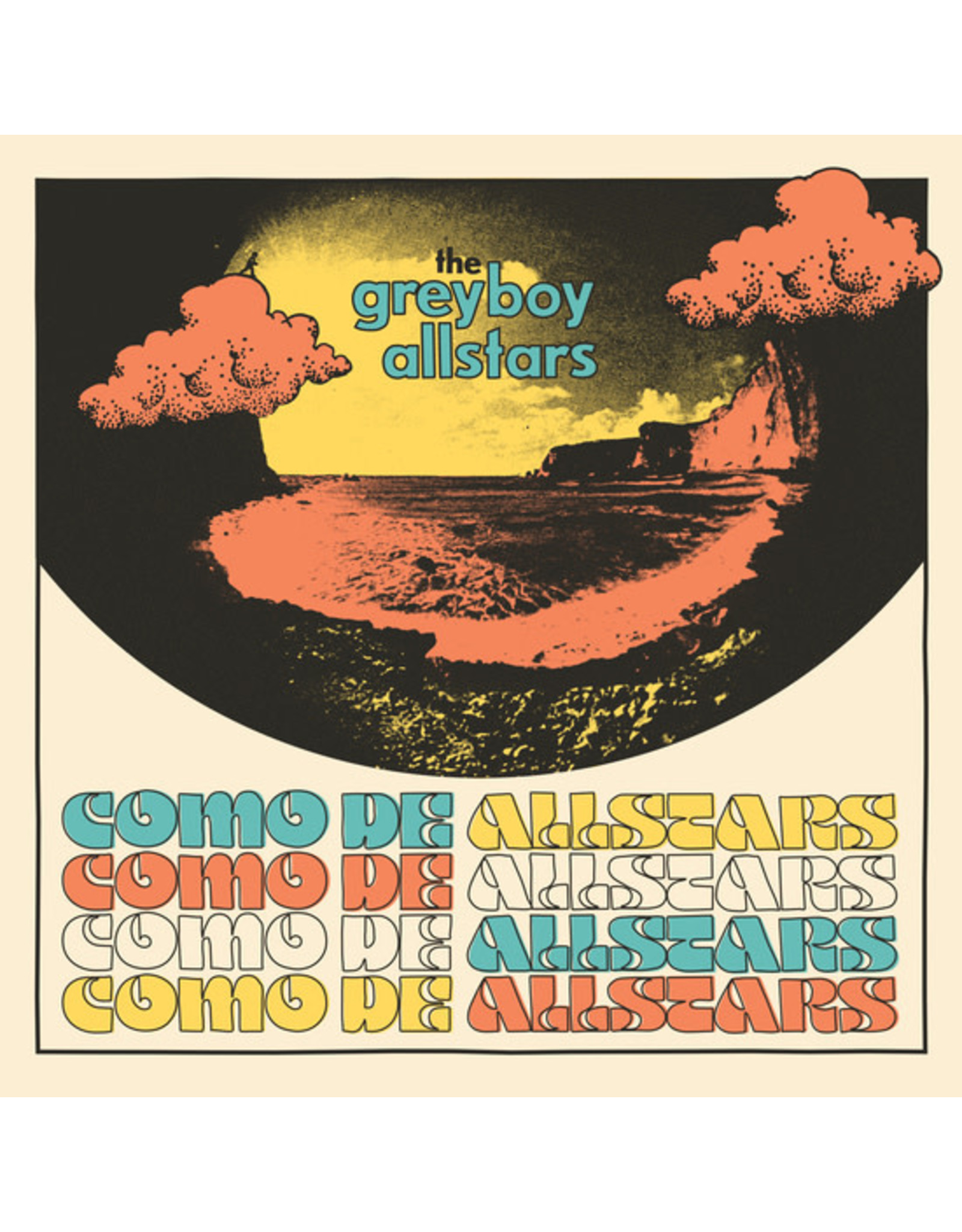 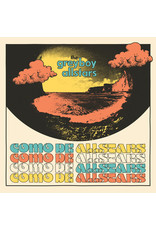 When The Greyboy Allstars convened in 1994, the legendary California jazz-funk revivalists flaunted the carefree essence of their collective youth. Their fabled residency at San Diego’s Green Circle Bar spiraled into a series of concerts that stretched toward dawn, as they triangulated their take on the revolutionary funk of Grant Green and Idris Muhammad, Leon Spencer and, of course, James Brown’s infamous J.B.’s. In subsequent years, they played hundreds of shows, becoming a tireless party syndicate that delivered a new brand of spirited instrumental exploration. A quarter-century later, with those late nights of abandon long since passed, past and present will again intersect for Greyboy Allstars this summer with the release of Como De Allstars, their ecstatic and elastic first new album in seven years. Recorded in a three-day burst, “Como De Allstars” is an exuberant reminder of the playful sense of power that has forever been their hallmark. It also acknowledges our anxious times. The record begins with its title track, a rallying cry for perseverance in the face of oppression, for fighting for the ability to not just survive but thrive. Delivered in unison over an undaunted rhythm section, the first track on the record “Como De Allstars” (available now) is a stirring and timely testament to the revolutionary origins and powers of jazz, funk, and their boogaloo blend—and the Greyboy Allstars’ continual ability to deliver them. Later this summer will see the first ever reissue of the revelatory and electrifying debut LP, 1994’s “West Coast Boogaloo”, recorded in a single blistering session with J.B.’s trombonist Fred Wesley. 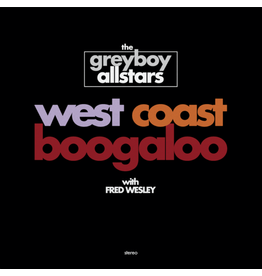 The band’s revelatory and electrifying debut LP, recorded in a single blistering session with J.B.’s trombonist Fred Wesley. This 2020 West Coast Boogaloo remastered is pressed on tri-color (purple/maroon/orange) vinyl, available for the first time on vin
Greyboy Allstars: West Coast Boogaloo LP
C$34.99
Please accept cookies to help us improve this website Is this OK? Yes No More on cookies »