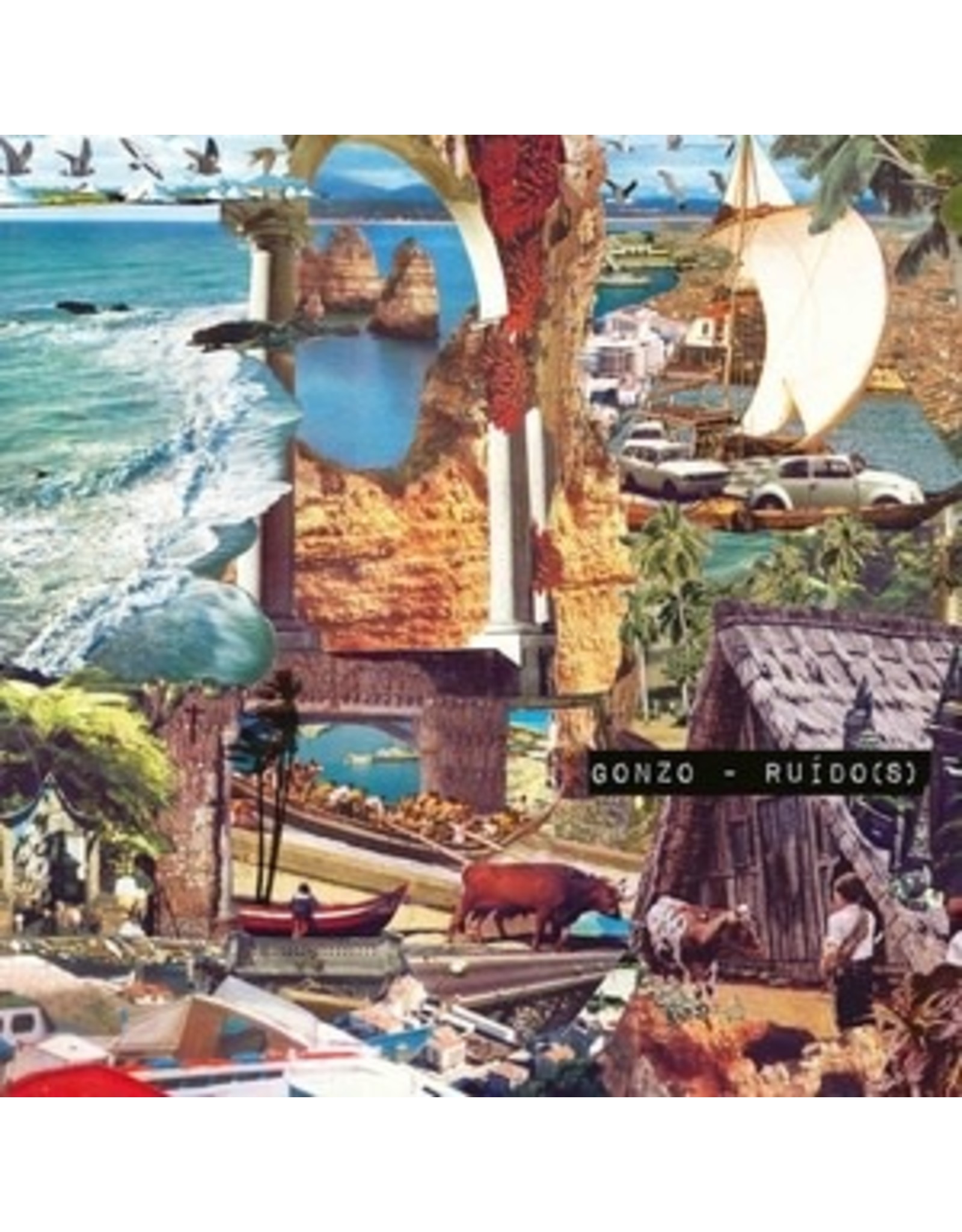 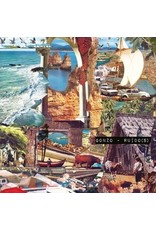 Sometimes one knows it's coming, sometimes it's unexpected, but the time to hang up one's boots will always come. It's better when one has total control over the moment, even better if things end on a high (or on a low). After seven years of sonic interferences, calibrating the soundscape of field recordings and helping to recreate the old sounds of today, Gonzo is retiring from music. It's a goodbye, and a well-crafted one at that. But Ruído(s) doesn't sound like an intentional farewell. It won't be heard on any of the thirteen tracks that scavenge for a solution in the space between ambient music and field recordings. It won't be felt in the intense connection between human and natural sounds; how sometimes everything oscillates in opposite states of mind. One won't even read it in the intense-yet-subtle humor present in some of the pieces. This is all because it's not an intentional goodbye. What is it then? It's a celebration of random sound. How can one experience something scholastic and simultaneously deeply hilarious? Just think about the amazing triad formed by "A Fuga Dos Grilos." "Degredado(s)," and "Cantiga Parva". First, one is blessed with six minutes that build up on the idea that sound can be an intense religious experience, echoes going back and forth to create a fantastic Boiler Room feeling (one populated with raving Gonzos doing dabs in front of the camera) that eventually ends with a cinematic touch -- someone saying the title of the song out loud. One second after we are into the Flying Lizards world, with two songs that shake any pretentious seriousness of the previous track. Is it serious or not? It is. But it doesn't have to be. On Ruído(s) Gonzo recounts pop/electronic history through field recordings and weird-soft beats. More than compiling his seven-year history, Gonzo is more worried about understanding where he's leaving his ideas, Caretaker-style. As the album progresses and the need to revisit it grows, it becomes clearer that Ruído(s) is more than an artist self-indulging in his work -- in a very good manner. It's also a condensed catalog of Portuguese music and its sounds, a circular trip down the memory lane of a forgotten country and its landscape. Ruído(s) is a goodbye to a country and its traditions. It does it without sulking but with the most respectful loud laugh -- the Gonzo way. 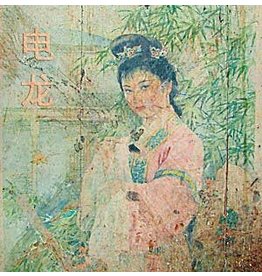 Another unique document of Kink Gong's, aka Laurent Jeanneau, collection of surreal soundscapes of augmented field recordings, this time turning into his love/hate relationship with China into a mesmerizing soundscape of unclassifiable music. Jeanneau on
Add to cart
Kink Gong: Dian Long 2LP
C$49.99 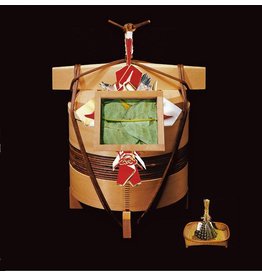 Japanese artist Sugai Ken presents a kaleidoscopic radio play inspired by the traditional Japanese art of Mingei. In Sugai Ken's own words: "In recent years I have been researching old Japanese culture and customs in order to deepen my musical production.
Ken, Sugai: Tele-n-Tech-Da LP
C$39.99 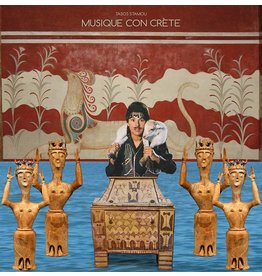 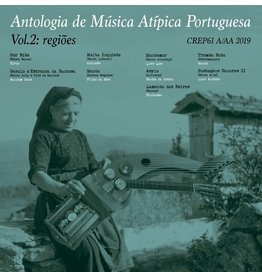 In 1959, Michel Giacometti moved to Portugal and dedicated the following thirty years of his life recording traditional music all over the country. In the present decade, Portuguese music has been thriving and finally travelling abroad, long gone are the
Add to cart
Various: Antologia de Musica V2 LP
C$34.99 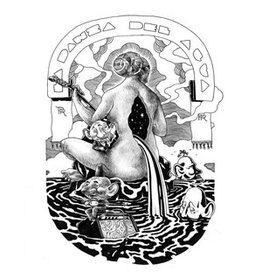