Godspeed You! Black Emperor: Lift Your Skinny Fists Like Antennas To Heaven LP 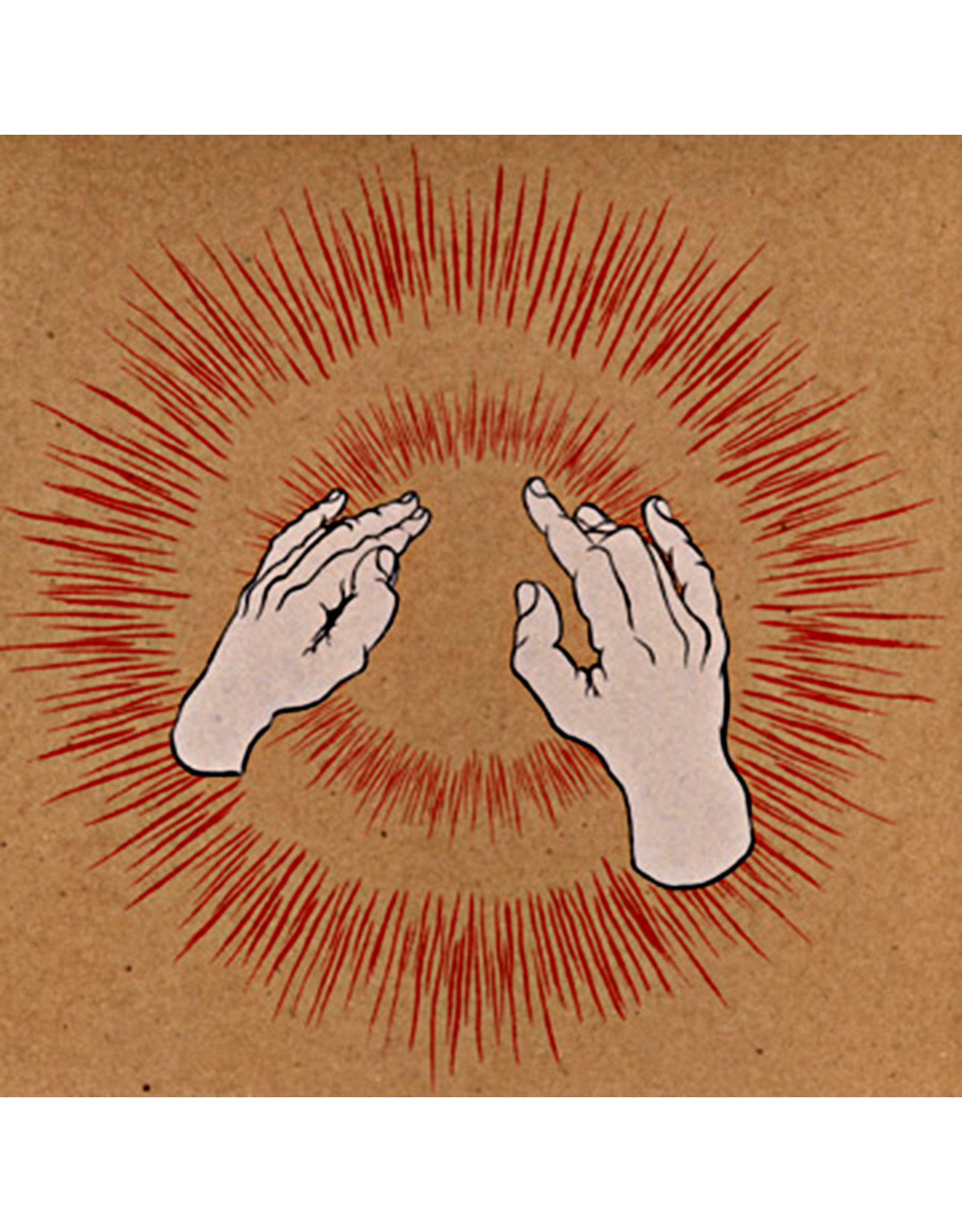 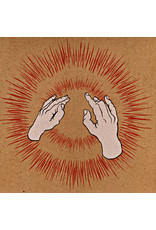 After two years of constant touring and near-unanimous critical acclaim, Godspeed You Black Emperor! assembled a collection of new recordings that charted the creative evolution of the band as well as its literal physical movement on the road, criss-crossing North America and Europe. Five expansive full-band compositions are framed by various field recordings, tape manipulations and ensemble pieces in a return to the narrative sonic collage techniques that marked their 1997 debut (F#A#∞). Four seamless sides of vinyl unfold a world of aching sadness and beauty, with musical quotes ranging from heartland americana to mitteleuropa folkways, all distilled through the unique sonic filters of Godspeed’s pedal-crazy orchestral rock instrumentation. Harrowing guitars, plaintive strings, pulsing basses and explosive drums combine with glockenspiels, horns and tape drones to form an overwhelming palette of sounds, always driven by fierce melodic momentum and intense emotional resonance. GYBE! continued to paint on an impossibly large canvas, with an uncanny blend of world-weariness and naive exuberance that spoke volumes about the conflicts and contradictions permeating our political and cultural life. The tension between humility and hubris conjured an epic scope and a raw hope that such sweeping gestures might survive with some semblance of substance. 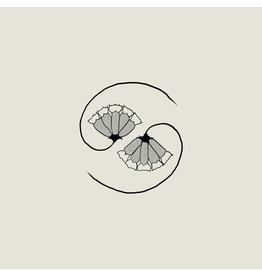 GYBE returns with another soundtrack for our times. As the heretical anarcho-punk spirit of the title implies, Godspeed harnesses some particularly raw power, spittle and grit across two riveting 20-minute side-length trajectories of noise-drenched widesc
Godspeed You! Black Emperor: G_d's Pee AT STATE'S END! LP
C$26.99 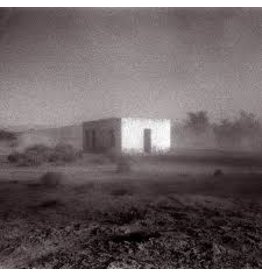 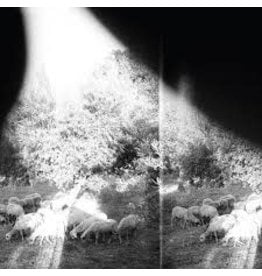 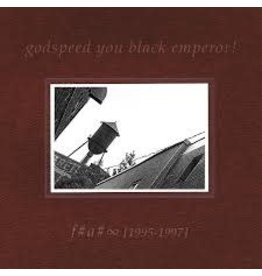