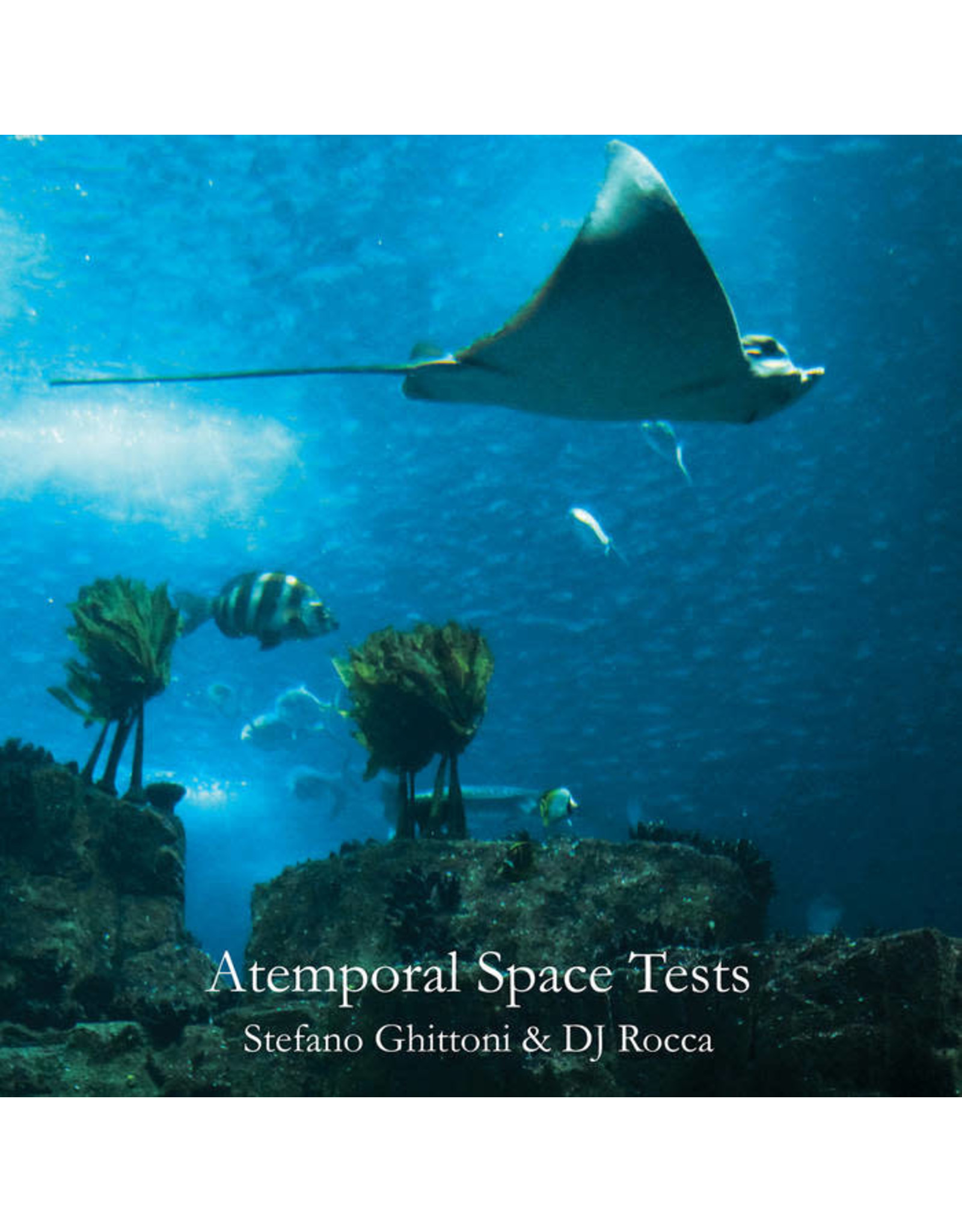 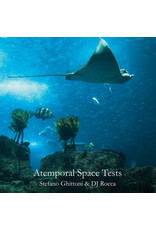 Both active since the late ’90s, Stefano Ghittoni and Luca ‘DJ Rocca’ Roccatagliati have collected an infinite series of projects, collaborations, records and productions, focusing on the vast world of electronic music in any of its forms and shapes.

Stefano Ghittoni is mostly known for his partnership with Cesare Malfatti in The Dining Rooms, who have just released their latest album “Do Hipsters Love Sun (Ra)?” on Schema Records. He also recently founded a record label called IntervalloDischi, releasing vintage obscure and forgotten library music scores only on vinyl.

On the other hand, DJ Rocca, founder of the Maffia Sound System project back in 1995, is very well known among lovers of electronic music, and his two-decade career can count on collaborations with Howie B, Pressure Drop, Zed Bias, Dimitri From Paris, Jazzanova and Daniele Baldelli among others. He can be found today in projects such as Electric Tree, Ajello, Supersonic Lovers and Crimea X, besides running his own record label Danny Was A Drag King.

Today these two characters have finally been able to work together, and their artistic partnership has given life to the nine tracks of “Atemporal Space Tests”, a haunting collection of electronic jazz-funk songs, from mid to downtempo. It’s a fully instrumental record that plays very rhythmic and groovy, built on both analogic and digital sounds, like a floating and psychedelic soundtrack to a modern science fiction movie.