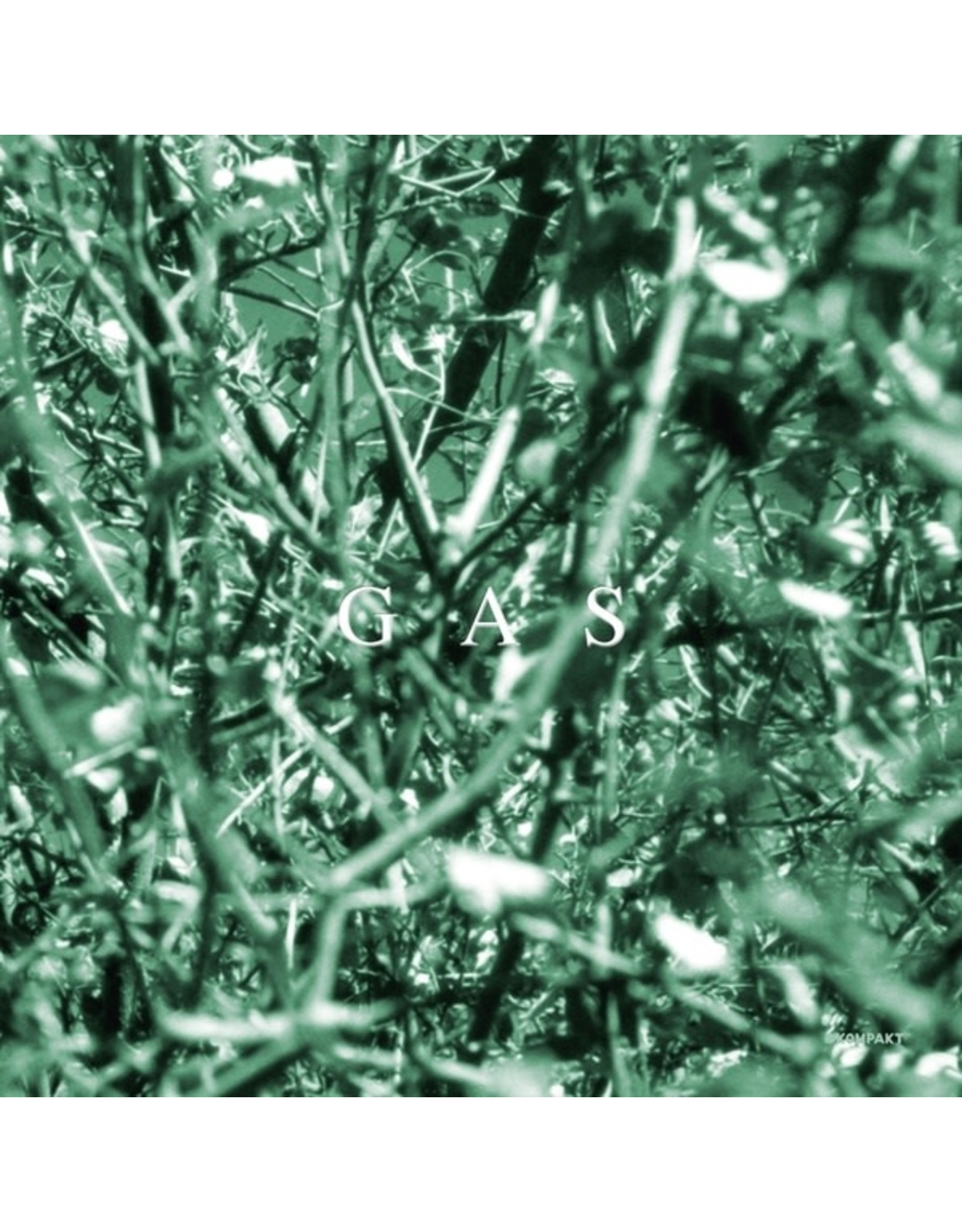 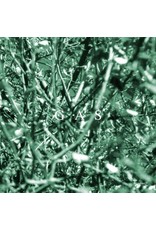 Oktember is the second EP release under Wolfgang Voigt's mythical GAS project (it follows Modern on Profan, 1995). The two compositions were originally released in 1999 on Mille Plateaux, and then reissued partially in 2016 on GAS BOX. Oktember is finally released on Voigt's own label Kompakt, pressed on 180 gram vinyl in its original artwork. This reissue features "Tal 90" (instead of the original A side) -- a predecessor to the GAS project originally recorded in 1990 under the alias TAL, it was released as a part of the Pop Ambient 2002 collection. With its sampled strings, horns and guitars, "Tal 90" soundtracks a more uplifting side to what is typically accustomed to being the sound of GAS. The title track "Oktember" is a dense, hypnotic affair that conjures a unique vision of dub techno that few have been able to replicate. A monumental soundtrack to uncertain times.