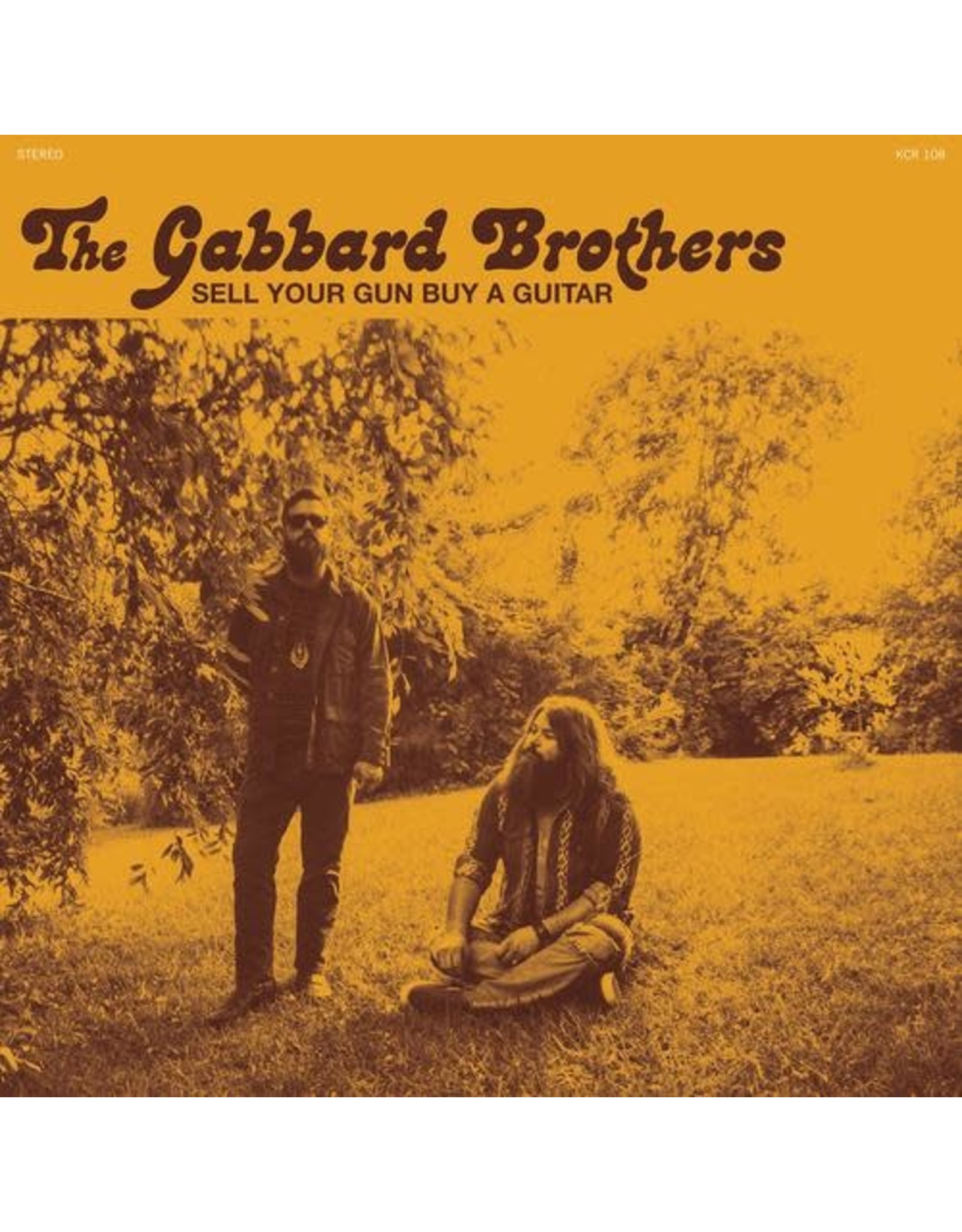 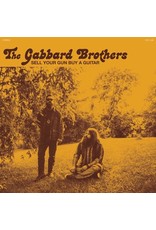 From the ashes of the acclaimed Ohio rock band Buffalo Killers, singers/songwriters/siblings Zachary and Andy Gabbard have re-emerged as The Gabbard Brothers. And while there are still similarities to their previous band, with nods to greats like Neil Young, James Gang and Buffalo Springfield, there’s a hazier, organic, earthy-psych vibe running through the brothers’ new music. Fresh from their Black Keys tour (Zachary and Andy are current bassist and guitarist, respectively, in the Keys’ expanded tour group), The Gabbard Bros. are releasing their debut single “Sell Your Gun Buy A Guitar” via Colemine Records’ imprint Karma Chief, which CityBeat music editor Mike Breen called a “great ’60s-flavored pop nugget.” The B-side, ‘Too Much To Feel’ - a musical middle finger to the bigots, racists and folks holding on to an old, outdated way of thinking. This single will be included in their forthcoming debut studio album.