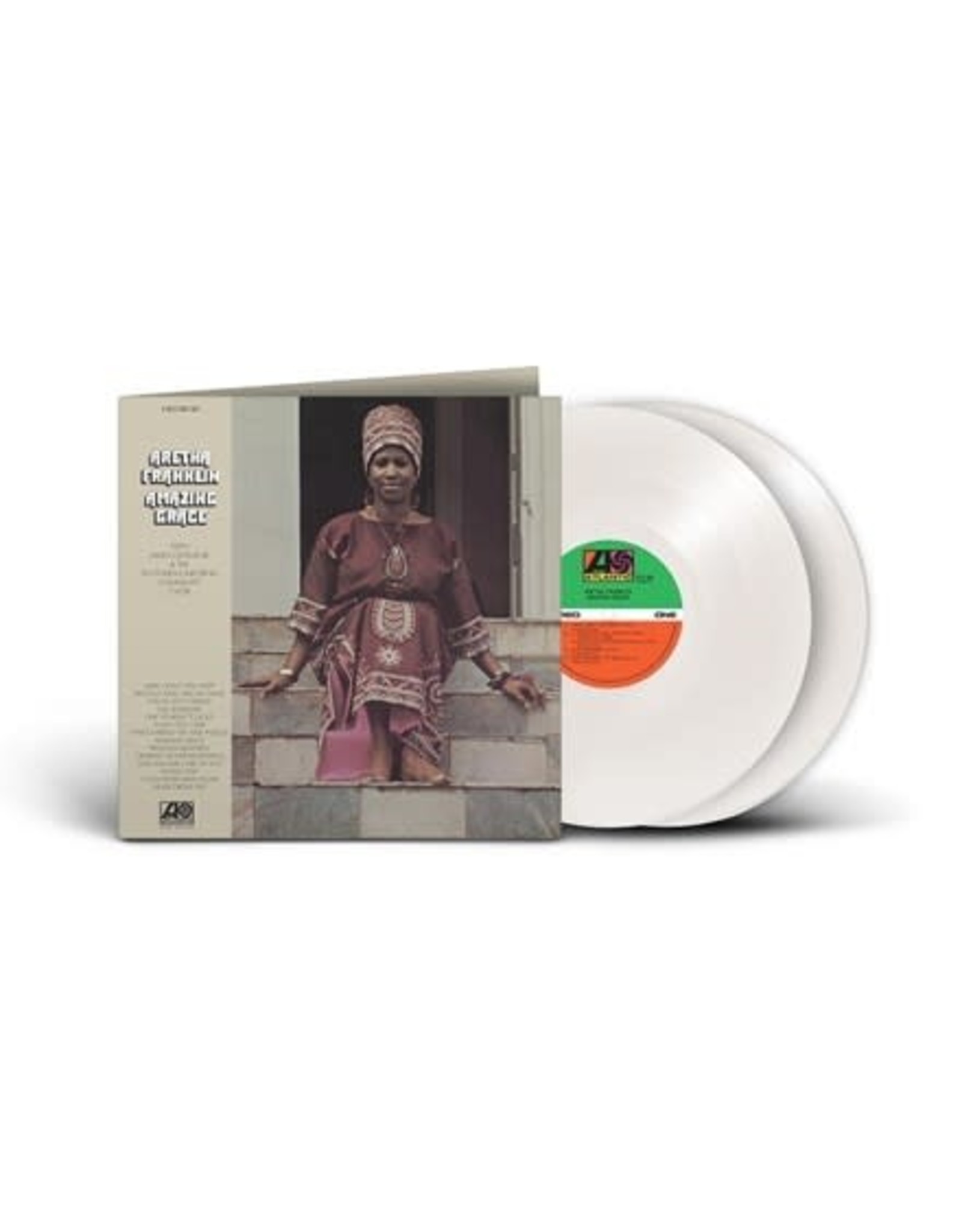 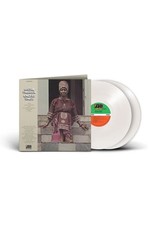 Known the world over by her first name and as the undisputed, reigning "Queen Of Soul," Aretha Franklin is truly peerless. Her ever-distinctive soulful, to-the-bone vocal style has graced the music charts for over four decades and her legendary live performances and rich legacy of recordings are a testament to the power, majesty and genius of this one-of-a-kind artist. Timeless classics such as "Respect," "A Natural Woman," "Chain Of Fools," "Think," "Daydreaming" and "Freeway Of Love" are among the dozens of chart-topping records that have established her as a cultural icon with an unparalleled artistry as an interpreter of song, bar none. Originally issued on Atlantic Records in 1972, Aretha's Grammy winning live gospel tour de force, Amazing Grace was recorded at the New Temple Missionary Baptist Church in Los Angeles, CA in January 1972 with Reverend James Cleveland and the Southern California Community Choir. Incendiary performances of tracks like "How I Got Over," "You've Got a Friend," "Wholy Holy" and an almost 11-minute rendition of the title track propelled the album into the Top 10 on its way to double platinum certification and it remains one of the best selling albums in Franklin's daunting catalog as well as one of the biggest gospel records of all time. With recordings of this magnitude Cleveland is spot on when he proclaims, "She has never left the church!" Colored vinyl 2LP-set. 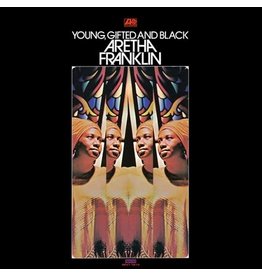 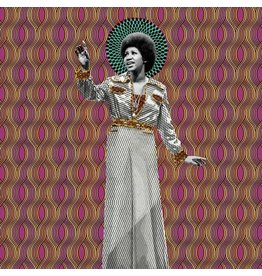 To say that Aretha Franklin was one of the greatest American artists of all time is an understatement. Her multi-octave voice moved millions around the world during an unrivaled career that spanned six decades and garnered the singer-songwriter every achi
Franklin, Aretha: Aretha LP
C$39.99 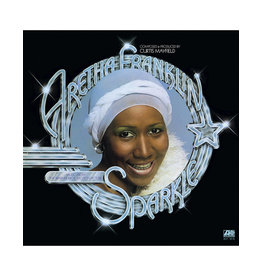 The soundtrack to the 1976 movie 'Sparkle' was created by two Soul music giants, Aretha Franklin and Curtis Mayfield. Whilst the movie stars Irene Cara and Lonette McKee primarily sang the songs on the film, this album features the Queen of Soul herself,
Add to cart
Franklin, Aretha: Sparkle OST LP
C$31.99
Please accept cookies to help us improve this website Is this OK? Yes No More on cookies »