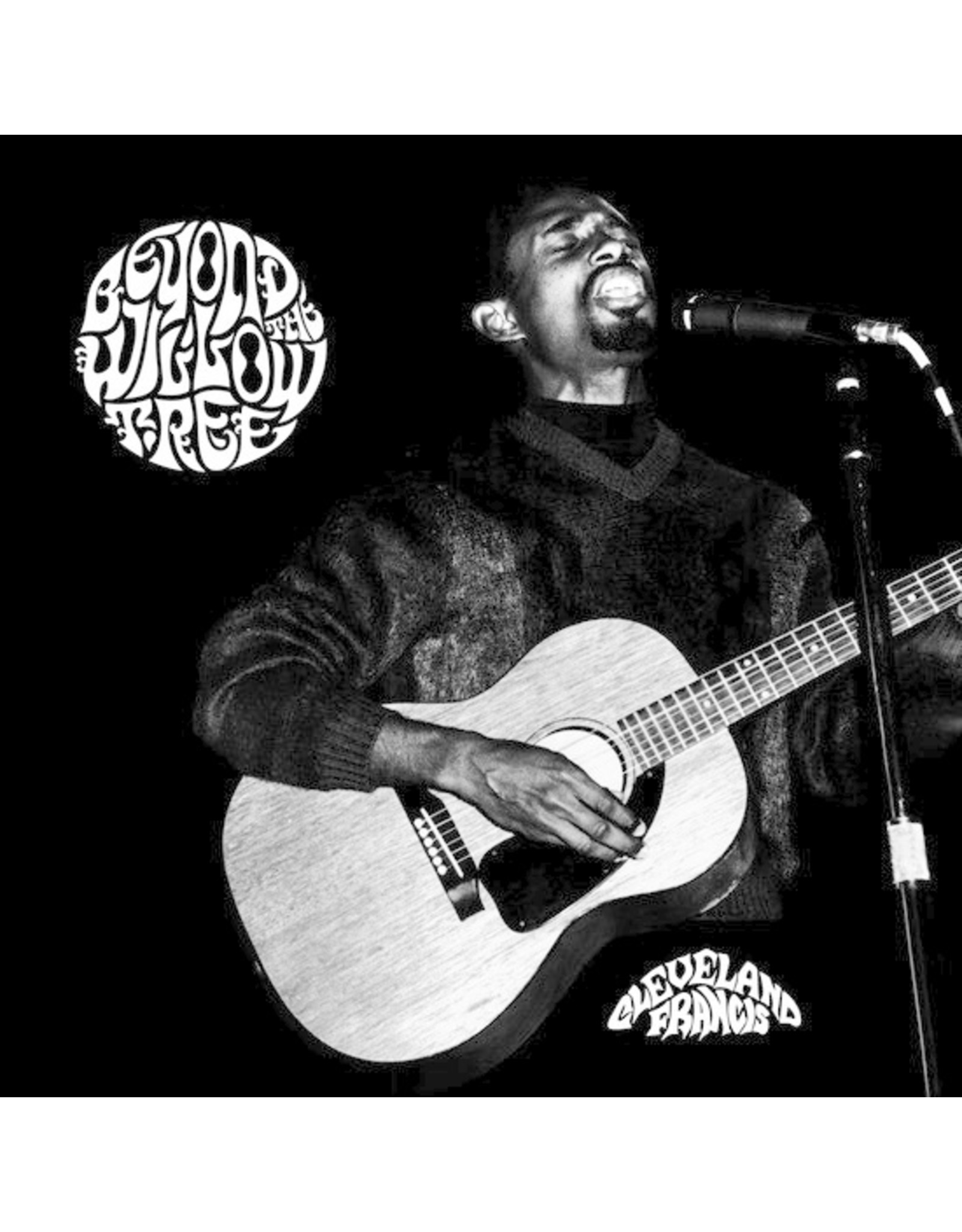 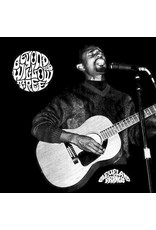 Beyond The Willow Tree is a hauntingly beautiful anthology of folk songs chronicling the experience of a young black man growing up in the segregated south. A balanced mix of covers and originals, Cleveland Francis’ body of work seamlessly blends deep, soulful vocals with the stripped down acoustic instrumentation of folk. In the late 60’s Francis coined the term “soulfolk”, playing his genre bending music across college campuses and coffee shops while earning a medical degree at William & Mary. These songs serve as a missing link between soul and folk music, suppressed by the harsh political landscape of a music industry heavily influenced by racial stereotypes. “If you were black, you played blues or soul music … I wanted to play folk music,” Cleveland professed. Included in this double LP set is Cleveland Francis’ entire 1970 self released album Follow Me, featuring the original artwork and liner notes printed inside the gatefold. The second LP takes you Beyond The Willow Tree with unreleased demos recorded in 1968 along with one 45 only single recorded in 1970. “These recordings are a look into my soul through a long and lonely journey to understand feelings of my childhood, poverty, racial segregation, bigotry, war, love and hope. It represents my attempt to express and come to terms with all that I have seen and felt as a Black man growing up in America.” – Cleveland Francis 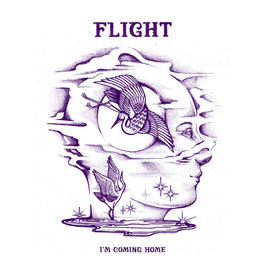 Once the dust had settled after a musically and politically turbulent era that was 1960s America, there emerged a new musical movement, one that united the singer-songwriter with the folk-rock sensibilities developing at the time: A beautiful, fragile for
Add to cart
Flight: I’m Coming Home LP
C$39.99 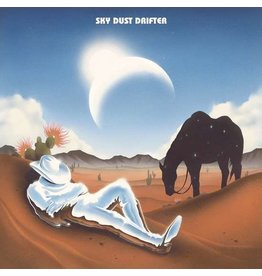 An anthology born out of isolation and deep introspection, Sky Dust Drifter is a cosmic medley of sun-soaked AOR, psychedelic folk, and soft rock. This soundtrack was driven by the lonesome cowboy, a lockdown savior leaving me adrift in desert winds and d
Add to cart
Various: Sky Dust Drifter LP
C$39.99
Please accept cookies to help us improve this website Is this OK? Yes No More on cookies »