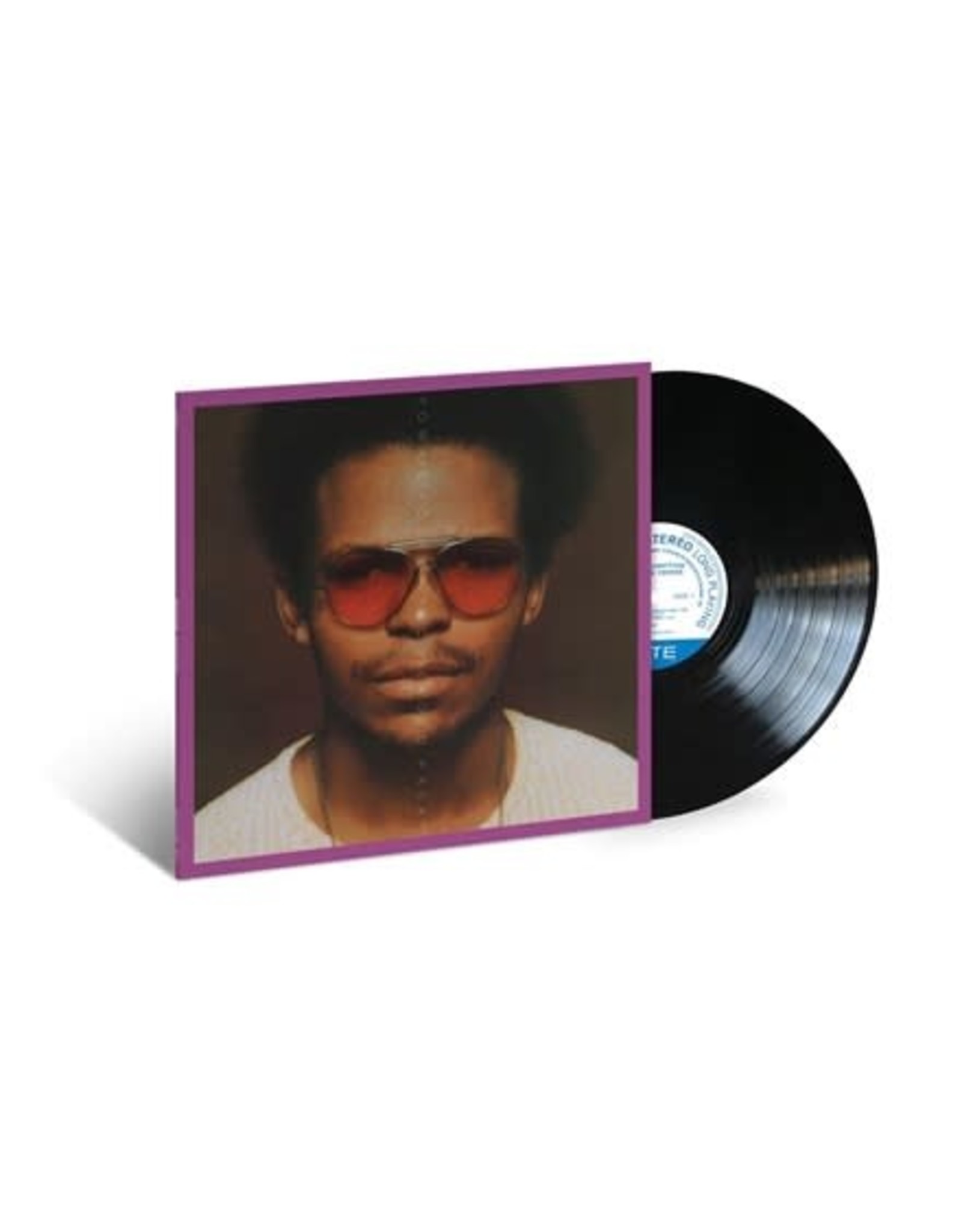 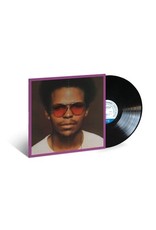 Organist Ronnie Foster has collaborated with many greats over the course of his career from George Benson to the Jacksons to Stevie Wonder who brought the organist in to record on his seminal album Songs In The Key Of Life. But Foster first caught the ear of Blue Note Records co-founder Francis Wolff with his standout performance on Grant Green's searingly funky live album Alive! recorded in 1970. Foster would go on to make his own Blue Note debut two years later with the 1972 jazz-funk classic Two Headed Freap produced by George Butler. The vibrant 8-song set included funky covers of Al Green, Wilson Pickett, and Joe Simon along with 5 compelling originals including the propulsive opening track "Chunky," the breezy jam "Summer Song," and "Mystic Brew," a visionary track which A Tribe Called Quest would later sample on their hip hop classic "Electric Relaxation."