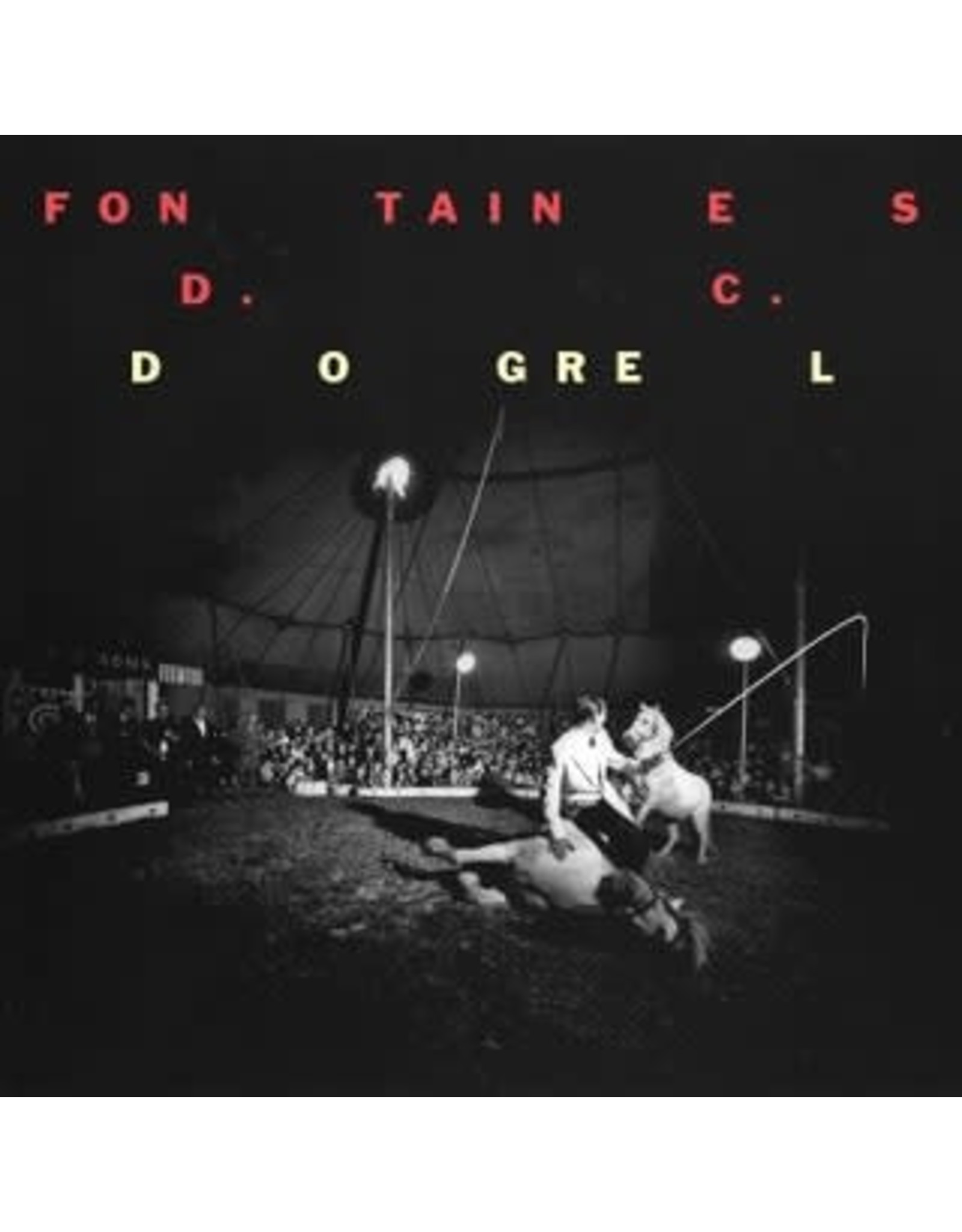 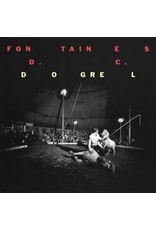 The last twelve months have seen Fontaines D.C. release four hotly received double A-side singles, all of which were named as singles of the week by Rough Trade, and garnered early support from the likes of KEXP, Steve Lamacq and others on BBC 6 Music, as well as earning feature space from every major Irish and UK publication. Now the Dublin band return with their debut record, Dogrel. On the short and punchy opening track, "Big," frontman Grian sings "My childhood was small, but I'm gonna be big", and that, they certainly will be. Dogrel is a debut which is best enjoyed as a whole; it is very much in the grand tradition of the album as art form, just as this is a band very much in the classic band mold: great singles, an indefatigable work ethic and an utter aversion to standing still.