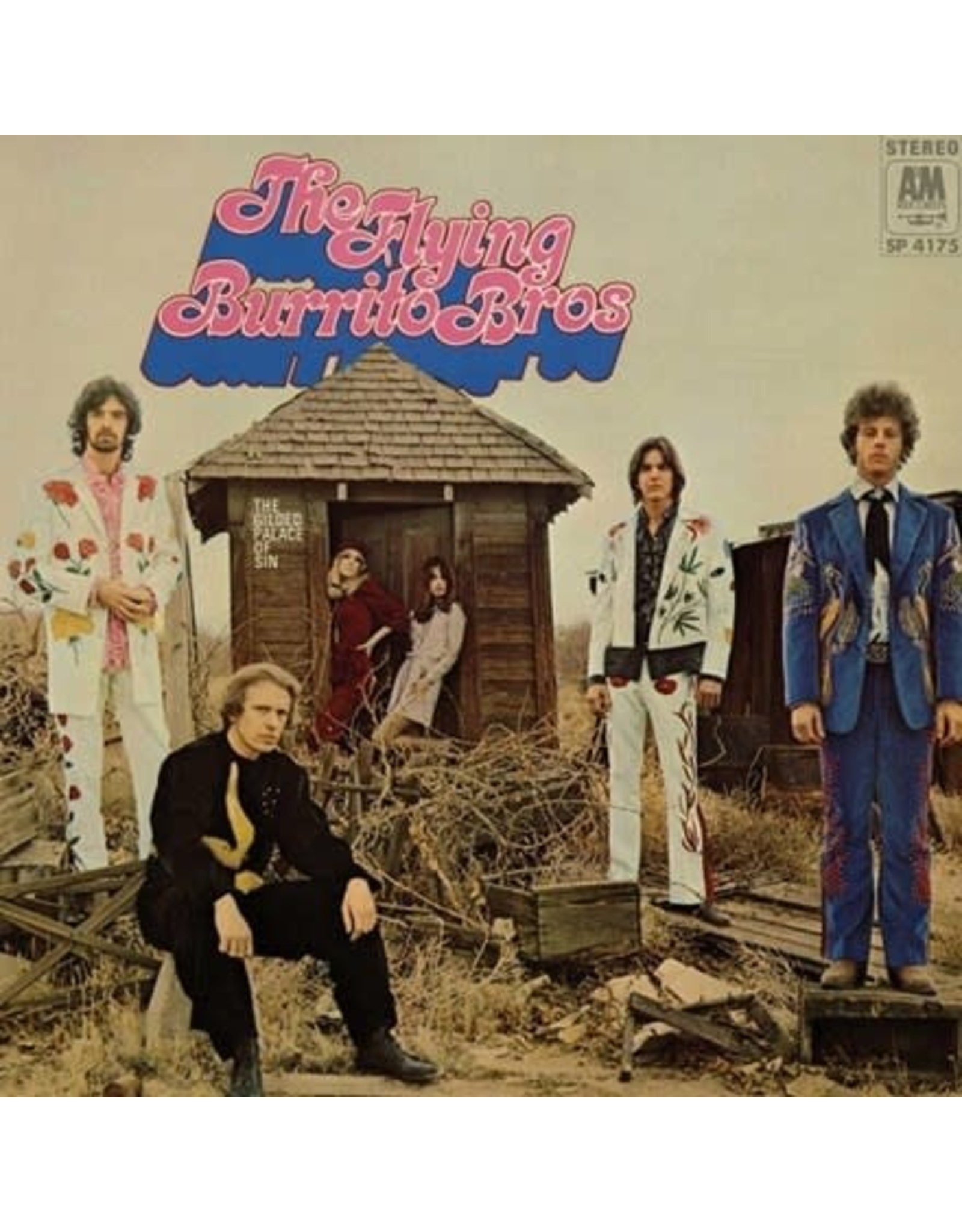 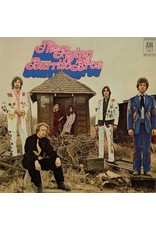 Gram Parsons and Chris Hillman formed The Flying Burrito Bros after both leaving The Byrds. They brought in bassist Chris Ethridge and pedal steel guitarist "Sneaky" Pete Kleinow to complete the line-up, appropriating the band's name from a group of Los Angeles musicians who gathered for jam sessions. The Burrito Bros's landmark 1969 debut The Gilded Palace Of Sin stands as one of the defining albums of country-rock and Americana music, helping draw the blueprint for both the 70s country-rock and the alt-country boom of the late 80s. Bob Dylan said the record "knocked me out" and Elvis Costello named it as one of the 500 essential albums all music lovers should own. "We're a rock 'n' roll band that sounds like a country band," said Parsons who was 22 when the album was made. As well as being full of modern Americana classics – including the achingly beautiful two-part harmonies on songs such as "Juanita" and "Wheels" – there were also innovative cover songs. Hillman said that Parsons opened him up to new musical experiences by setting the challenge of taking great soul songs – such as "The Dark End Of The Street" – and reinventing them. "My Uncle" (the only track to feature Hillman on mandolin) and "Hippie Boy" are counterculture songs of the time about the Vietnam draft and the 1968 Democratic National Convention riots in Chicago. The album's artwork is also special. It was overseen by Tom Wilkes, who had joined A&M after being the art director of the 1967 Monterey Pop Festival. Parsons had arranged for custom-made Nudie suits to be created by the acclaimed designer Nudie Cohn. Parson's one, which featured red poppies and marijuana leaves, hangs in the Country Music Hall Of Fame. Wilkes said: "We decided to take them out to the desert and do something kind of surreal with the Nudie suits, shot by Barry Feinstein. And they looked great anyway. They looked funky and kind of country western and kind of rock." 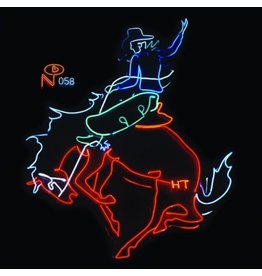 As progenitor and contemptuous poster boy for the music that came to be Cosmic American, Gram Parsons found himself mired in a recording career spent mostly in scouting the perimeters of chart success. “He hated country-rock,” Parsons collaborator Emmylou
Various: Wayfaring Strangers: Cosmic American Music LP
C$40.99
Please accept cookies to help us improve this website Is this OK? Yes No More on cookies »