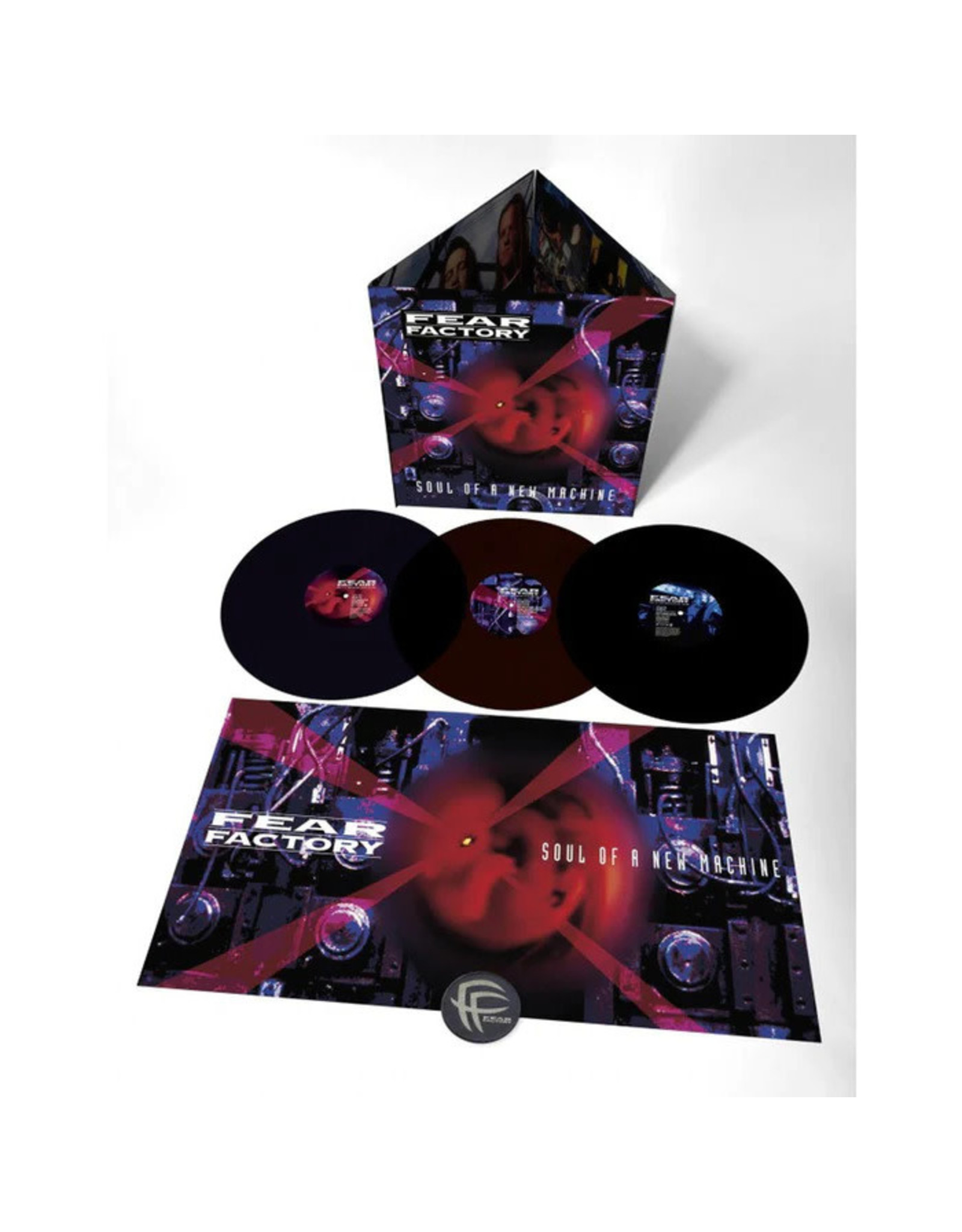 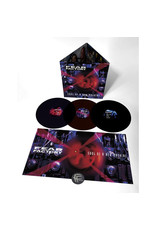 Combining death metal with grind and industrial elements, Fear Factory's 1992 Roadrunner Records debut, Soul Of A New Machine, was an unorthodox and adventurous album that brought the band out of the underground and into the ears of metal fans worldwide. An absolute classic, one that should be in the collection of every fan of cutting-edge extreme metal no matter the sub-genre. Boasting both sheer brutality and inescapable beauty, Fear Factory laid a groundwork on Soul Of A New Machine and their subsequent remix EP Fear Is The Mindkiller. The band paved the way not only for their follow-up albums - ultimately resulting in the Gold-selling Obsolete - but also for a whole new wave of bands such as Filter, Static-X and Stabbing Westward. Released on vinyl for the first time in North America, this Deluxe Edition 30th anniversary 3LP-set from Run Out Groove features remastered audio and is expanded to include the Fear Is The Mindkiller EP remixed by Rhys Fulber and Bill Leeb from Frontline Assembly, as well as unreleased instrumental mixes debuting on the format. It's rounded out with ROG's typical deluxe packaging, a fold out poster and a patch.