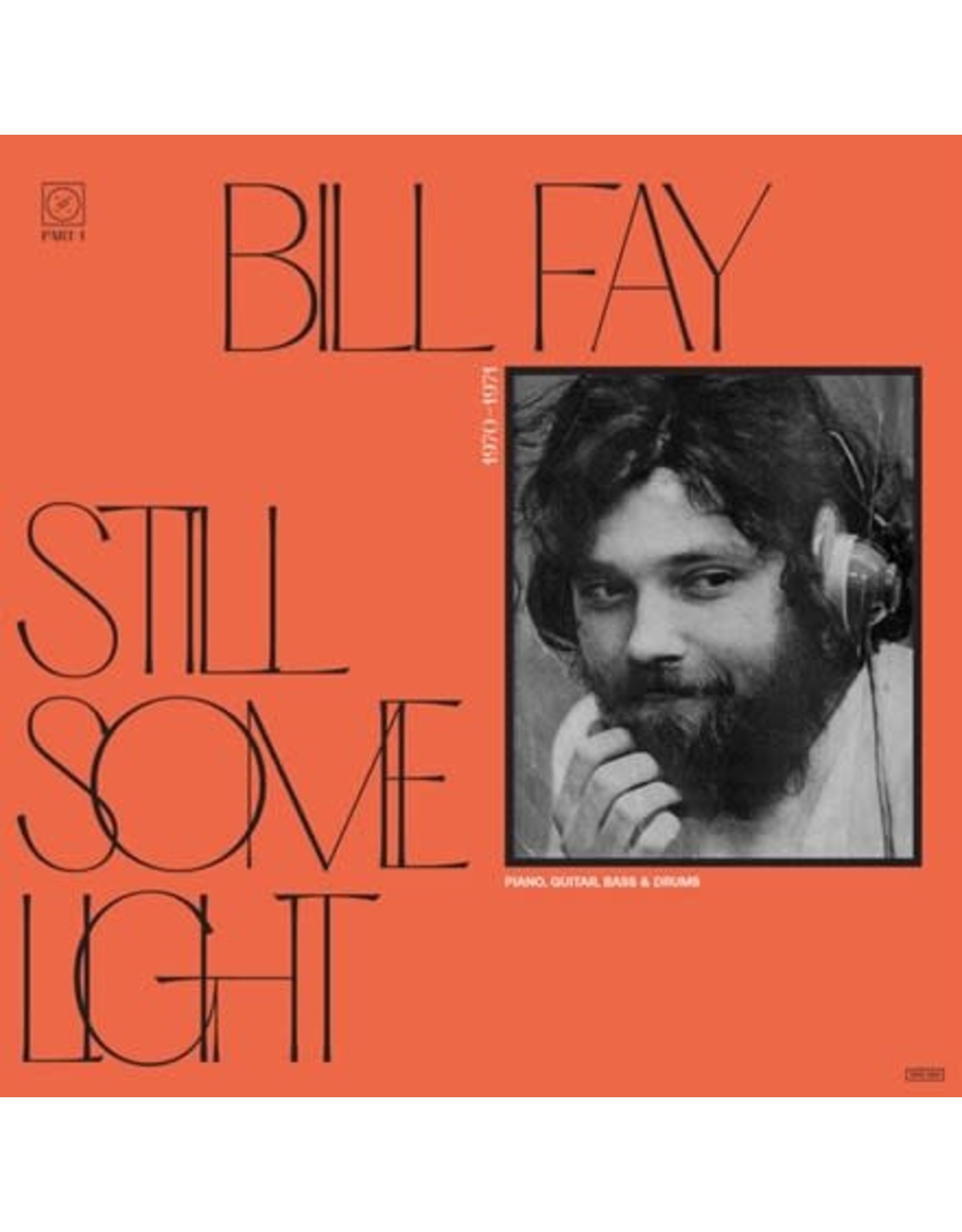 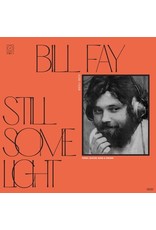 Bill Fay has always sung about attempting to understand the most universal questions: those of nature, spirituality, humanity. His songs are "calming hymns for another chaotic time," he says. His influence can be traced through many artist's work, and so it only seemed right to celebrate this with a collection of newer voices interpreting his timeless tracks. Originally released in 2010 by David Tibet (Current 93), Still Some Light was released as a double CD, made up of 70's album demos (Disc One) and 2009 home recordings (Disc Two). For the first time, this collection of recordings is pressed to vinyl. Released in two parts, Still Some Light: Part 1 is released in January 2022 while Part 2 follows in April.