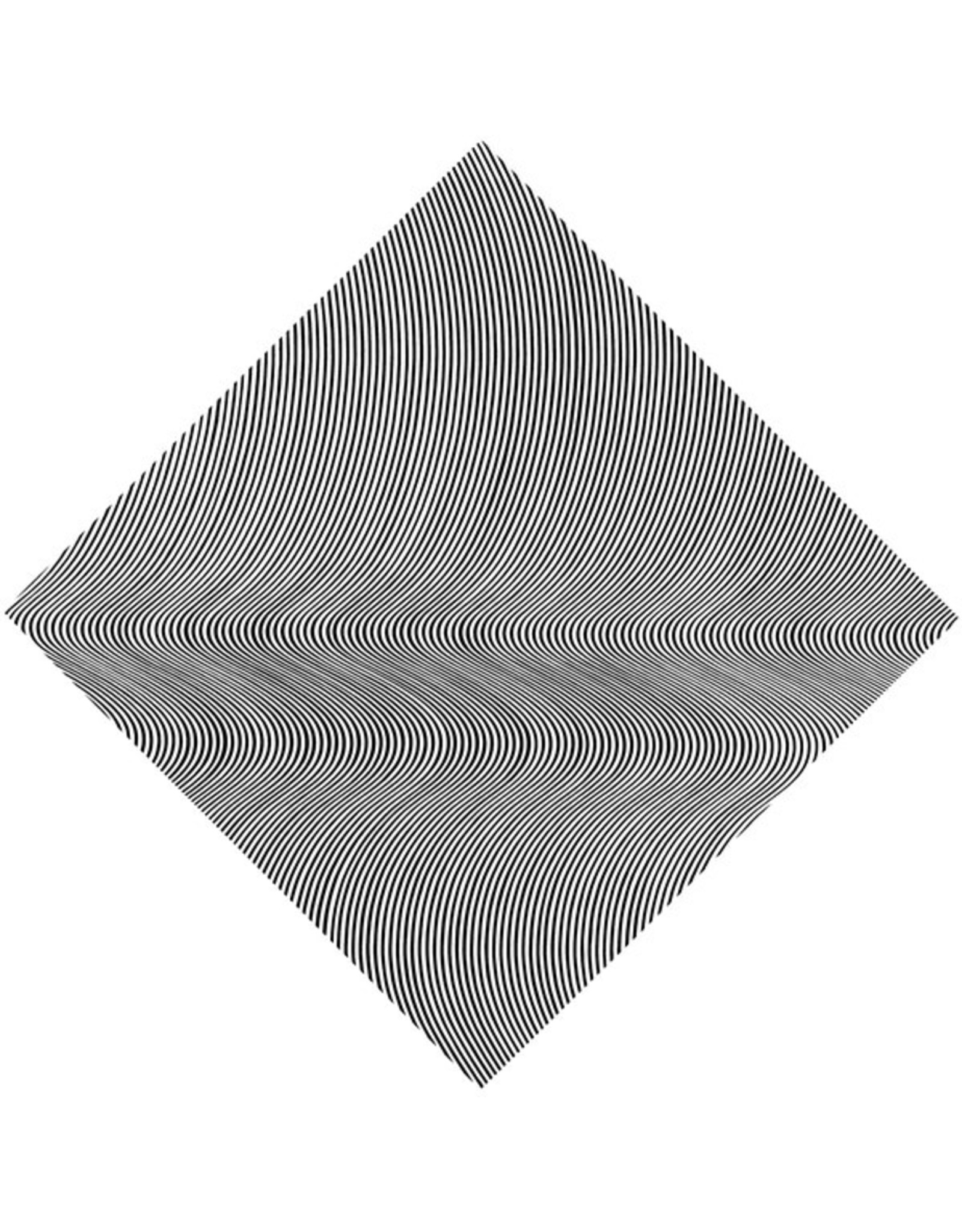 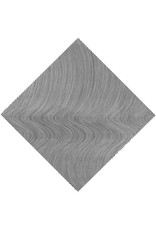 Reissue, originally released in 1973. There's something perversely fabulous about the thought of this warped masterwork wandering into 60,000 unsuspecting British homes in 1973. Faust's second-and-a-half album hit the shops to celebrate their signing to the nascent Virgin Records, who were looking to take advantage of the zeitgeist for German music at that time. Undeterred by the fact the band's unwillingness to engage with the commercial landscape had seen them dropped from Polydor, Branson and co. cooked up a suitably spectacular marketing strategy, selling the LP for 49p, the bargain price of a single. What was lurking within the grooves was a condensed collage of outtakes, oddities, sketches and samples previously known to the band's nearest and dearest as The Faust Party Tapes -- and how you wish you'd been to those parties. Cacophonous keys and roaring drones splinter into a deranged hybrid of tumbling toms and yelping vocals; committed experimentalism which in no way prepares you for the beautiful ballad which follows. Armed with acoustic guitar, playful piano and panning vocals, Faust fashion a pastoral idyll imbued with the most profound yearning. "Flashback Caruso" brims with Byrds-ian jangle and Syd's psychedelia, its non-sensical English lending the piece a Confucian lyricism perfect for expanded minds. Sliced and spliced between TV snippets, dissonant trumpet and the sound of someone pissing, the utterly freaky fuzz-rock of "J'ai Mal Aux Dents" sounds positively radio-friendly, far less far out than if it were encountered alone. Compared to the non-musical madness beside it, this thrash-jazz trance dance makes perfect sense, as does the corrosive breakbeat of "Two Drums, Bass, Organ", a mutant funk workout which rivals Can in an all-German dance off. The progressive and symphonic "Dr. Schwitters", dissected by fragments of dissonant process music, haunted vocal takes and the proto-industrial grind of "Elerimomuvid", charts a course for the dark side of the moon more suited to the serious cosmonauts of the world. Then the record freefalls into disorienting drum workouts, mixing desk experiments and a wicked premonition of no-wave jazz ("Hermann's Lament") before taking slight respite in the beauty of "Rudolf Der Pianist" and "I've Heard That One Before". The particles of prepared piano, power tools and tape echo continue to cascade through the soundspace, gradually building into the final trilogy of "Stretch Out Time", "Der Baum" and "Chère Chambre", which return to conventional song structure, albeit in the group's typically twisted style. Once again though, in comparison to the wonderfully weird pieces which precede them, these three tracks are entirely accessible, and in this lies the brilliance of the album. 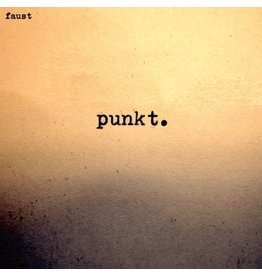 "The band called it 5½, fans referred to it as the 'Munich album' and for almost fifty years it's been the missing chapter in Faustian mythology. Now for the first time, the German iconoclasts' previously unreleased fifth album sees the light of day as Pu
Add to cart
Faust: Punkt LP
C$44.99
Please accept cookies to help us improve this website Is this OK? Yes No More on cookies »