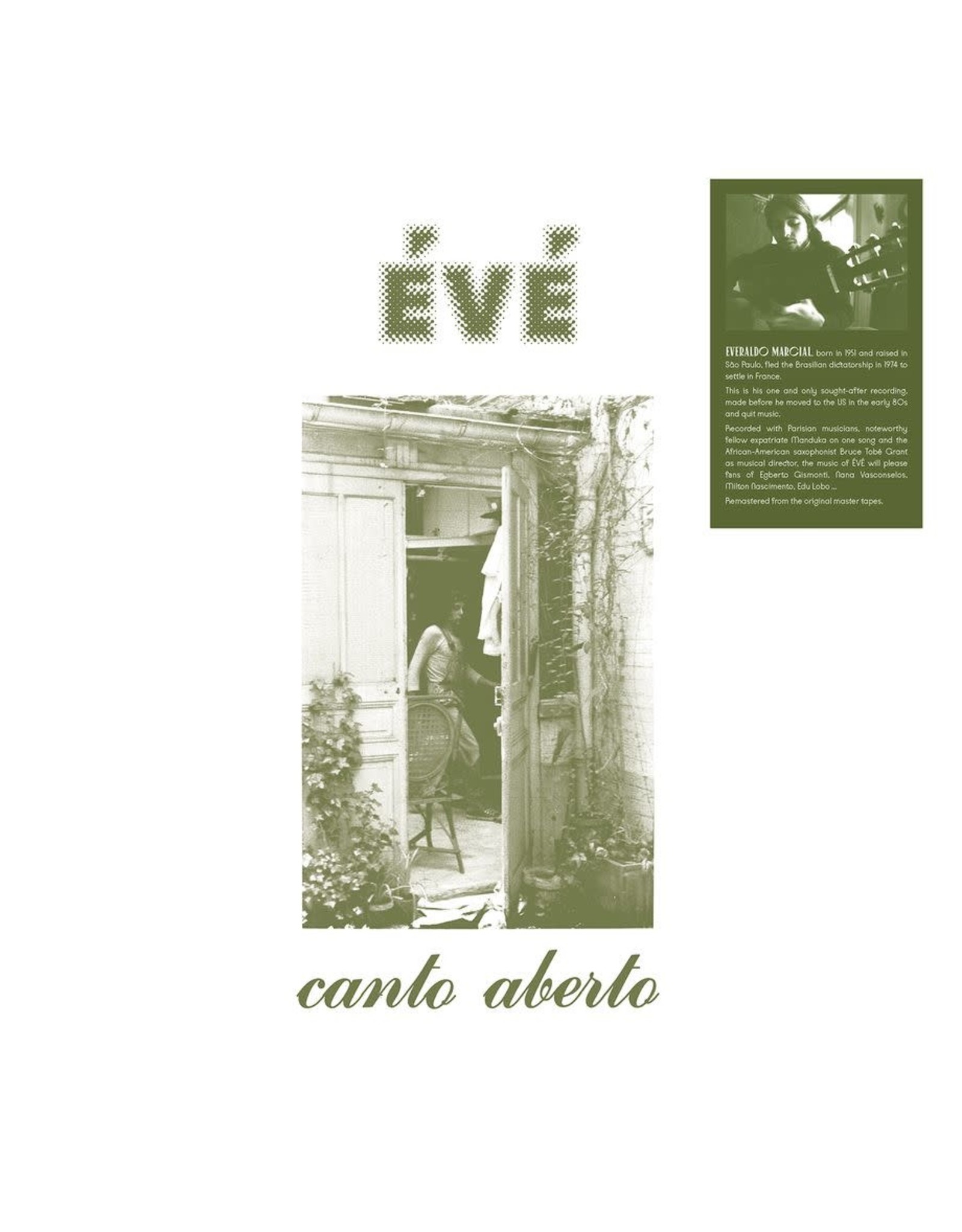 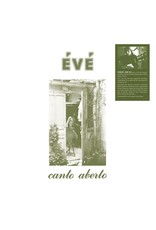 Everaldo Marcial aka Évé, born in 1951 and raised in Sao Paulo, fled the Brasilian dictatorship in 1974 to settle in France. Canto Aberto, originally released on the Free Lance label in 1979, is his one and only sought-after recording, made before he moved to the US in the early 80s and decided to quit music.
Recorded with Parisian musicians, noteworthy fellow expatriate Manduka on one song and the African-American saxophonist Bruce Tobe Grant as musical director, the music of Évé will please fans of Egberto Gismonti, Nana Vasconselos, Milton Nascimento, Edu Lobo... This first vinyl reissue is remastered from the original master tapes by Frank Merritt at The Carvery.