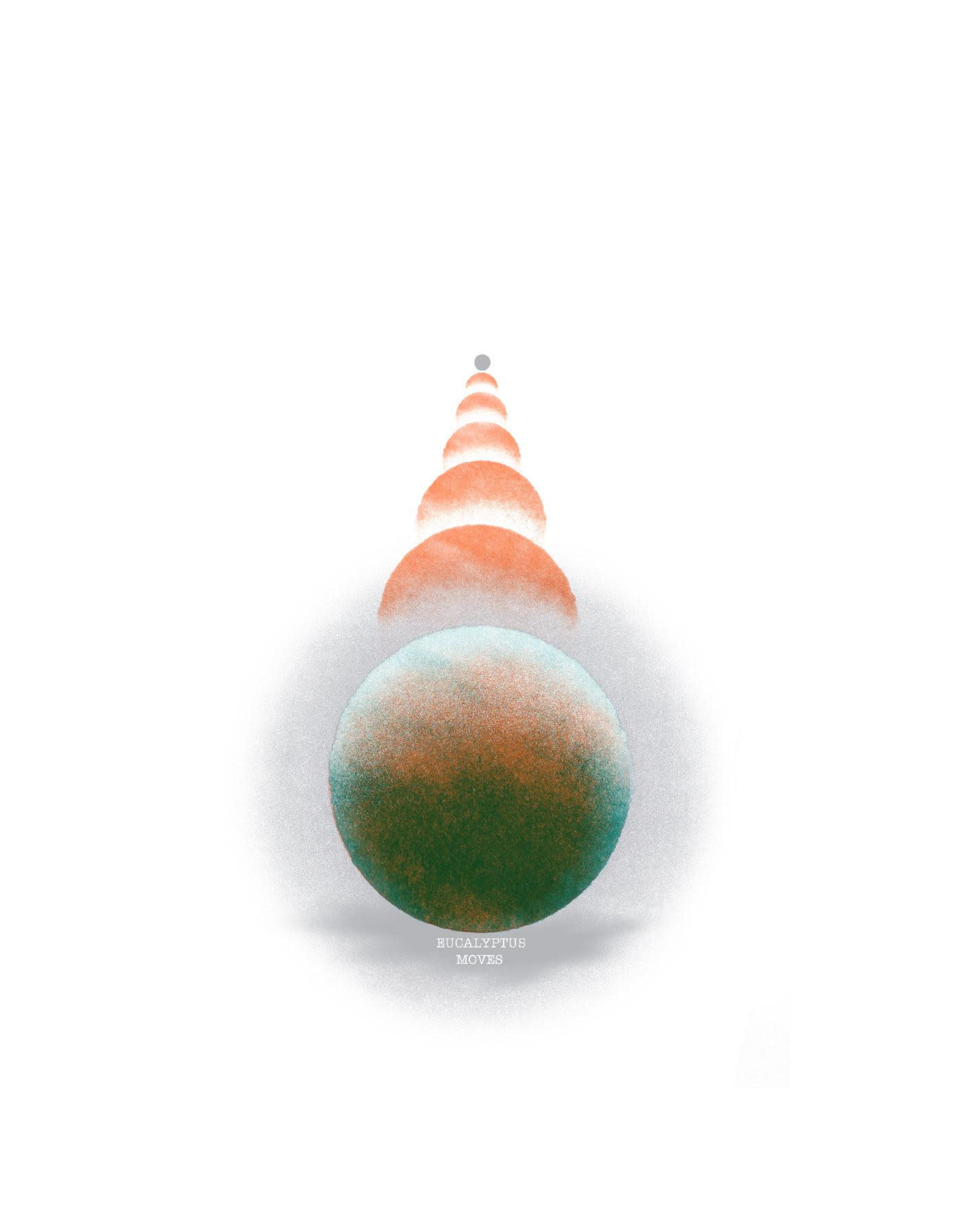 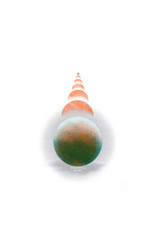 Toronto-based octet Eucalyptus has been steadily gathering a devoted cult following since the release of their debut 10" Eeeeeuuucaaaaaaallyyypppptus in 2012. Led by acclaimed saxophonist and composer Brodie West, the band's languid, kaleidoscopic jazz is very much a collective endeavour, the product of an internal network of improvisational synergy they've built over more than a decade together. Moves is their sixth release, and somewhat of a milestone. In addition to it being the octet's most psychedelic and arrestingly soulful release thus far, it's also their longest—their first, in fact, to cross into bonafide full-length territory. They're marking the occasion by joining the roster of Toronto favourite Telephone Explosion Records.