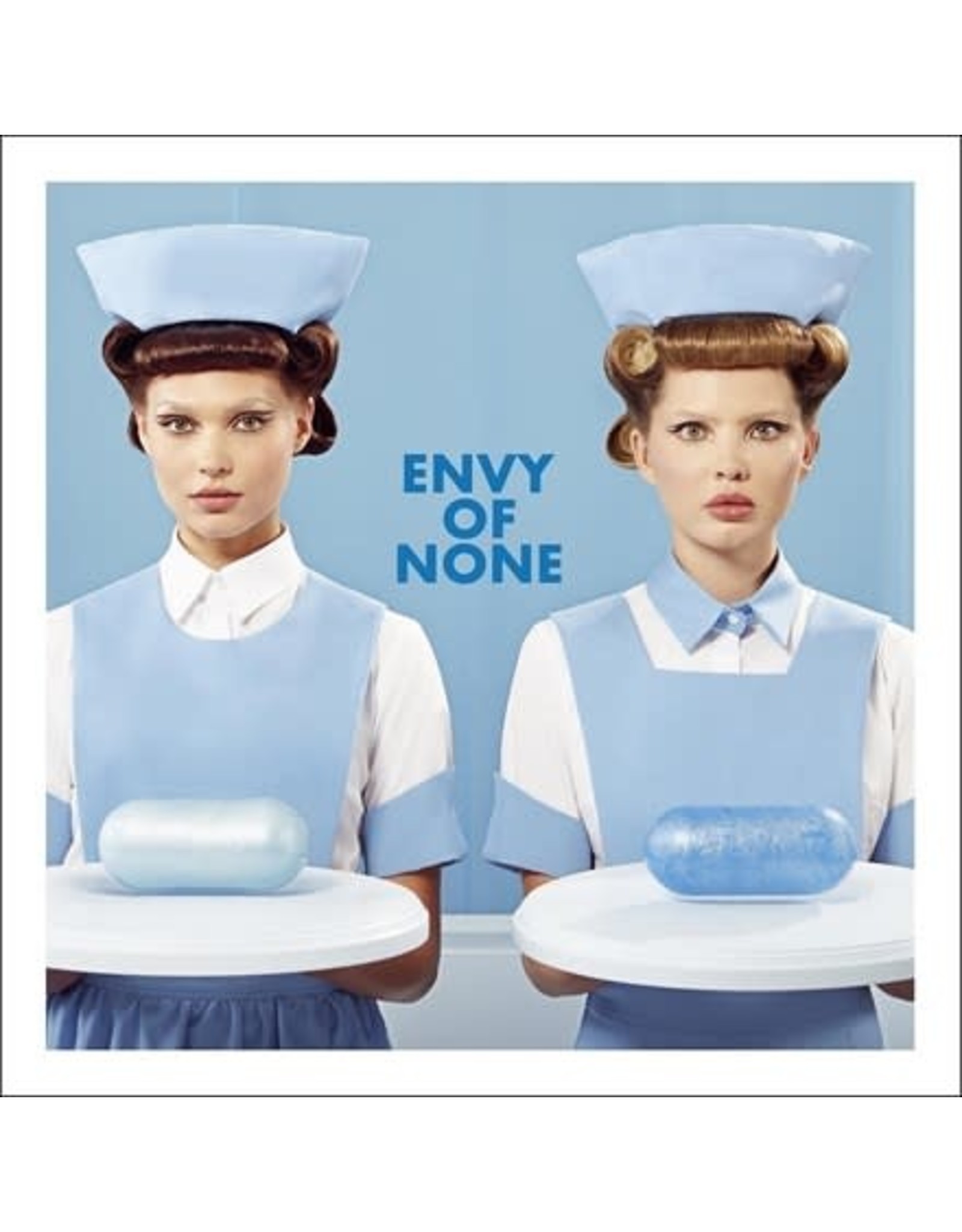 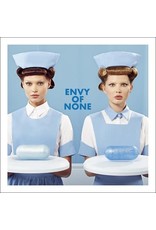 Envy Of None is the new band and debut album from Alex Lifeson (Rush), Andy Curran (Coney Hatch), Alfio Annibalini and singer Maiah Wynne. The ambient, cinematic darkness that the collective creates evokes a powerful atmosphere that will excite superfans and new audiences alike. Lifeson and Curran's long-time friendship was the catalyst for the band's inception - but Envy Of None is not defined by its members resumes - they aren't Rush or Coney Hatch and far more than the sum of its collective parts. Above the beautiful cacophony of guitars, synths, bass and drums sits the fragile melodies of 24-year-old vocalist Maiah Wynne - the newest name in Envy Of None's impressive personnel. Hearing Mariah's voice intertwined with the music will bring back memories of when you heard Shirley Manson of Garbage or Amy Lee of Evanescence for the first time. Wynne brings charm and beauty to these recordings in spades - with floating hooks & emotive lyrics transcending the oftentimes textural aesthetic. The Storm Thorgerson-esque visuals that grace the cover may remind fans of Lifeson's earlier work - Curran explains: "[the] Hypnosis style artwork of albums like Pink Floyd & Led Zeppelin & others were so eye catching, surreal & attention grabbing & we wanted to scratch that itch. We were instantly drawn to Lebanese photographer Eli Rezkallah at Plastik's photography & design work. We fell in love with a bunch of his work - we had a hard time choosing something because he had so many great images". However, the 70's prog/Rush comparisons may end with the artwork - the music that this ensemble creates treads new ground with each track throughout their 42-minute debut, from industrial/electronic influences to post-progressive soundscapes. Envy Of None create a sound that will haunt, comfort and ignite. "If you can picture maybe Massive Attack with a little bit of some electronic stuff with Nine Inch Nails influences, with this beautiful, fragile, sweet voice & some very, very dark heavy sounds," Curran notes. 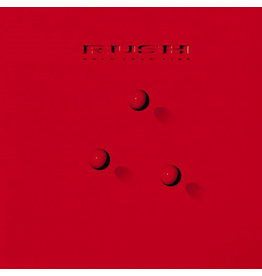 In 2014 UMe/Mercury reissued Rush's self-titled debut on heavy-weight vinyl in celebration of the album's 40th anniversary. Now in 2015, let the Rush 40 celebration continue with '12 Months of Rush' reissues – in chronological order - starting with 1975's
Add to cart
Rush: Hold Your Fire LP
C$35.99 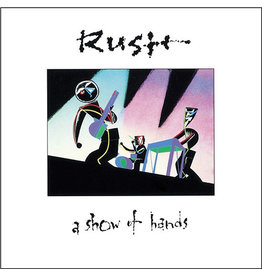 In 2014 UMe/Mercury reissued Rush's self-titled debut on heavy-weight vinyl in celebration of the album's 40th anniversary. Now in 2015, let the Rush 40 celebration continue with '12 Months of Rush' reissues – in chronological order - starting with 1975's
Rush: A Show of Hands LP
C$45.99 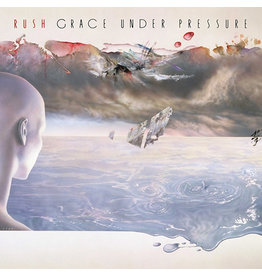 In 2014 UMe/Mercury reissued Rush’s self-titled debut on heavy-weight vinyl in celebration of the album’s 40th anniversary. Now in 2015, let the Rush 40 celebration continue with '12 Months of Rush' reissues – in chronological order - starting with 1975's
Rush: Grace Under Pressure LP
C$35.99 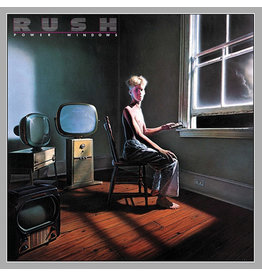 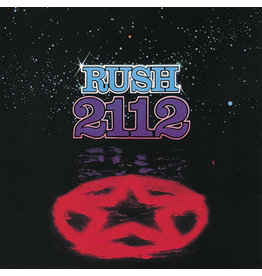 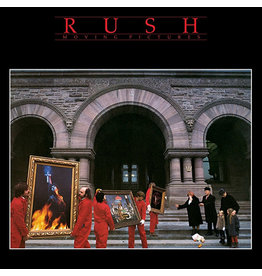 Rush’s complex songwriting and musical virtuosity reached new heights on eighth studio album, Moving Pictures (1981) and it became the band’s biggest selling album in the U.S., rising to #3 on the Billboard charts. It remains Rush’s most popular and comme
Rush: Moving Pictures (white opaque/180g/half-speed) 40th anniversary LP
C$35.99
Please accept cookies to help us improve this website Is this OK? Yes No More on cookies »