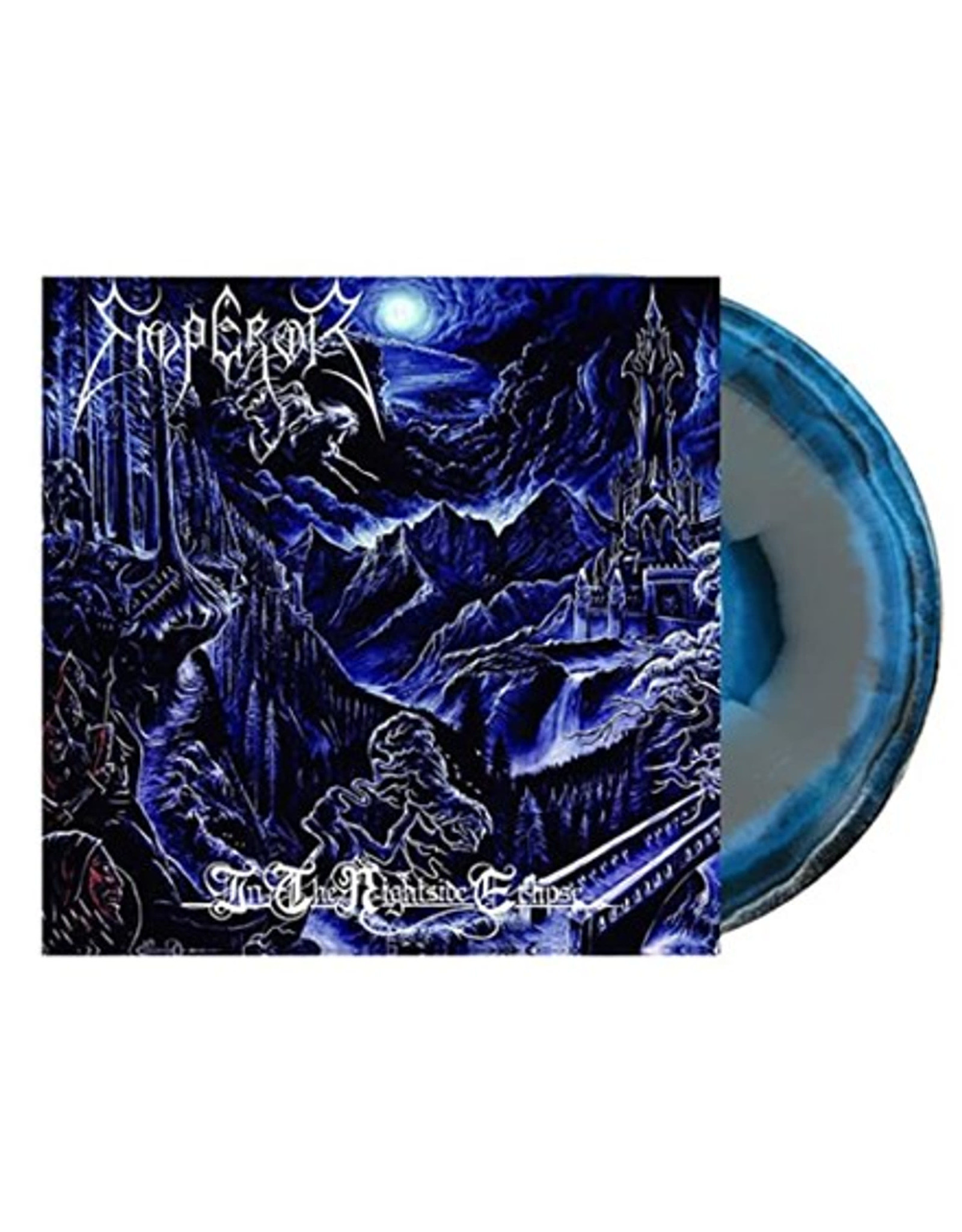 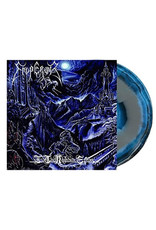 Eventually there comes a time when the hype about a band becomes superfluous, and their status alone speaks volumes. Such is the case with Emperor, the black metal gods hailing from Telemark, Norway. Emperor has become known as one of the originators of the symphonic black metal which Norway is internationally renowned for and arguably its most unique export. Their rise to popularity outlines the very development of black metal's second wave; a period of the genre's most prolific and controversial material to date. Co-produced by Pytten (Mayhem, Burzum) and featuring the band's all time classic "I Am the Black Wizards," their cult 1994 debut In the Nightside Eclipse pioneered the use of atmosphere and melody combined with symphonic and progressive elements and it has been ranked among Slayer's Reign in Blood and Venom's Black Metal as a definitive masterpiece of the genre. All of the band's back catalogue has been remastered by Turan Audio with full guidance from the band, albums have also been recut on half speed masters at the famous Abbey Road studios, with all vinyl art work being carefully restored to how it originally came out by "Dan Capp" Design and illustration to create beautiful vinyl reissues.