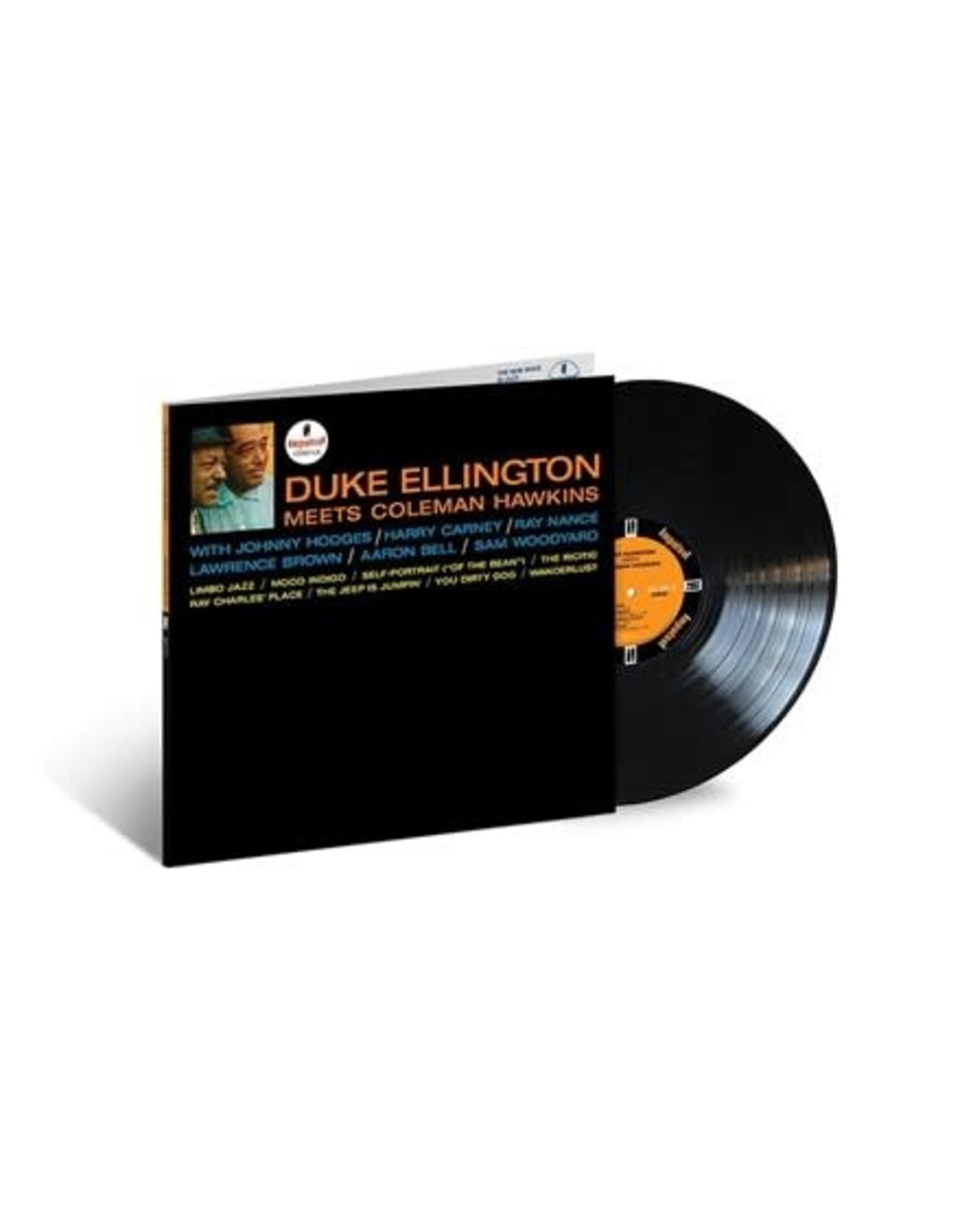 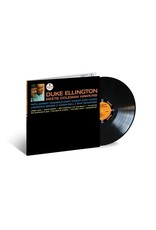 Collaborative albums such as this one have always been something of a stunt on the part of the record label, with the artists themselves usually stuck with too little time to work out something that would easily act as a functional compromise. Many of these albums, then, have faded away with time. Impulse, however, had more than its share of solid collaborations including this lone encounter from jazz giants Duke Ellington and Coleman Hawkins. Duke Ellington Meets Coleman Hawkins is a lot of fun, whether it's the daffy cut-up of "Limbo Jazz" or the slow New Orleans smoke of "Wanderlust." All present turn in nice performances on this set of evergreen Ellington numbers. This all-analog 180g vinyl LP reissue was mastered from the original analog tapes by Ryan K. Smith at Sterling Sound, pressed at QRP, and comes housed in a Stoughton tip-on gatefold jacket. 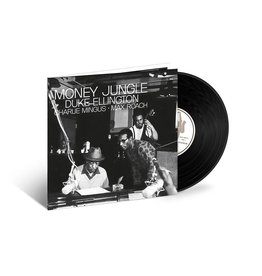 On September 17, 1962, Duke Ellington, Charles Mingus and Max Roach gathered at Sound Makers studio in NYC and recorded Money Jungle, one of the most celebrated jazz trio albums of all time. Generational and stylistic differences between the three masters
Ellington, Duke: Money Jungle LP
C$37.99 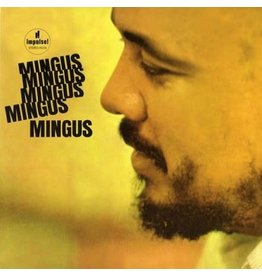 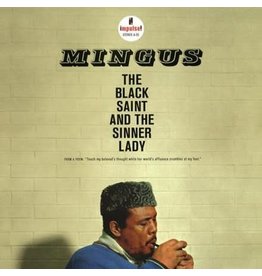 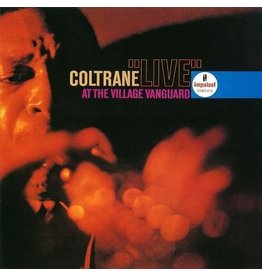 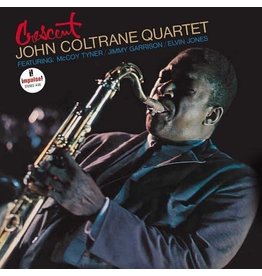 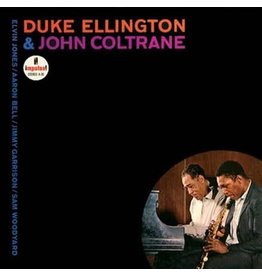 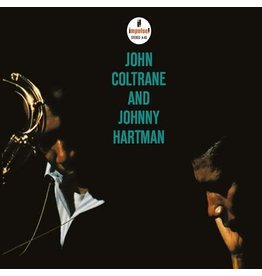 Clarinetist Tony Scott once called the number “Lush Life” “the Mount Everest of Jazz soloists.” Thousands have stood at the foot of the mountain but only a couple of dozen ever made it right to the top. Among these few were the singer Johnny Hartman and t
Add to cart
Coltrane, John & Johnny Hartman: John Coltrane And Johnny Hartman (Acoustic Sounds Series) LP
C$44.99
Please accept cookies to help us improve this website Is this OK? Yes No More on cookies »