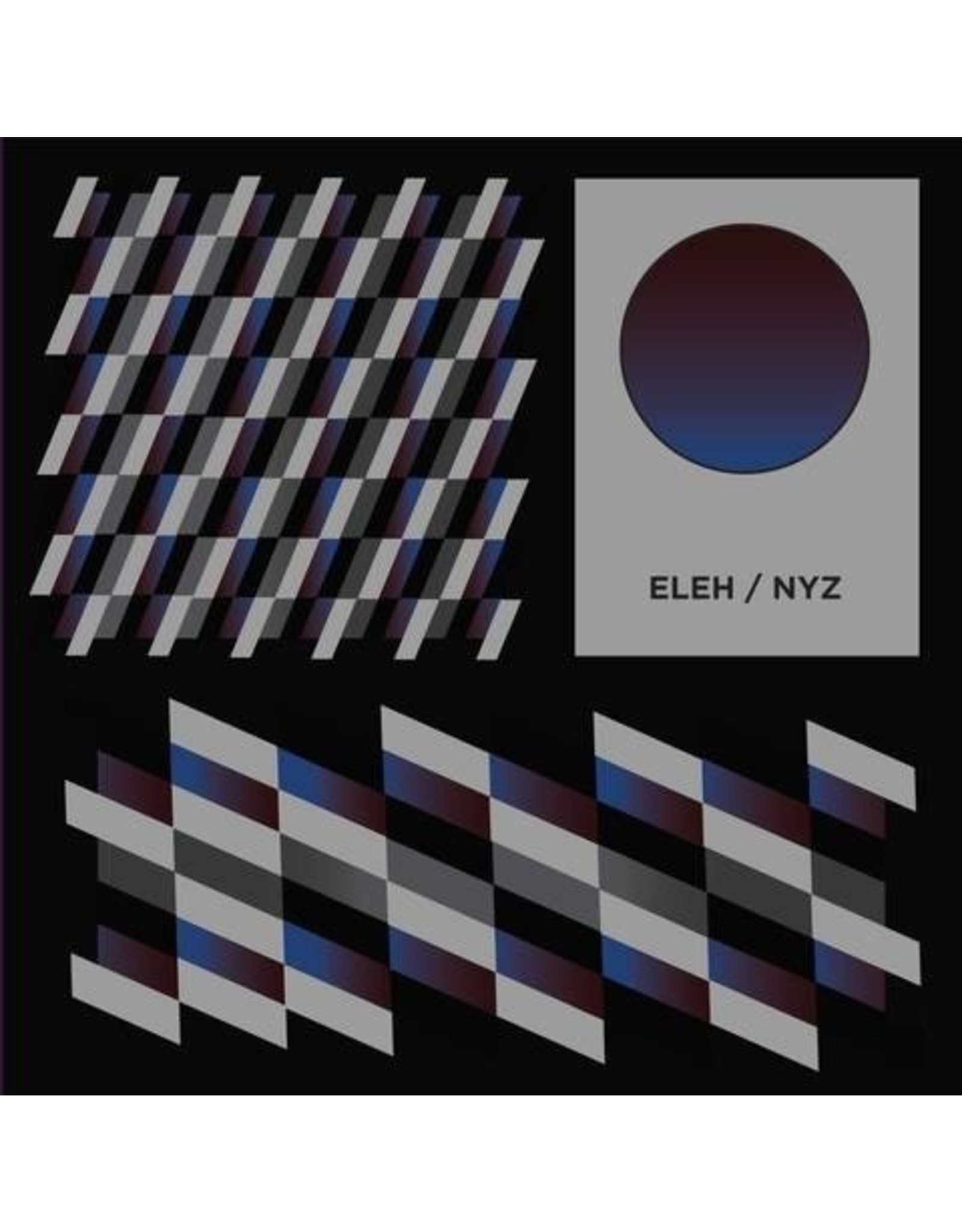 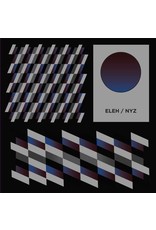 Split release between ELEH and NYZ (David Burraston). Released alongside a full-length from NYZ via Important Records (IMPREC 453LP). ELEH: This side is possibly the artist's most complicated electronic composition. It navigates myriad timbral, tuning, and temporal processes while winding itself to completion. It was composed/constructed over a period of months in early 2019. NYZ: Two crunchy microtonal drone meditations in mono, using techniques of digital FM and hybrid analog/digital modular synthesis. "FM60P::fbk1#03" is from a number of sessions recorded on a battered SY99 recorded from 2013 to 2014. As the name suggests, this particular session revolved around using feedback in the FM algorithm. "EML DRNPi" was recorded as part of the 2015 Plum Island Sessions where Burraton had a host of synths on loan from John Brien at Important Records. For the recording, he used the EML ElectroComp 101 and a 4-voice digital microtonal oscillator running a Lambdoma Matrix to make a hybrid analog/digital system. Heavy-duty sleeve; First edition of 500. 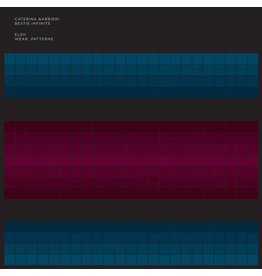 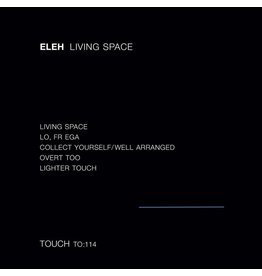 Following Slow Fade for Hard Sync (2009) and Location Momentum (2010), Living Space is Eleh's third physical release for Touch. Seven years in the making, this new release consolidates the artist's parallel narrative between a series of vinyl and CD relea
Add to cart
Eleh: Living Space LP
C$44.99
Please accept cookies to help us improve this website Is this OK? Yes No More on cookies »