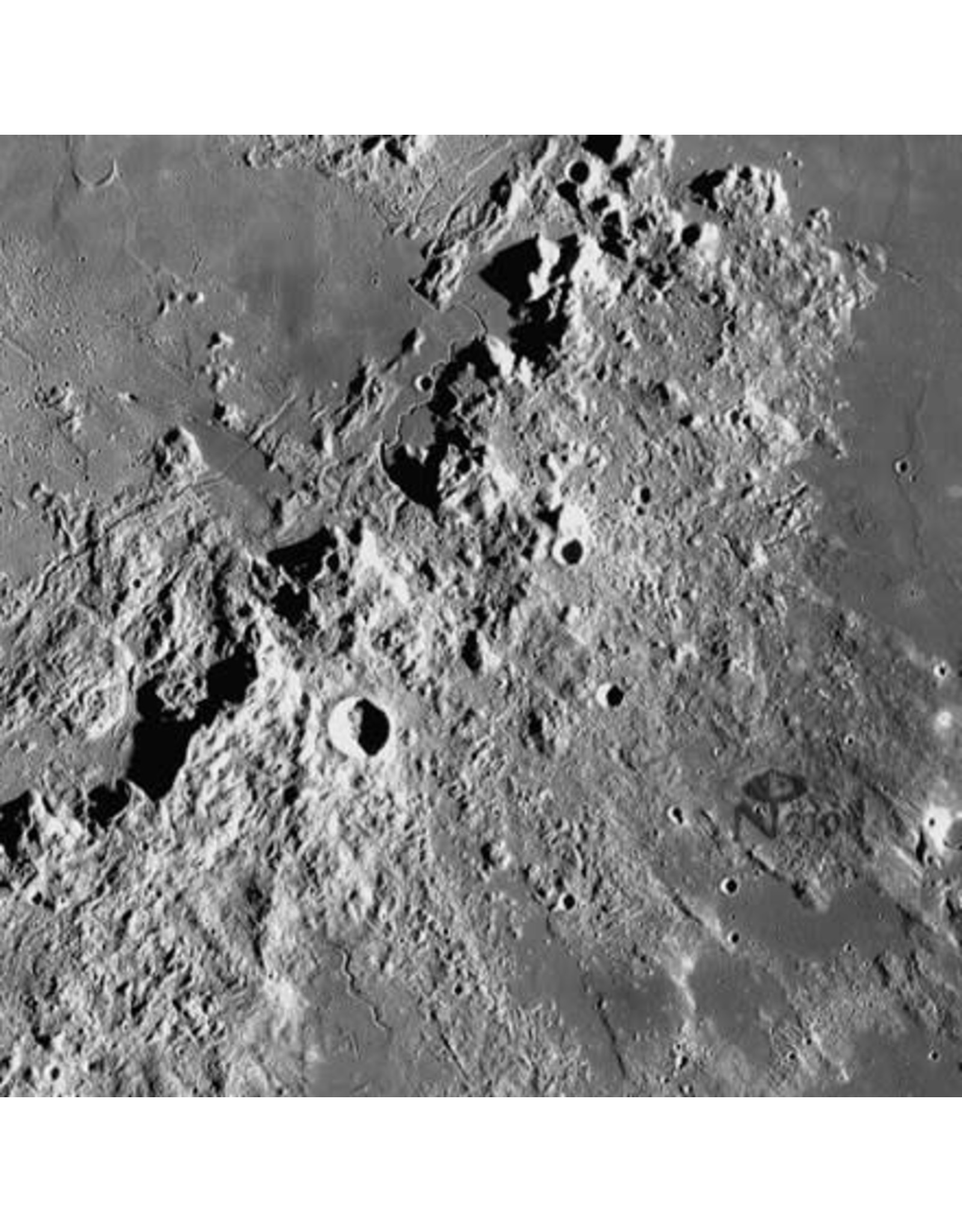 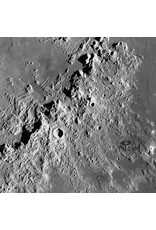 Duster emerged from a cloud of lonely bong rips to take indie rock to the moon, and beyond. Scotch-taped guitars toggle between a chorus of brittle winter trees and a blanket of distorted fuzz. The low rumble of a cardboard box being kicked in a dead mall keeps pace in the background, as muffled, sung-spoken vocals ponder the great mysteries of modern mundanity. Three years of home recording accidents and blown-out 2AM studio experiments are spread across four LPs or three CDs, gathering the short-lived trio's "Stratosphere" (1998) and "Contemporary Movement" (2000) albums, "1975" EP (1999), singles, demos, and other miscellaneous debris into one escape pod, now free to drift in the endless void of space.