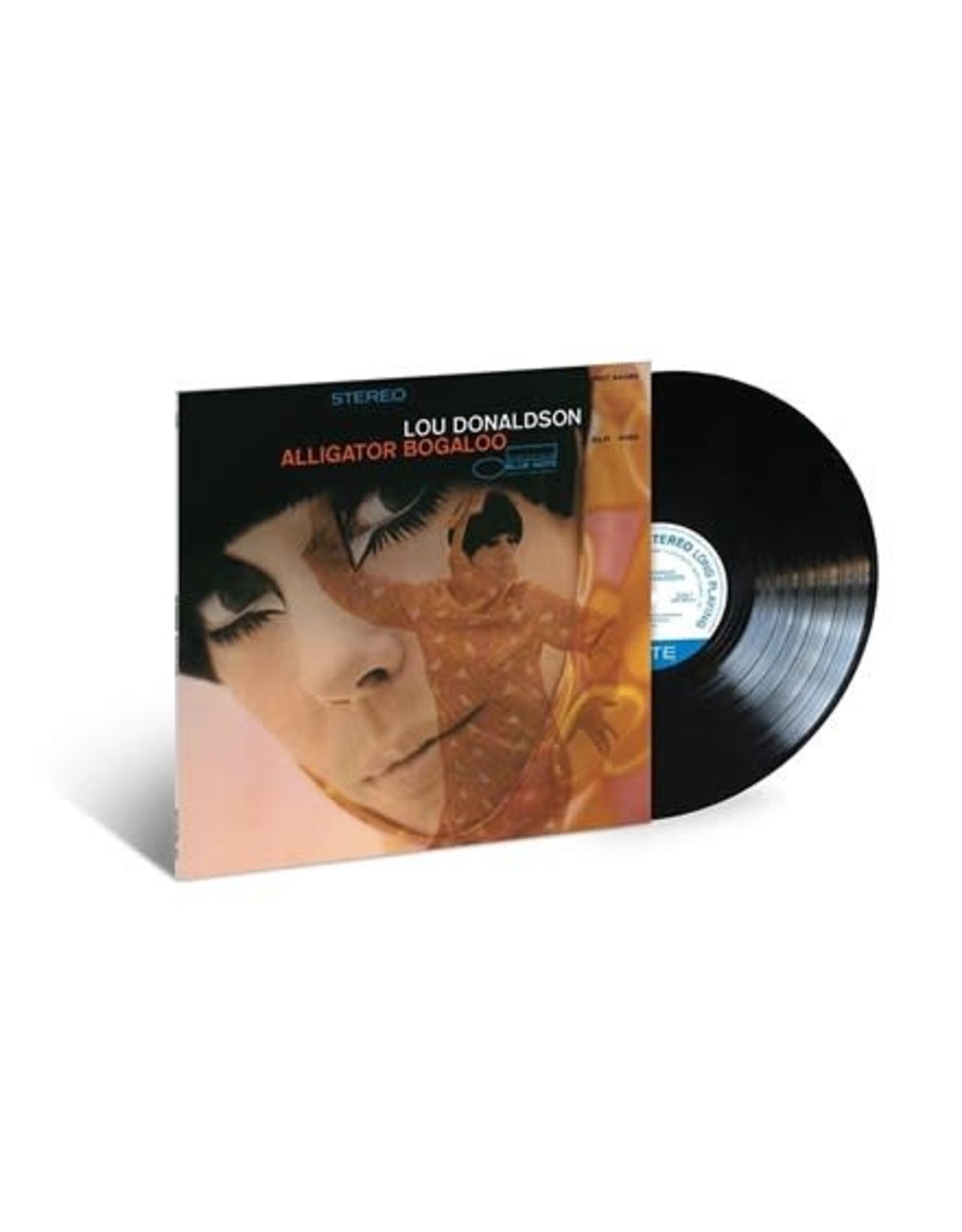 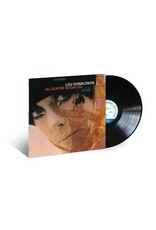 A hard-bop-meets-soul-jazz classic, Alligator Bogaloo features three 'Sweet Lou' Donaldson tunes, including the hit title track, the swinging, R&B styled "The Thang," with organ shouts and exuberant utterances, and the upbeat "Rev. Moses" where all the band members romp with Lou and a fiery Lonnie Smith leading the way. Lonnie contributes the slow, steady "Aw Shucks!" where the band opens up for instrumental expressions in the relaxed zone. Lou also covers vibraphonist Freddie McCoy's oozing soul-jazz gem, "One Cylinder" (George Benson's guitar ebullience is at its best on this track), and closes the long player with a '30s-era ballad, "I Want a Little Girl." With Melvin sitting out, this is Lou's luminous lyrical showcase. 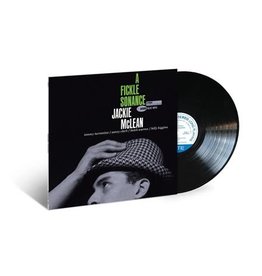 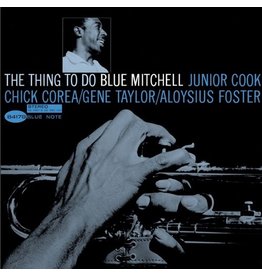 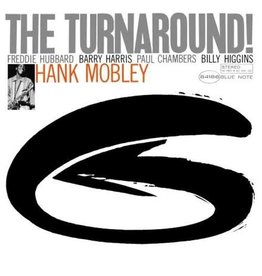 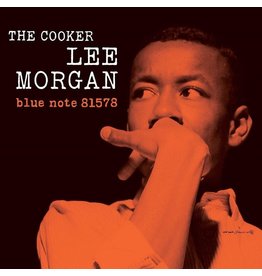 When listening to Lee Morgan blow his molten solo on "A Night In Tunisia," the opening track of The Cooker, it's hard to fathom that he was only 19 years old at the time. Recorded just two weeks after Morgan's dazzling performance on John Coltrane's maste
Add to cart
Morgan, Lee: The Cooker (Tone Poet Series) LP
C$39.99 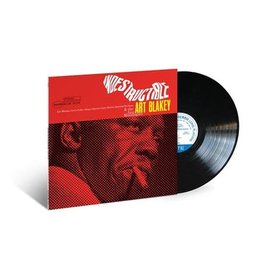 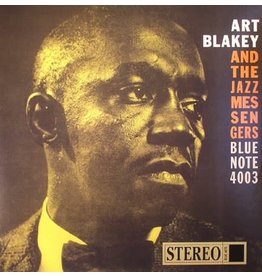 One of the most beloved recordings of all time, Moanin' is one of the few albums where listeners actually remember where they were the first time they heard it. Art Blakey's Jazz Messengers had been formed in 1955 when Blakey joined forces with Horace Sil
Blakey, Art: Moanin' LP
C$22.99 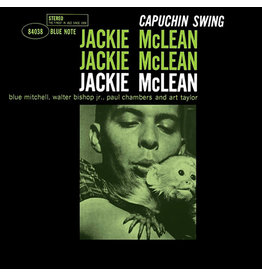 Prior to 1959, Jackie McLean was an important young Turk whose sharp tone and intense style on alto grew out of Charlie Parker yet were very much his own. Growing up in New York, his neighbors included such friends as Bud Powell, Thelonious Monk and Sonny
Add to cart
McLean, Jackie: Capuchin Swing LP
C$22.99 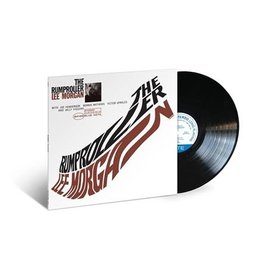 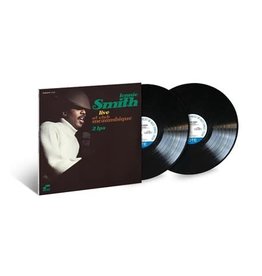