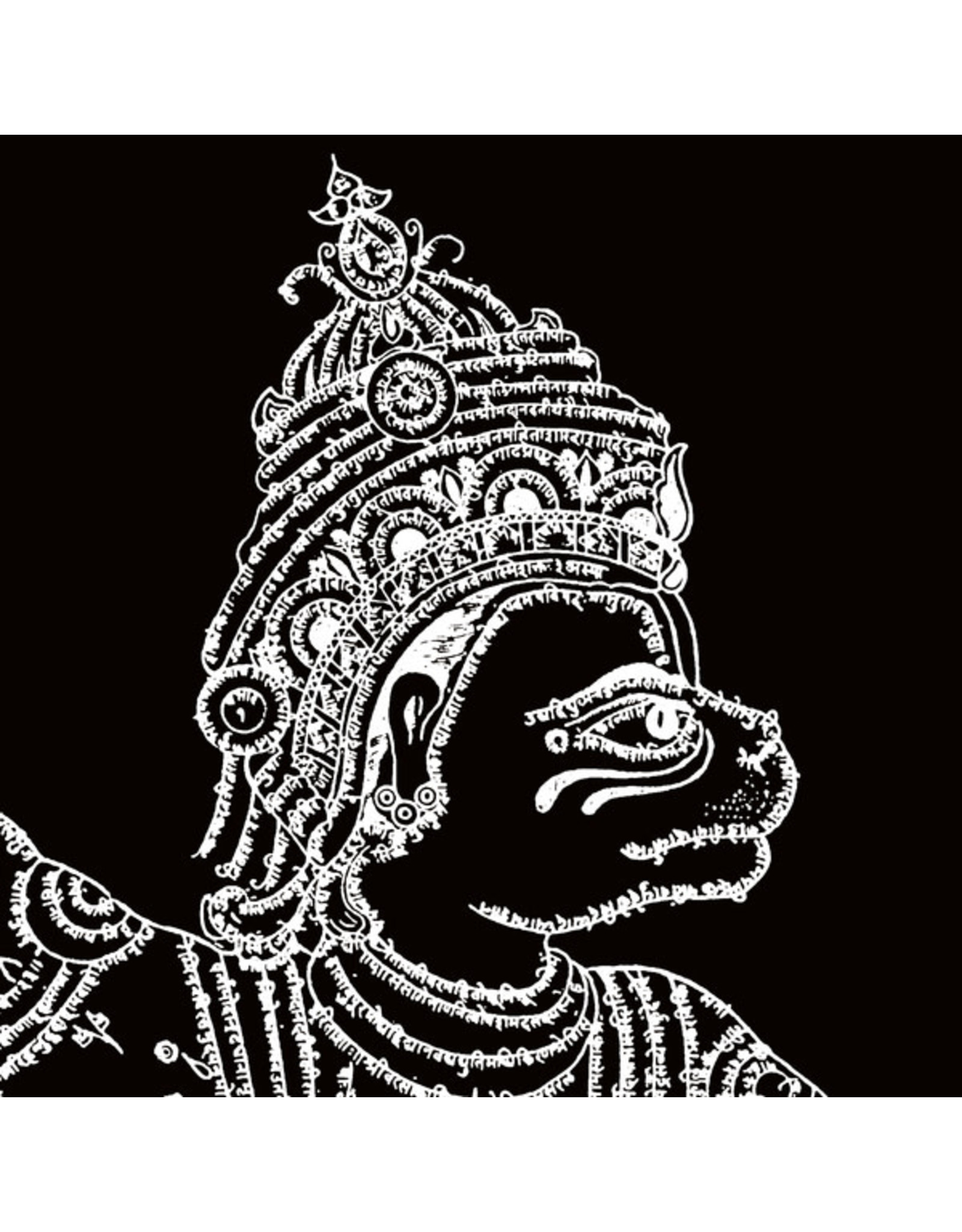 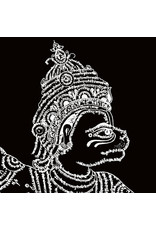 Dang-Khoa Chau aka Đ.K. gives up a self-released treat, sidewinding into psychedelic realms of radiant gamelan and slow, humid bangers, highly recommended if yr into ’Forest of Evil' period Demdike, early Shackleton, DJ Python. A pivotal presence in the Parisian scene thanks to his rounds for Antinote, L.I.E.S., Second Circle, and most recently 12th isle & Good Morning Tapes; Đ.K now takes matters into his own hands to issue some golden material, drawing on his South East Asian heritage and sultry, stylized nEuropean club music for a properly hypnotic seven track trip.  In deep pursuit of atavistic urges, and modelled with electronic futurism, his ‘Gate Of Enlightenment’ calls up a spectra of spirits that invoke altered states; vocal swirls meet purposeful gamelan in ‘Enlightenment Process’, aligning for the deftly weight trample of ‘Middle Path’ with its mystic horns, and a slippery sort of dancehall swivel in ‘Sacred Creatures.’ ‘His ‘Day of Mourning’ makes room for contemplation with sound sensitive instincts heightened to unnerving degrees, while ‘Metal Frames’ yokes back to the ‘floor with something like an industrialised echo of the Ghost In The Shell OST, while the closing couplet see his percussive proprioceptions at their most devilish and immersive. 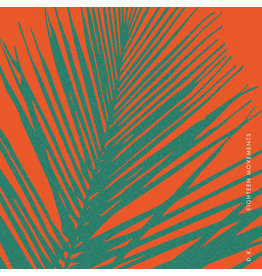 ‘Eighteen Movements’ is a collection of recordings captured at live performances between 2017 – 2019. The record’s rich textures combine ambient, tribal rhythms, field recordings, ritualistic vibes, and a meditative feeling that runs through the entire LP
Add to cart
D.K.: Eighteen Movements LP
C$34.99
Please accept cookies to help us improve this website Is this OK? Yes No More on cookies »