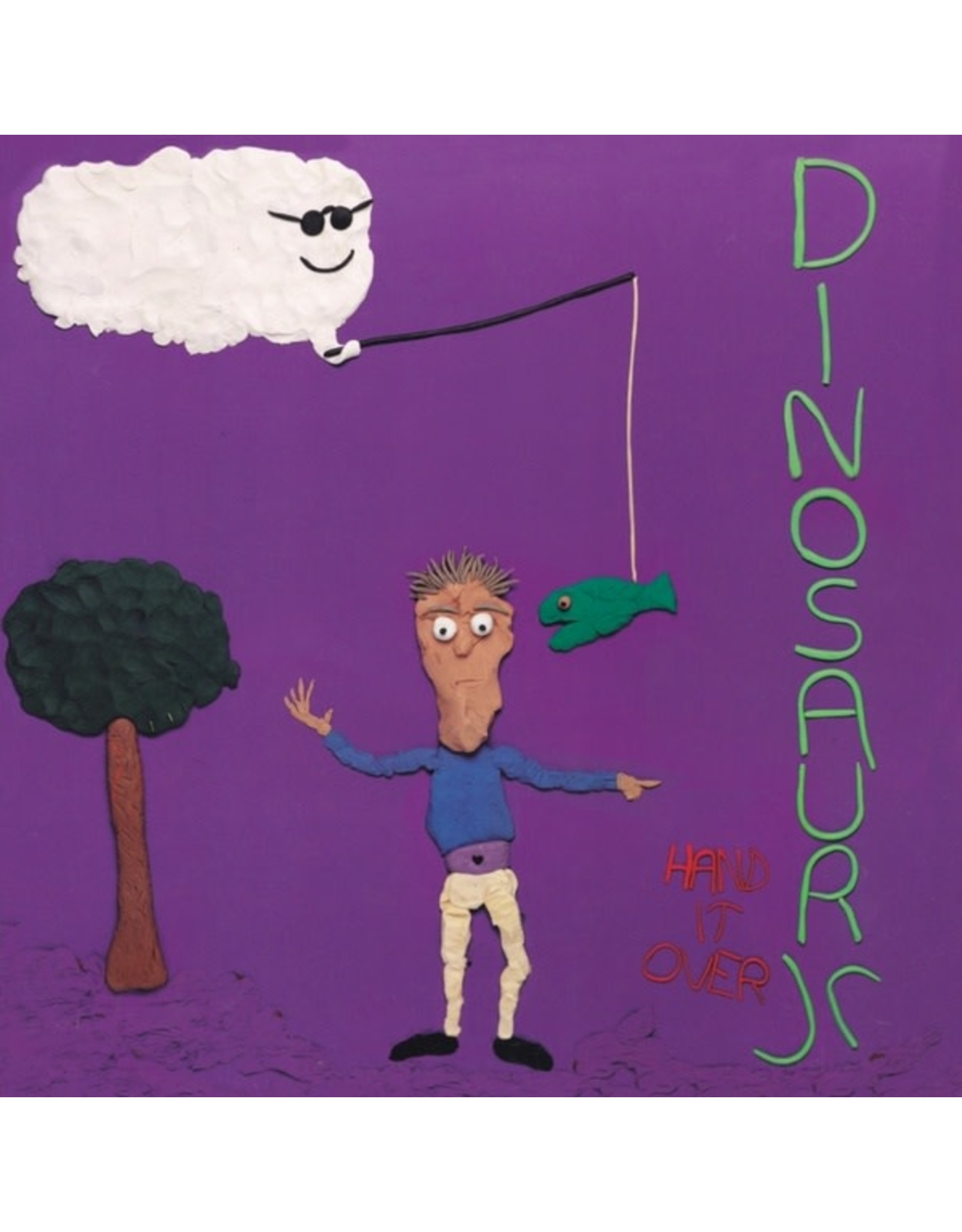 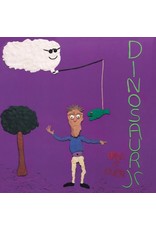 Gatefold; Purple vinyl. "Formed in 1984, Dinosaur Jr carved a singular path through the latter half of the 1980s and first half of the 1990s, issuing a number of highly influential albums in the process. Hand It Over, their seventh record, appeared in the spring of 1997 following a lengthy absence, and would prove to be the band's final album-length offering for a decade. Performed primarily by J Mascis, Hand It Over appeared at a time of declining international interest in American alternative rock, but nevertheless received widespread approval and appreciation amongst critics and reviewers. The album was accompanied, unusually, by an EP of non-album songs recorded for the Matt Dillon movie Grace Of My Heart and, later, a vinyl only I'm Insane 7" single, all of which are collected here alongside previously unreleased recordings made on stage in Stockholm and on TV in Australia. Presented here on purple vinyl, and accompanied by in-depth sleevenotes from Mojo's Keith Cameron (based on recent and exclusive interviews with J Mascis), this edition provides a final view of a band about to disappear from the limelight but still as engaging and powerful as ever."