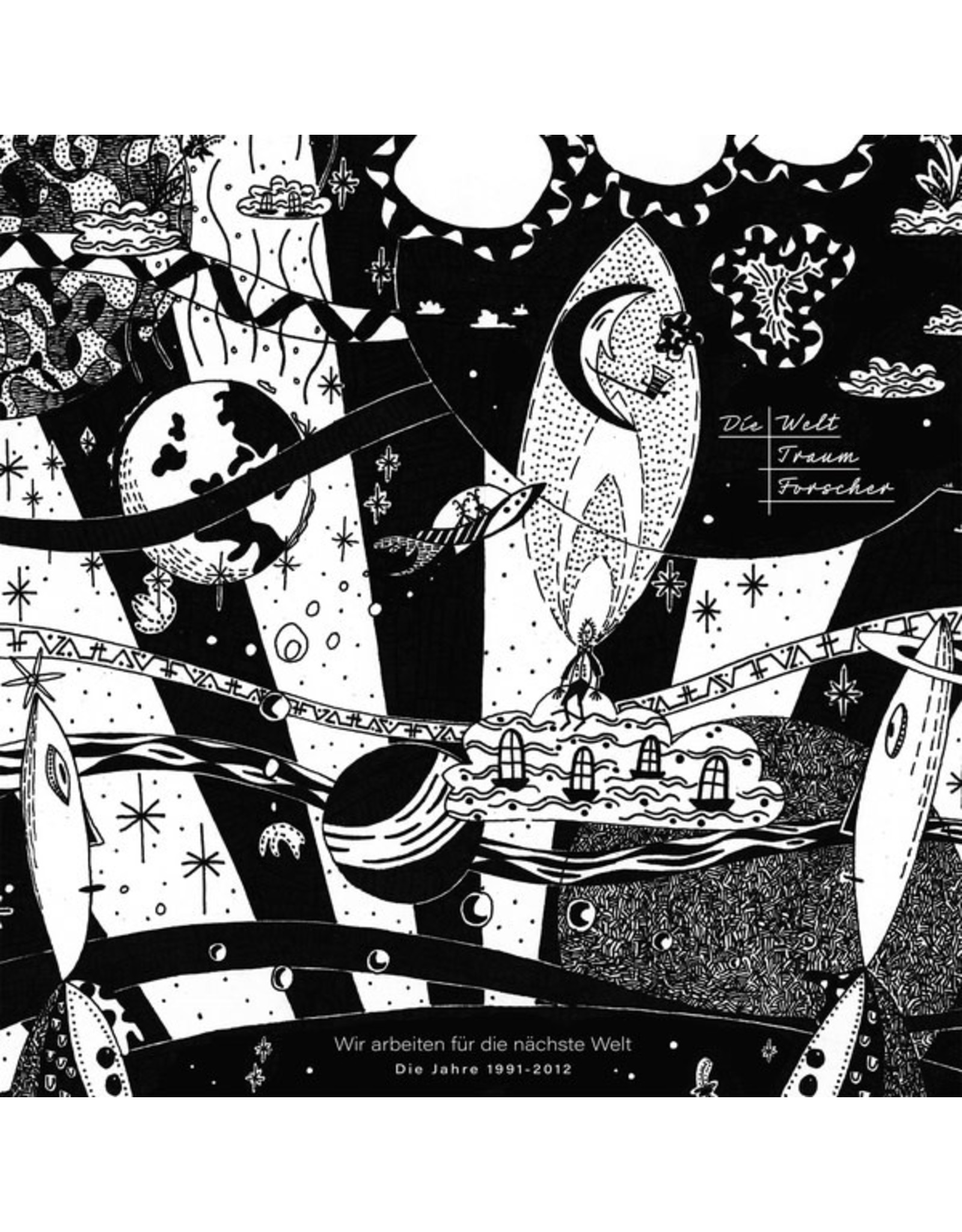 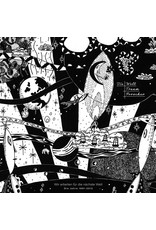 A triumvirate obsessed with riddles, triplets on a cosmic expedition, Die Welttraumforscher delving into the depths of the sonic universe. Their research, so they say, knows no limits -- from the living room to the workshops of Sideria, taking in the enchanting City of Water, Leguan Rätselmann's geometric songs, seeing their friends Kip Eulenmeister and Ohm Olunde. They gather up twinkling star sounds and forgotten noises from the attic. They also say: "Our work is for the world to come". The second collection sees Bureau B zoom in on the years 1992 to 2012 in the Welttraumforscher universe. A more pensive atmosphere of melancholy pervades the tracks documented herein, as if the more spherical musical journeys and expeditions undertaken by creator and sole member Christian Pfluger lead to increasingly enchanted worlds. It may be possible to trace pop-cultural references to artists like Andreas Dorau or The Residents, and yet the Welttraumforscher's music has a life all of its own which appears increasingly sui generis with every album. 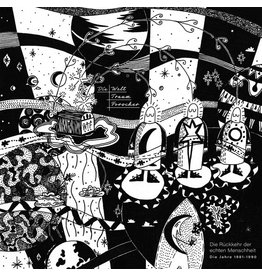 Flusch. Knirk. Finom! Since July 14th 1981, Die Welttraumforscher have been researching the dream of the world, becoming cassette creators in the process. A mission which has seen them seek out the folklore of outer space, visiting the continent of Binika
Add to cart
Die Welttraumforscher: Die Ruckkehr Der Echten Menschheit (1981-1990) LP
C$34.99
Please accept cookies to help us improve this website Is this OK? Yes No More on cookies »