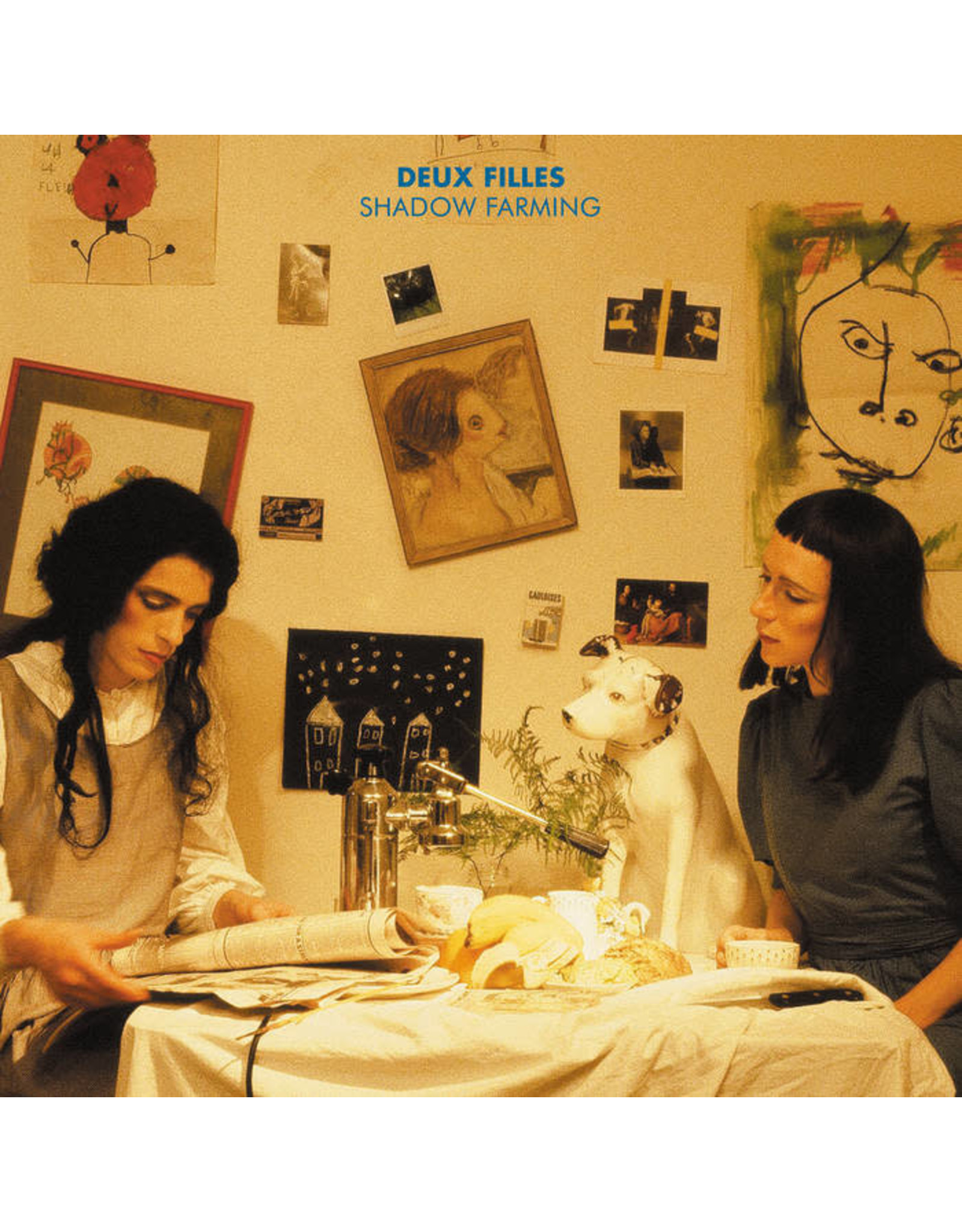 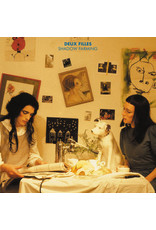 In 1982-83, Deux Filles appeared to be a pair of young French girls Claudine Coule & Gemini Forque, brought together by tragic circumstances to make a heady, pastoral avant-garde post punk woven with sampled dialogue and occasionally their own vocals. In truth it was former child actor, fledgling teenage pop idol and soon to be film soundtrack composer Simon Fisher Turner, and Colin Lloyd Tucker, both members of an early incarnation of The The, who took the concept as far as dressing as girls for the album sleeves and even playing a gig in full disguise. The music itself is utterly enchanting; a sublimely realised take on Eno-esque ambient, Gallic pop and European style progressive rock. 2 Side Long Suites 'Intuition' and 'Sweet Animal Suite', on Deep Blue Vinyl in a Deluxe Gatefold Sleeve. 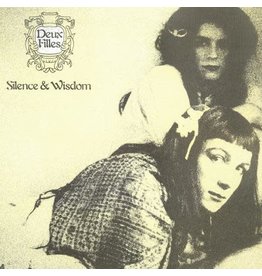 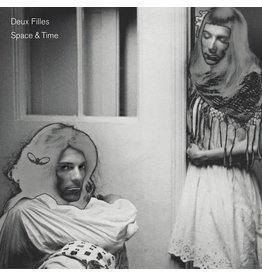