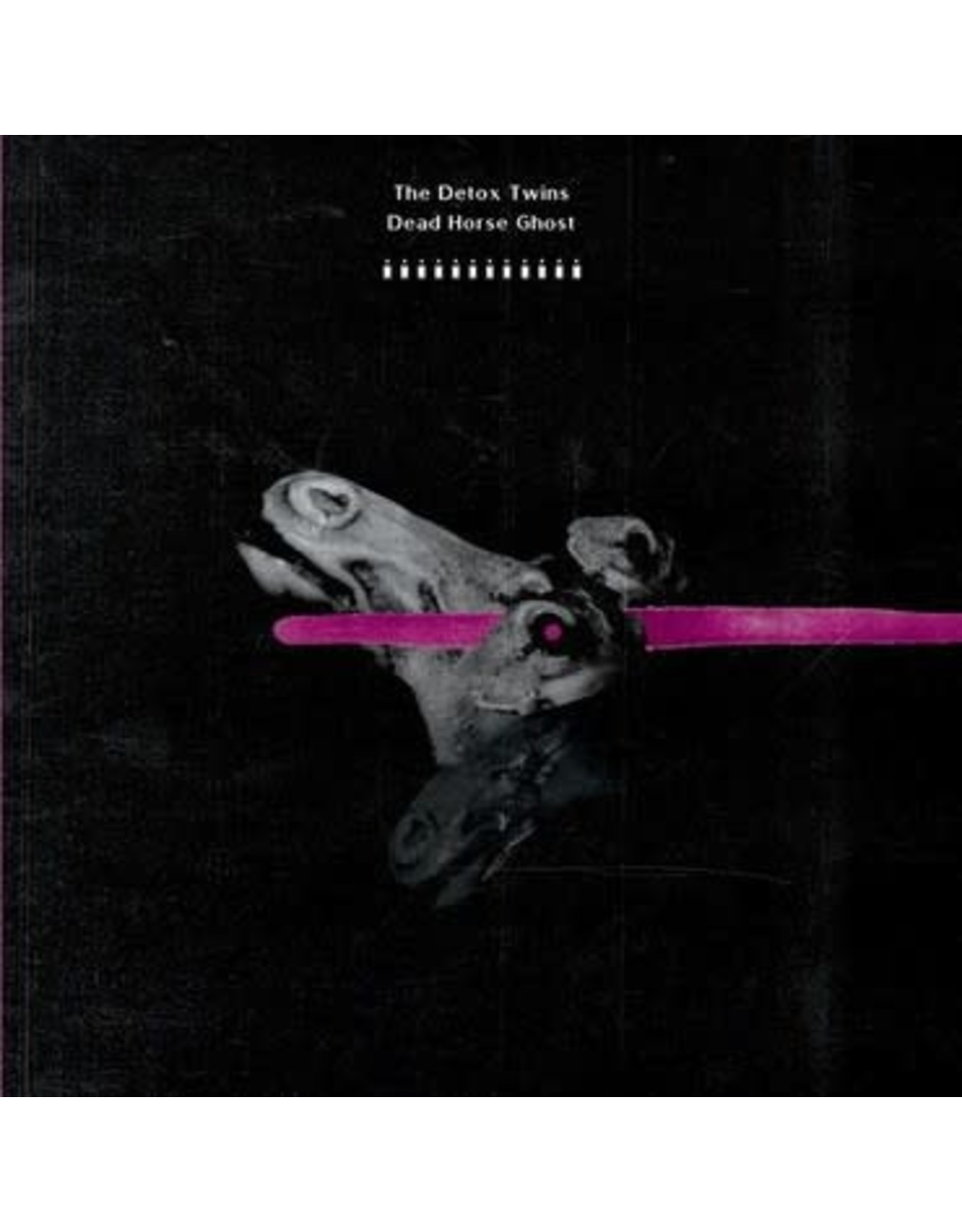 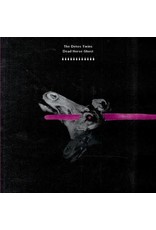 At last, the long mooted, hotly anticipated Detox Twins debut full length finally hits the racks. Following a slew of instant sell out, hugely acclaimed 45s, the first LP is utterly wonderful despite the apparent silence during its preparation, the wait is more than worth the while. Comprising the duo of Mark Vorderhaus (recently returned to the UK after a period in Berlin where almost all the LP was recorded) and Devi von Teufel. Ten absolute high end, synth pop nuggets, each one superbly crafted with the ageless electronics and pop savvy-ness of Mark’s writing and electronics, icily coated with Devi’s Germanic, Nico-esque vocal delivery. Based heavily on the tracks which formed the bulk of the duo’s 7” releases on PY, these are an absolute joy and work superbly and seamlessly well over the course of the album. Hugely recommended to fans of early Mute / Blackwing studios output, Fad Gadget, DAF, The Normal and co; their music is often described as “typifying the PY sound” as imagined by label head Dom, upon his setting up Polytechnic Youth in 2014. A record that has that rare trait of sounding timeless in its (very European) nod to that key period of electronic pop from the mid ‘70s whilst also sounding utterly fresh and new in 2019. A fabulous record released as a vinyl only pressing on tasty half black and half pink vinyl, in a pressing of 500 only.