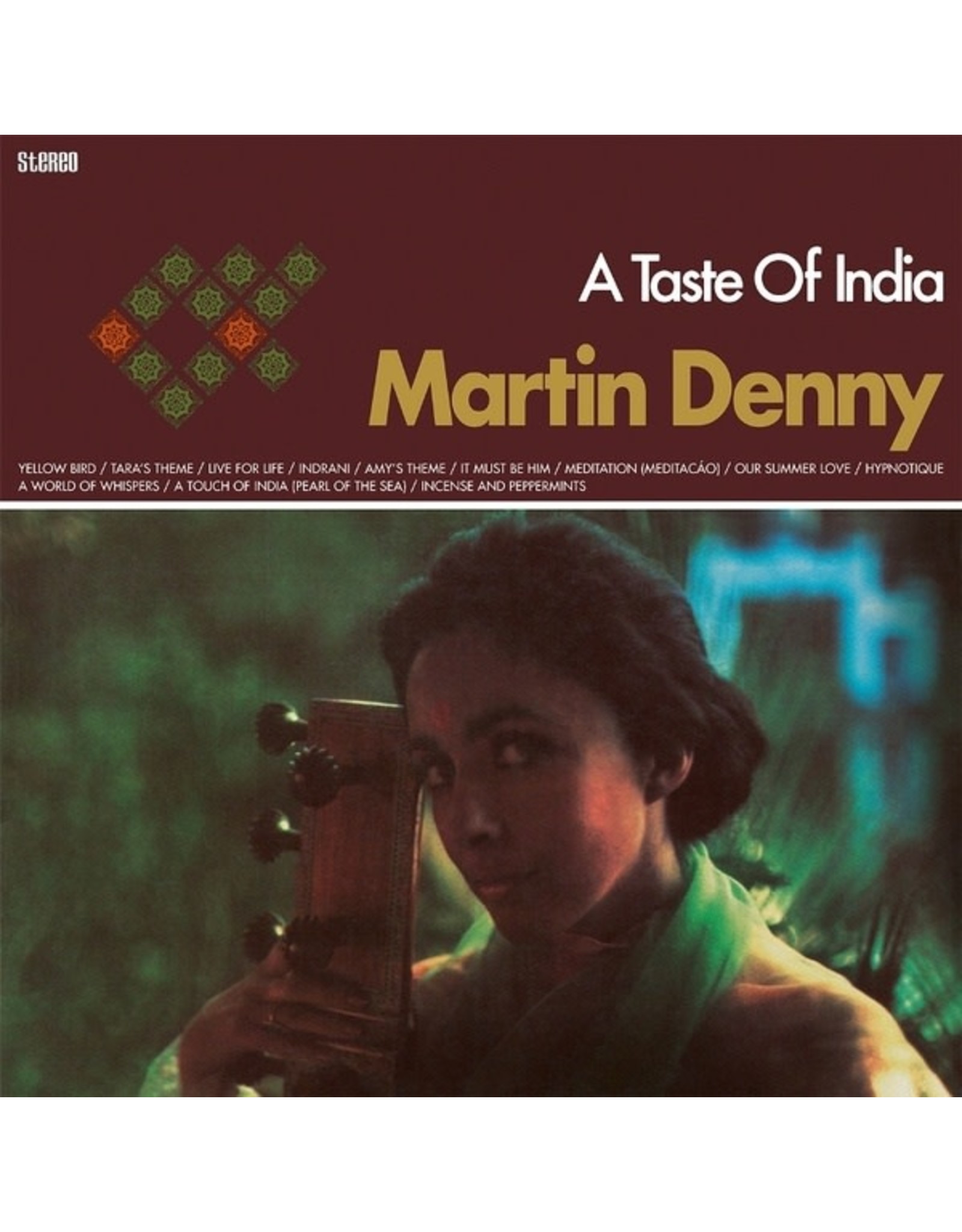 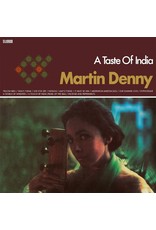 Pleasure For Music present a reissue of Martin Denny's A Taste Of India, originally released in 1968. This is the one and only Martin Denny diving into the highly exotic sounds of India. Originally released on Liberty Records, A Taste Of India stands as one of the best later Denny's work. Here the king of exotica injects his gorgeous instrumental arrangements with tons of sitars and tanpuras as the main ingredients of another stylized sound trip. The album highlights include a memorable version of The Strawberry Alarm Clock's "Incense and Peppermints" and Denny's own masterpiece, "Hypnotique". 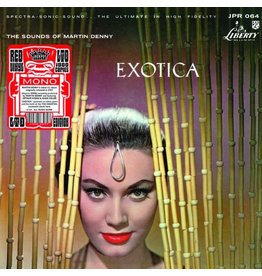 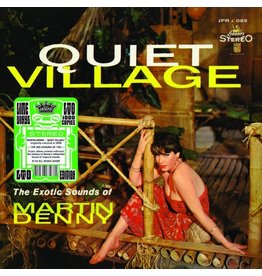