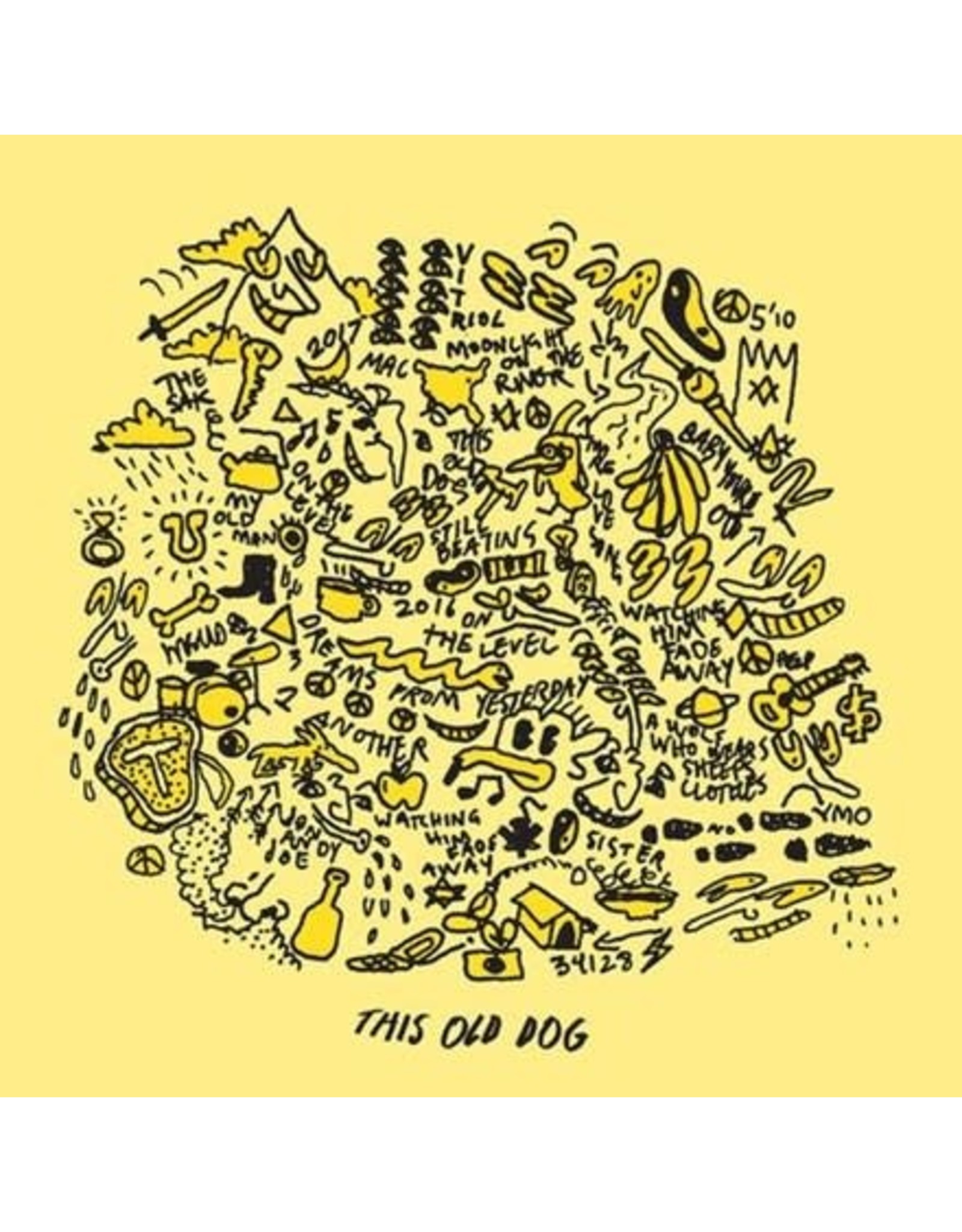 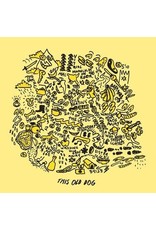 Before you ancients out there turn your heads and scoff at the premise of a 20-something rock-and-roll goofball calling himself an old-anything, consider this: said perpetrator, he who answers to the name Mac DeMarco, has spent the better part of his time thus far writing, recording, and releasing an album of his own music pretty much every calendar flip, and pretty much on his own. The fresh meat you're now feasting on, This Old Dog, makes for his fifth in just over half a decade – bringing the total to 3 LPs and 2 EPs. According to the DMV, Mac is 26. But in working-dog years, he could easily qualify for social security. To stay gold, turns out all he needed was some new tricks.

Though used to and pretty happy with that annual grind, it was a little space – in time, location, and method – that inspired DeMarco while making the record. Moving from his isolated Queens home to a house in Los Angeles helped give the somewhat transient Canada-native a broader base, and a few more months on his calendar to create did their job as well. Arriving in California with a grip of demos he'd written in New York, he realized after a few months of setting up his new shop – complete with a few new toys – that the gap was giving him perspective. "This one was spaced out," DeMarco says. "I demoed a full album, and as I was moving to the West Coast I thought I'd get to finishing it quick. But then I realized that moving to a new city and starting a new life takes time. And it was weird, because usually I just write, record, and put it out; no problem. But this time, I wrote them and they sat. When that happens, you really get to know the songs. It was a different vibe."

DeMarco wrote some demos for This Old Dog on an acoustic guitar, an unusual yet eye-opening method for him. He also attributes some of the delay to his exploration of new gear he'd purchased, specifically a CR-78 drum machine, which he used while writing and can be heard on his album tracks for the first time ever. "That thing helped a ton, especially for demoing," he says. "It's on the album a lot, maybe four or five songs. I usually demo on a drum machine and then record real drums, but I liked that machine so much I kept it on the album. The majority of this album is acoustic guitar, synthesizer, some drum machine, and one song is electric guitar. So this is a new endeavor for me."

And right off the bat, from the pops and clicks of the CR-78 and acoustic strums on the album-opening "My Old Man," the synth-drenched beauty of the second track, "This Old Dog," and that ironic recurring word itself, it's clear that DeMarco's bag is filled with new tricks indeed. This Old Dog is rooted more in a synth-base than any of his previous releases, but he is careful not to let that tactic overshadow the other instruments and overall "unplugged" mood of the work. In fact, DeMarco recognizes that he might share more than just a geographical flight-path with a certain Canadian-cum-Californian songwriter. "I think what I was trying to do is make Harvest with synthesizers," he adds. "But I don't think I even came close to the mark – something else entirely came out. This is my acoustic album, but it's not really an acoustic album at all. That's just what it feels like, mostly. I'm Italian, so I guess this is an Italian rock record." 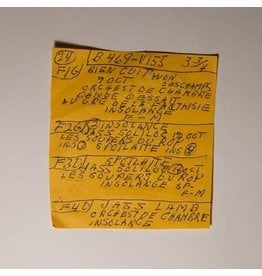 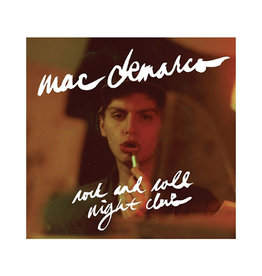 Mac DeMarco, formerly Makeout Videotape, is the anti-thesis to your stereotypical singer/songwriter. Disregarding the seriously somber moments in Rock and Roll Nightclub, he refuels throughout with moments whimsical and youthful spontaneity, whilst retain
Add to cart
DeMarco, Mac: Rock And Roll Night Club LP
C$23.99 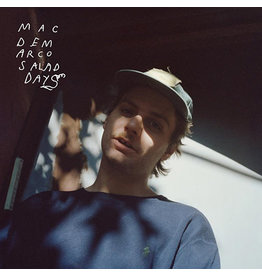 “As I’m getting older, chip up on my shoulder...” is the opening line from Mac DeMarco’s second full-length LP Salad Days, the follow up to 2012’s lauded Mac DeMarco 2. Amongst that familiar croon and lilting guitar, that initial line from the title track
DeMarco, Mac: Salad Days LP
C$26.99
Please accept cookies to help us improve this website Is this OK? Yes No More on cookies »