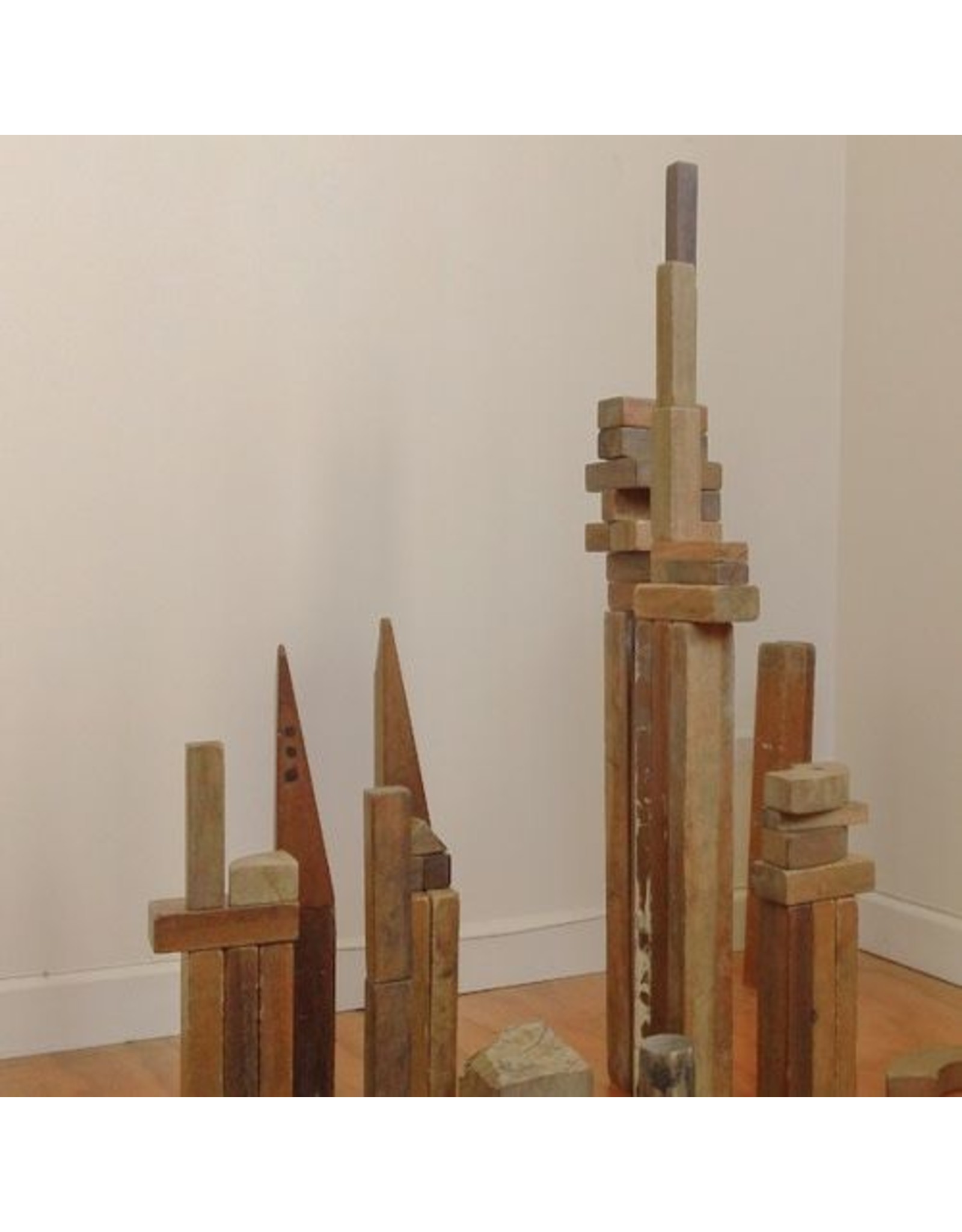 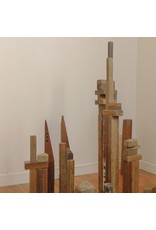 Disguised as the meandering outpourings of vacant thought and activity dialed simultaneously from zero and ten. Formed in the cauldron of a fevered mistake resolute. Surrounded by ignorance, dis-interest, and the attention of the carefully self-selected. Recorded and burned through a thousand galaxies of dust and doubt and endless infinite wonder, transforming both time and space. Forever exiled to the very bottom of the world to reflect on the struggling desperate pile above. Recognizing any contribution as miniscule and insignificant when placed within the greatness of the other, the dominant insolent preening satisfied, continually shouting the pre-eminence of the first world order. The latest by The Dead C—Rare Ravers: it’s a long player.