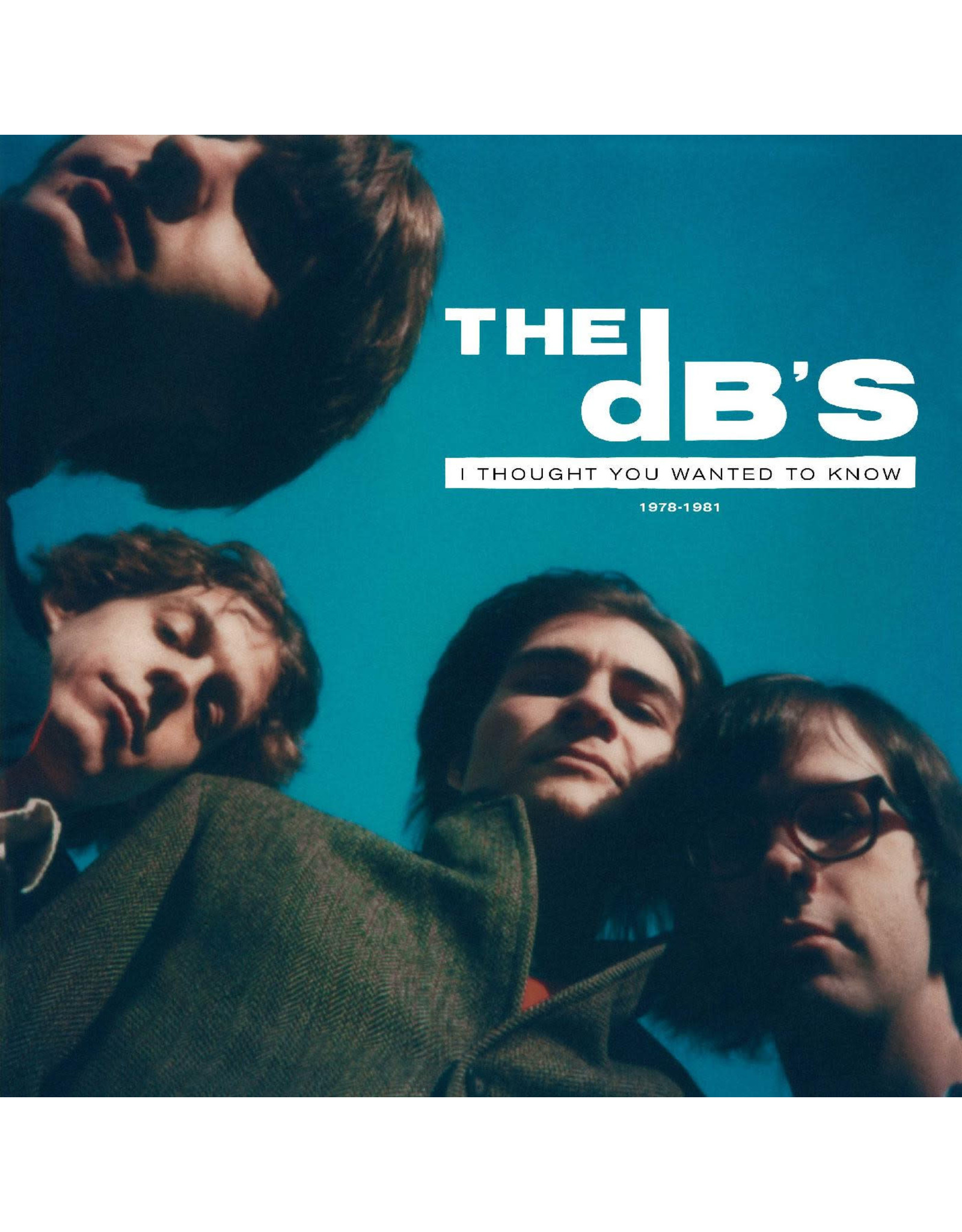 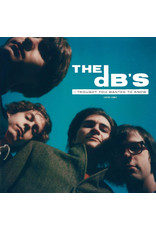 What we have here are home and field recordings of The dB’s. Most of these tracks predate the release of Stands For deciBels by two to three years and were the basis of the signing of the band to Albion Records (UK) in 1980. Some songs are being released to the public for the first time in this package.
Now, almost thirty years after a number of these tracks first saw the light of day on Rhino Records, we find ourselves in the position of releasing the earliest of these selections from our archives to a whole new audience.

The live recordings were found after months of Chris sifting through a trove of ancient cassettes, and we are glad to be able to include these key songs from those early years.
- Peter Holsapple, The dB’s - Durham, NC - 2021